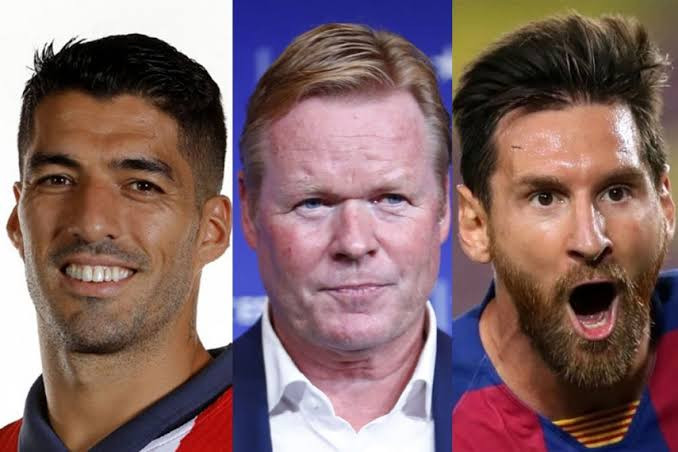 New Barcelona coach, Ronald Koeman has stated that  Luis Suarez could have stayed at Barcelona to fight for his spot instead of taking the easy way out by moving to Atletico Madrid.

Suarez had spent a successful six-year spell at Camp Nou, winning the Champions League along with four La Liga titles among other trophies, and managed to net 21 times in 36 appearances in all competitions in his final season at the club but was sold to Atletico Madrid after Koeman told him he was deemed surplus to requirements. 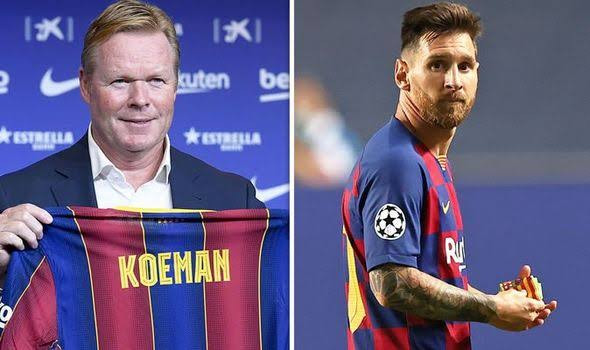 The 33-year-old striker scored two goals and set up a goal in his debut appearance for Atletico.

Speaking about Suarez’s exit, Koeman says he was happy with Suarez and he did not have to leave if he did not want to.

“In the case of Suarez, it had become very difficult for him to start playing and I made that known to him. He found it difficult, but I never had any trouble with him at all,” Koeman told NOS.

“He trained normally, trained well. He finally made the choice to leave and I said: ‘If you don’t leave, for whatever reason, then you are just one of the group, then you can prove that I was wrong’. He could have stayed, yes.

“I’m good with Luis, but the club felt that we had to rejuvenate. You can see that now in the team. Ansu Fati plays, he is 17 years old. We have Pedri, 17 years old, who gets his chances. Ronald Araujo is there at the age of 21. Trincao falls in a lot and is 20 years old, and we have taken Sergino Dest, who is 19. Those are all players for the future.”

Lionel Messi, Suarez’s best friend criticised the club’s decision to sell Suarez saying the club could have treated him better but Koeman says he has discussed the situation with Messi.

“If you have someone in the locker room with whom you and your wife and children also hang out outside football, then such a reaction makes sense.

“I also said that to Messi: ‘I understand that you are disappointed and think it is a terrible shame that he is leaving, but these are choices of the club’.”

“After signing here, I immediately contacted Leo. I went to his house and talked to him about his future,” he added.

“He was clear about his dissatisfaction. In the end it worked out well and from the moment he indicated: ‘I’m going for it’, he has done everything I expect of him.”