A fight broke out in the Big Brother Naija, BBNaija ‘Lockdown’ house on Sunday night with Lucy and Kaisha.

It all started after Lucy complained about a used tampon/menstrual pads found in the bathroom and blood stains on the bed at the garden. 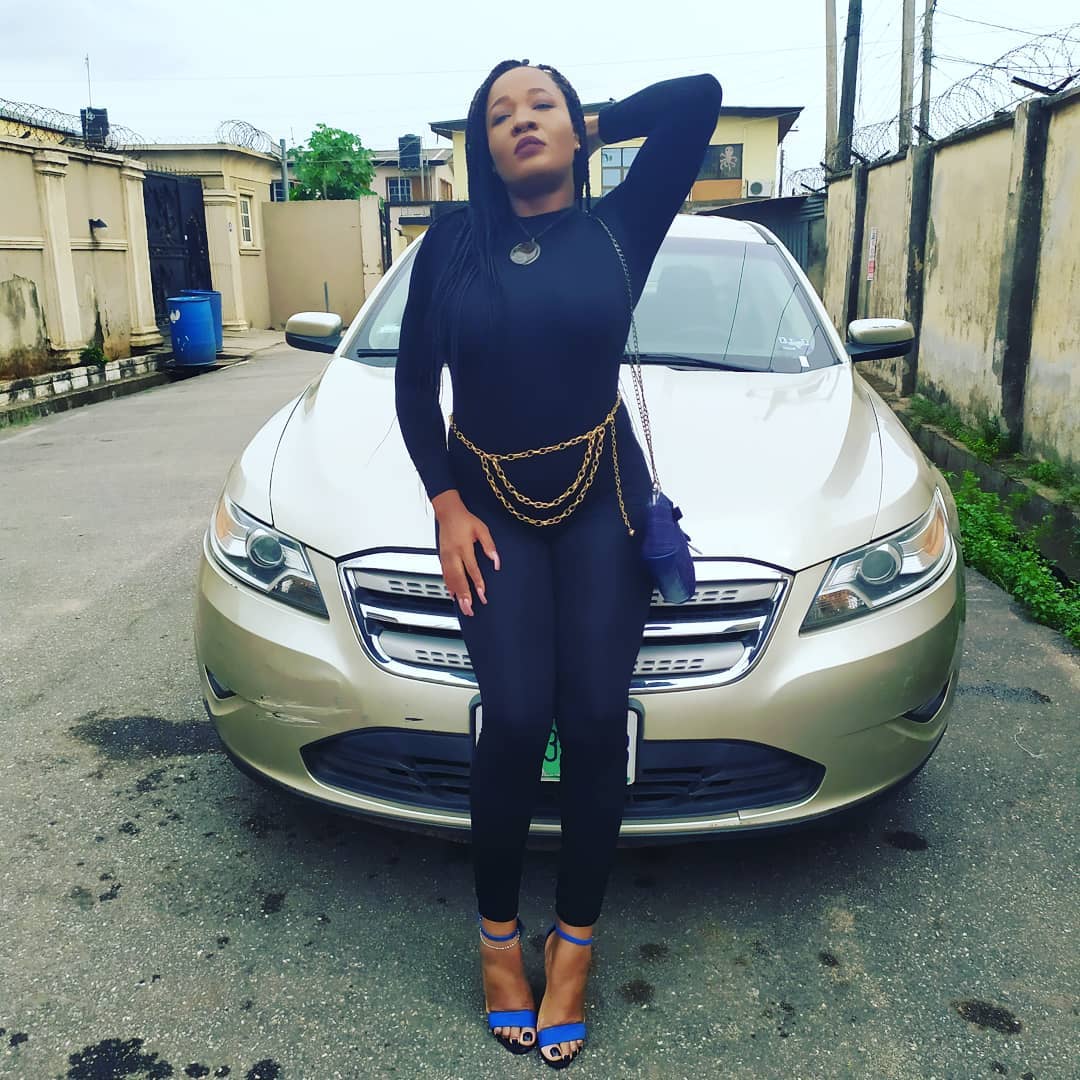 This angered Kaisha as she confronted Lucy to stop shouting about the issue and let it be resolved among the housemates.

This did not go down well with Lucy as she became angrier and a shouting match between both housemates followed.

Eventually, they were separated by other housemates. 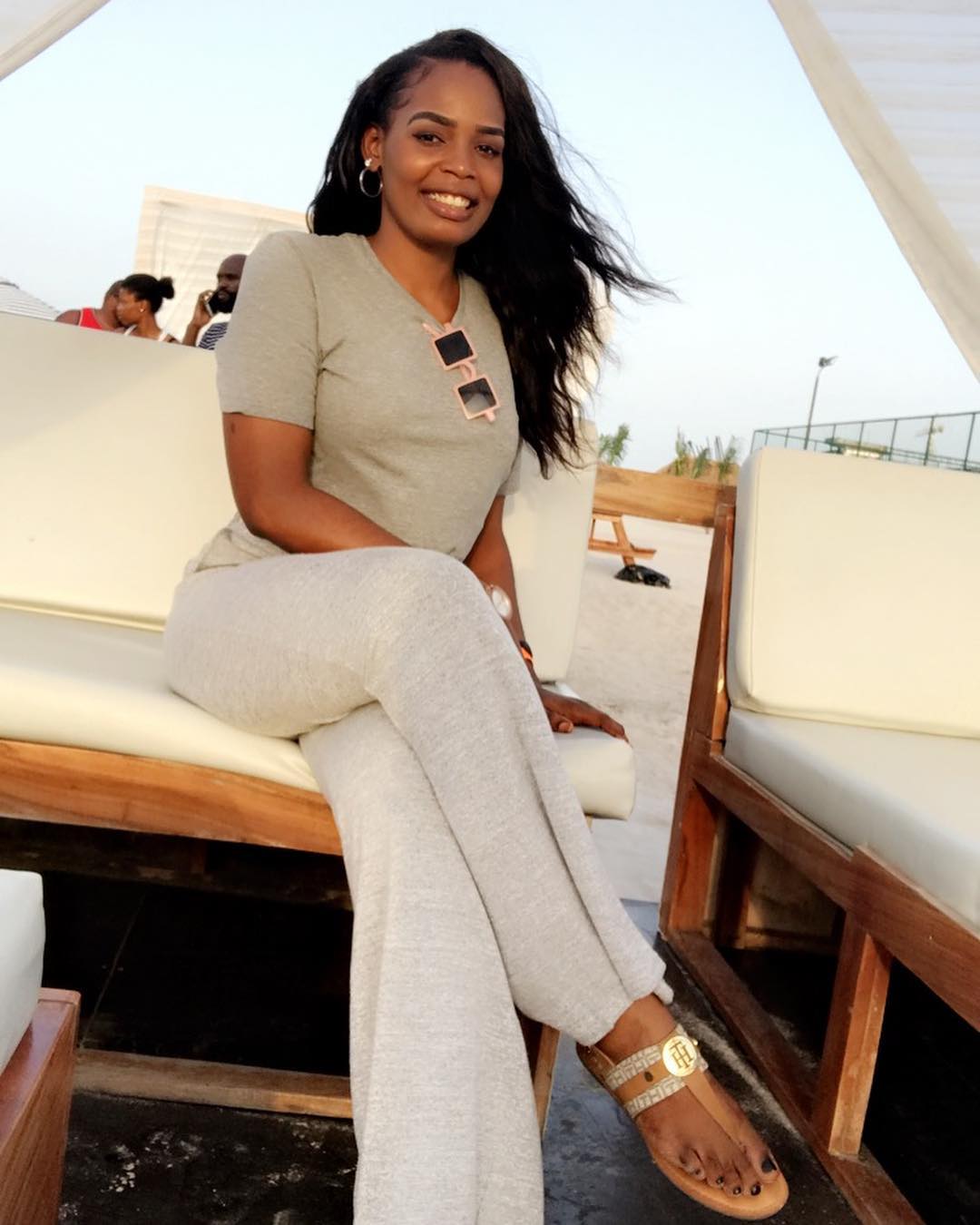 This is not the first time both housemates will clash since the beginning of the show.

Kaisha had called Lucy ‘Old cargo’ days ago after she shouted at her to shut the bedroom doors and accused her of seeking attention.

Unlike Trump, Biden Will Back Okonjo-Iweala’s WTO Candidacy – Utomi