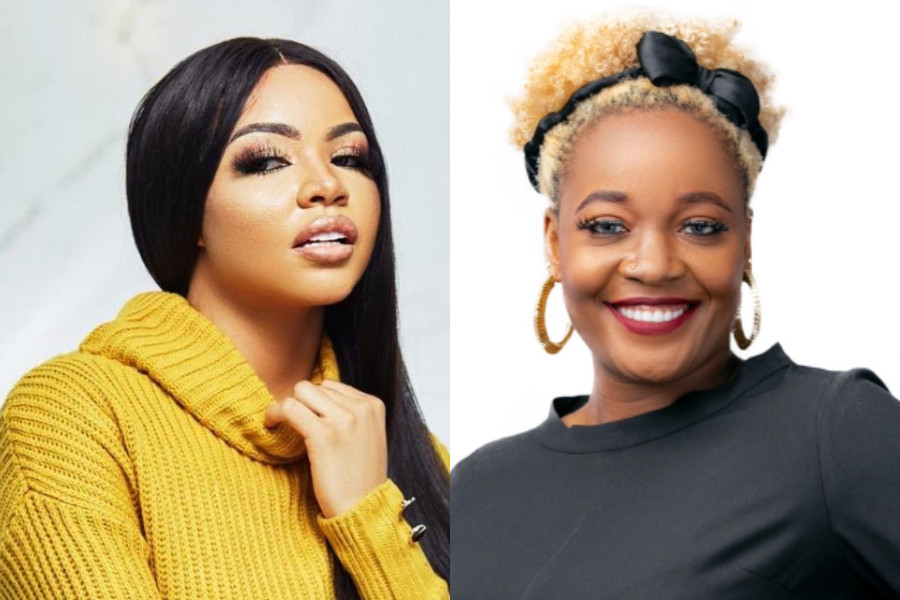 The duo were enmeshed in a shouting match shortly after the eviction show.  While Lucy said Nengi approached her in the toilet to confront her about her silent murmurs which she claims wasn’t about her, Nengi accused Lucy of saying she leads men on in the house.

The heated argument led to the two female housemates being held from fighting each other.

Well, Lucy called Nengi aside today and apologized. Nengi accepted her apology. Watch the video below…