Kaduna State Governor, Nasir El-Rufai has asked the Joint Admissions and Matriculation Board (JAMB), to desist from giving preferential scores to Northern students in its exams, where the students are not expected to score as high as their counterparts in other parts of the country to secure admissions into tertiary institutions.

The governor who made the appeal on Monday, September 6 during an interview with Channels Television said, having a standard score across the country would make students from the Northern region competitive nationally and internationally. 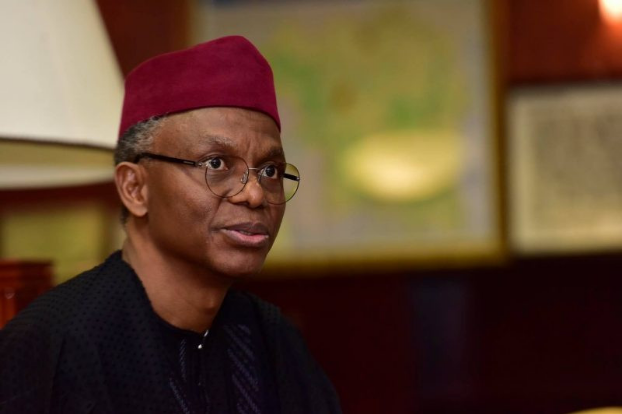 He added that the low scores required by northern students to secure admission in schools make them lazy and academically handicapped to compete with other students.