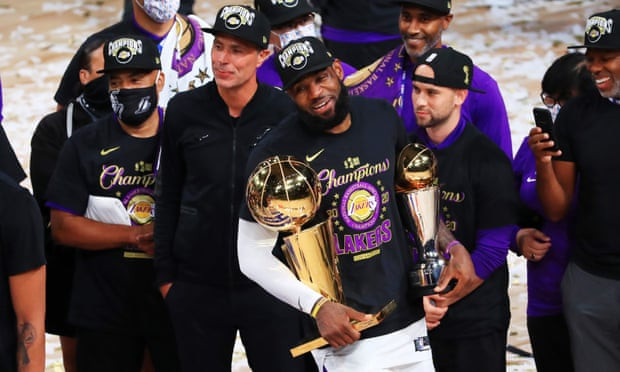 The Los Angeles Lakers have been crowned the 2020 NBA champions after defeating the Miami Heat in Game 6 of the Finals on Sunday night to claim their 17th NBA championship.

It’s the 17th title for the franchise, tying the Lakers with the Boston Celtics for the most all-time in NBA history.

Outstanding performances from LeBron James and Anthony Davis helped the Lakers secure a 106-93 victory over the Miami Heat at Walt Disney World Resort in Orlando, Florida. 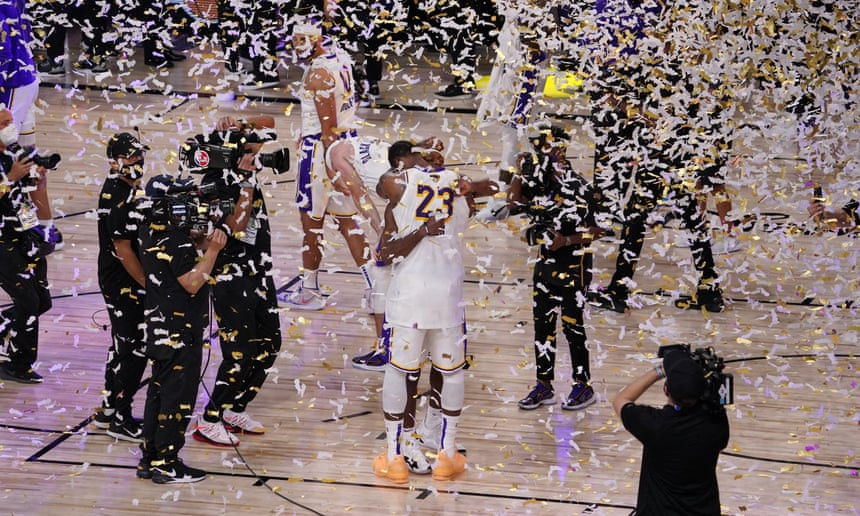 The victory comes nearly nine months after Lakers legend Kobe Bryant died in a helicopter crash that killed eight others, including his 13-year-old daughter, Gianna.

It’s the fourth championship win for LeBron James who previously won two titles with the Heat (2012 and 2013) and the Cleveland Cavaliers (2016). 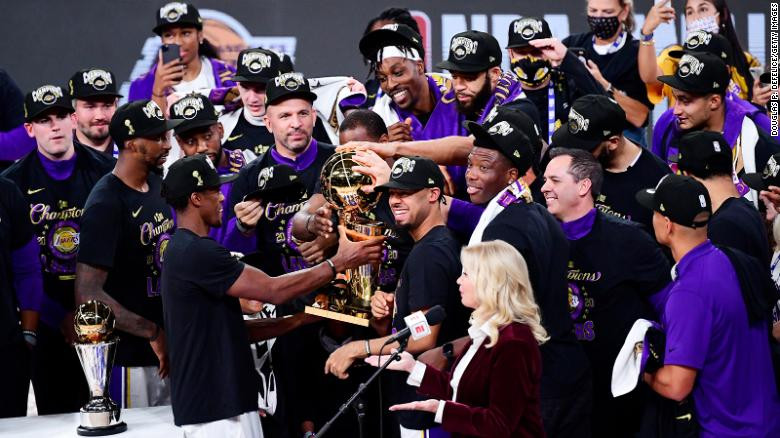 After the game, he became the NBA’s all-time leader in playoff games played at 260. He finished the night with a triple-double: 28 points, 14 rebounds, 10 assists and was named NBA Finals MVP for the fourth time. 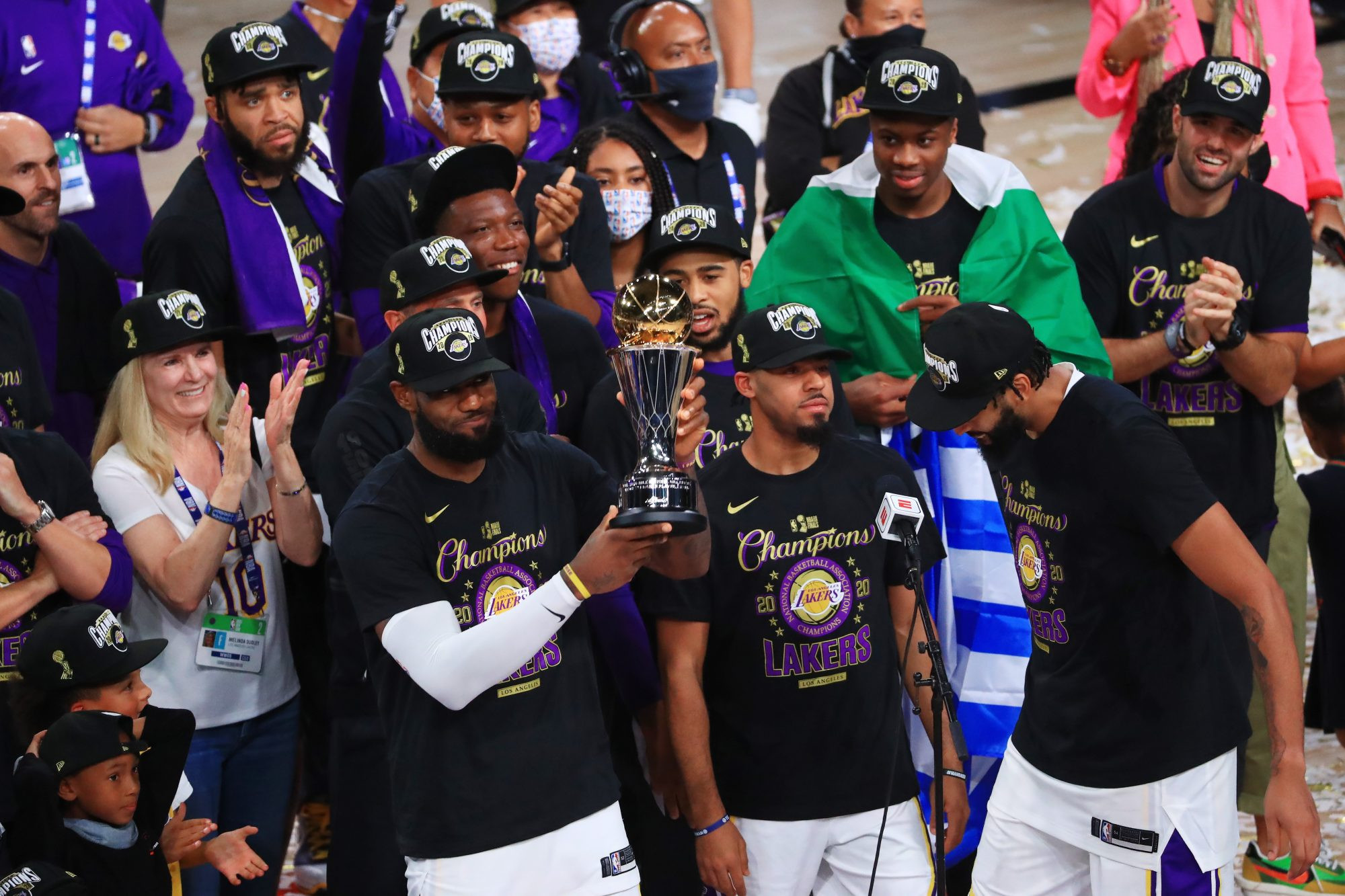 “For me to be a part of such a historical franchise is an unbelievable feeling, not only for myself but for my teammates, for the organization, for the coaches, for the trainers, everybody that’s here,” James said on the court.

Victims of Sunday’s military crash to be buried on Thursday