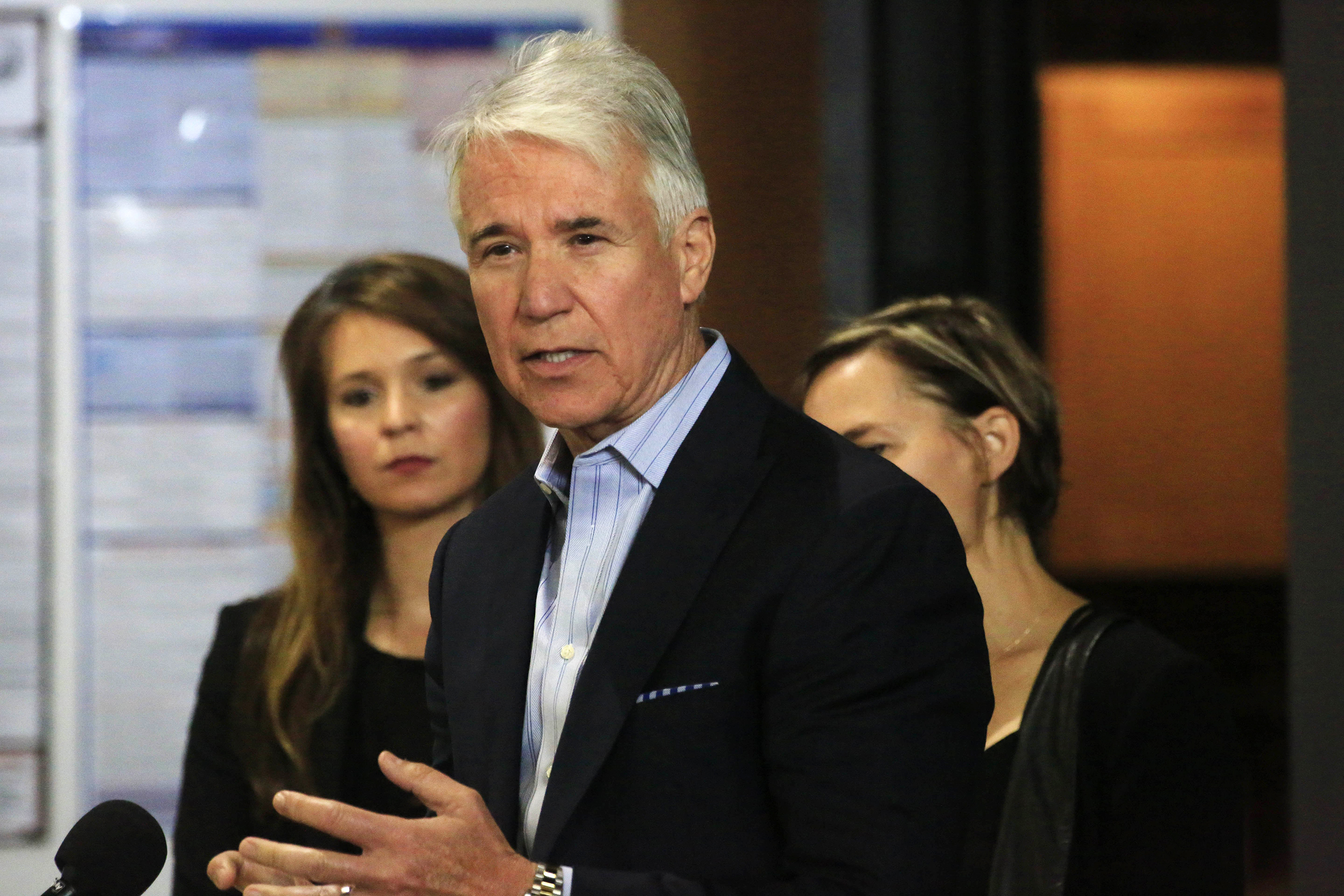 Gascón, who was elected district attorney for Los Angeles in November, said the new dismissals would mean the possibility of a better future for thousands.

“It clears the path for them to find jobs, housing and other services that previously were denied to them because of unjust cannabis laws,” Gascón said in a statement.

The 58,000 cases now being dismissed were found after a review of county court records, he said.

Eighteen states and Washington, D.C., have legalized recreational marijuana, but not all have set up legalized sales yet.

Strictly 2021: Judi Love says late parents would be ‘so proud’