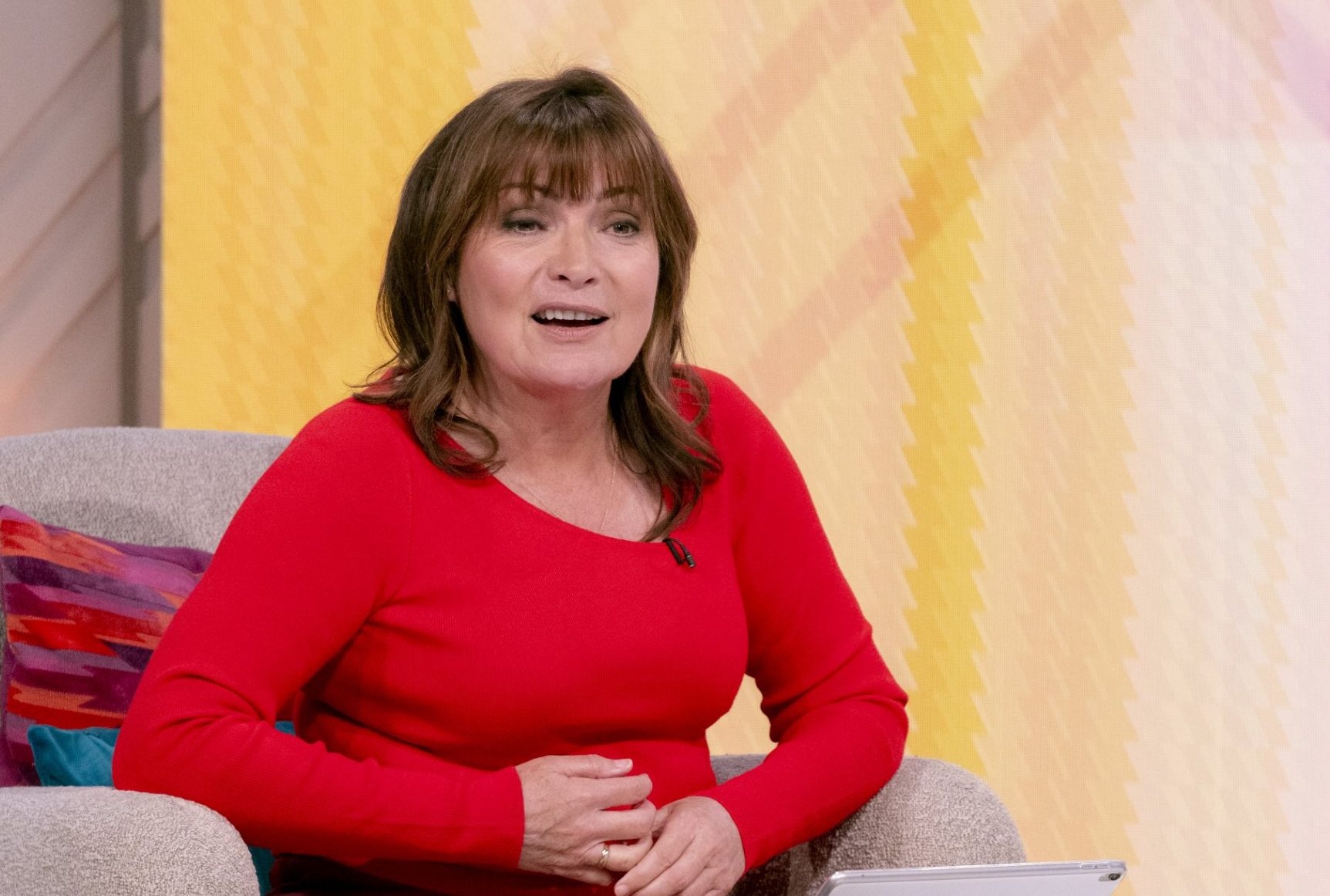 Lorraine Kelly has fiercely defended William Shatner after Prince William said we should be focusing on ‘fixing’ Earth’s problems instead of looking to space.

Star Trek legend Shatner, 90, became the oldest person to fly in space after the launch of Blue Origin, with the actor becoming overcome with emotion upon landing back on Earth.

Prince William didn’t name Shatner but appeared to criticise those launching into space during an interview about climate change, saying: ‘We need some of the world’s greatest brains and minds fixed on trying to repair this planet, not trying to find the next place to go and live.’

However, Lorraine, who admitted she ‘shed a tear’ at Shatner’s launch, said she doesn’t agree in the slightest.

‘I don’t agree with him at all because I think space travel has given us so much knowledge,’ she said. ‘It’s enhanced our lives, the things that we have learned about climate change, about communications, all of these things.

‘And going into space is more about what we can do for the Earth, actually, I think people forget that sometimes. So I wouldn’t agree with him at all.’

Space scientist Maggie Aderin-Pocock weighed in, saying she understands Prince William’s view but that climate change can’t be the only thing we’re focusing on.

‘But it can’t be our only focus. Space is inspirational,’ she pointed out.

Lorraine went on to describe her feelings while watching the launch live, confessing she looked on with ‘excitement and terror’.

‘I did get very emotional and I shed a tear,’ she said.

Elsewhere, Shatner has been congratulated for his monumental space flight, with the actor being lost for words upon his return to Earth.

The Captain Kirk actor said: ‘The little things, weightlessness, but to see the blue colour whip by. And now you’re staring at the blackness. That’s the thing, the covering of blue…this comforter of blue we have around us.

‘Then the sudden you shoot through it all, you whip off the sheet and you’re looking at the black ugliness.

‘There is Mother Earth, comfort, and there is, is that death? I dont know? Is that the way death is? Whip and it’s gone!’

He went on: ‘This experience is something unbelievable. My stomach went up, this is so weird. But not as weird, as the covering of blue.’

Shatner called it the ‘most profound experience I can imagine’.

Wiping his eyes, he said: ‘I’m so filled with emotion, it’s extraordinary. I hope I never recover from this.’

Lorraine airs weekdays at 9am on ITV.