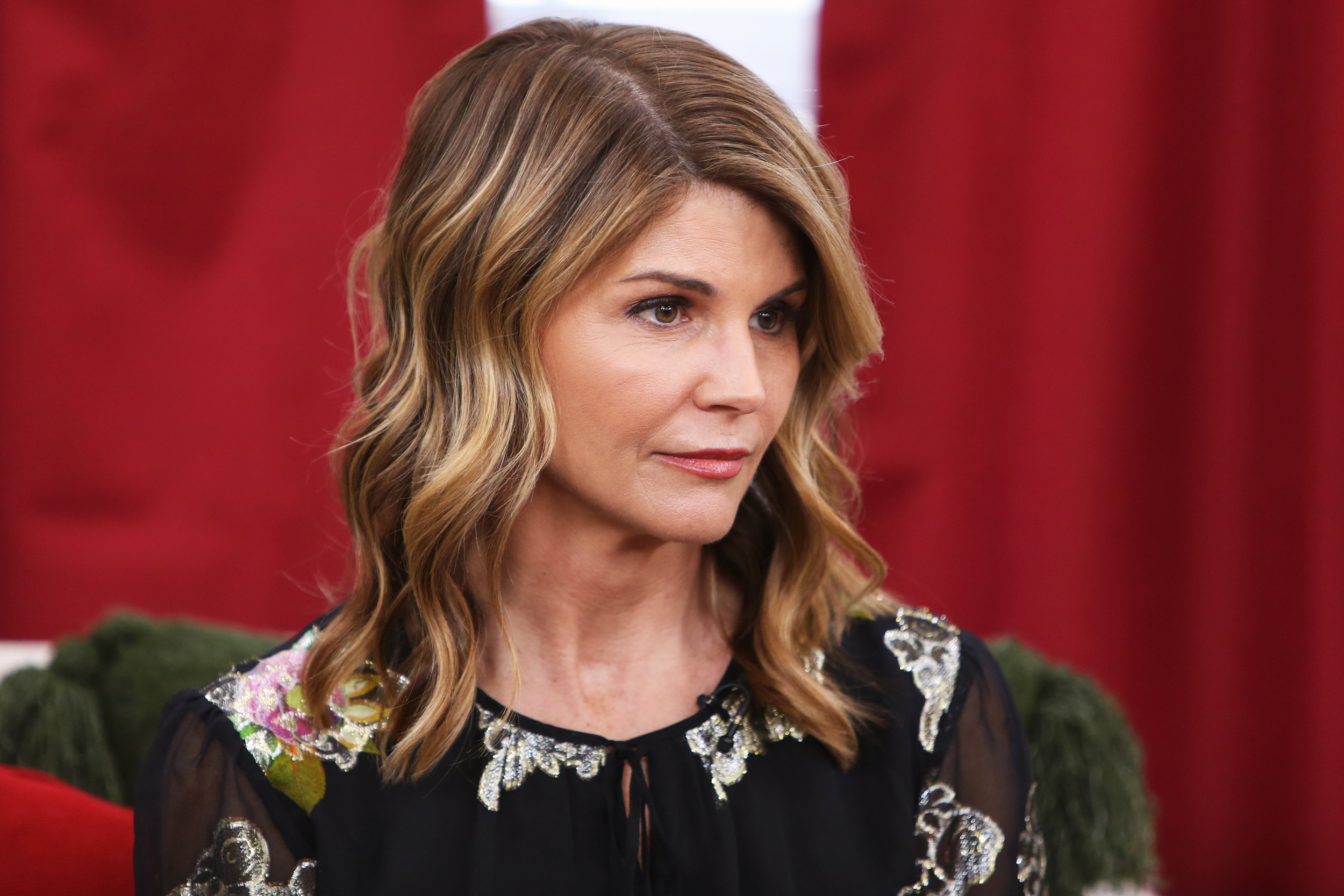 Actress Lori Loughlin and fashion designer Mossimo Giannulli’s home was burglarized earlier this month, a representative for the couple confirmed to NBC News.

Neither the couple nor their daughters were home at the time of the burglary and it is not known the value of what was taken, according to the couple’s representative.

The incident happened earlier this month, the representative said.

It was not immediately clear how the burglars entered the home. Reportedly, a housekeeper discovered that a burglary had occurred.

Loughlin was among the “Full House” alumni to attend the funeral of her former co-star Bob Saget. Saget died unexpectedly on Jan. 9 in a hotel room in the Orlando, Florida, area, authorities said. He was 65.

Loughlin was reportedly thankful no one was hurt during the burglary, according to PEOPLE.

A comment to NBC News on behalf of Loughlin and Giannulli was not immediately available.

Naira Keeps Sliding. Today at Black Market It Is N605...

“No better truth ever spoken” – RMD writes as he shares...