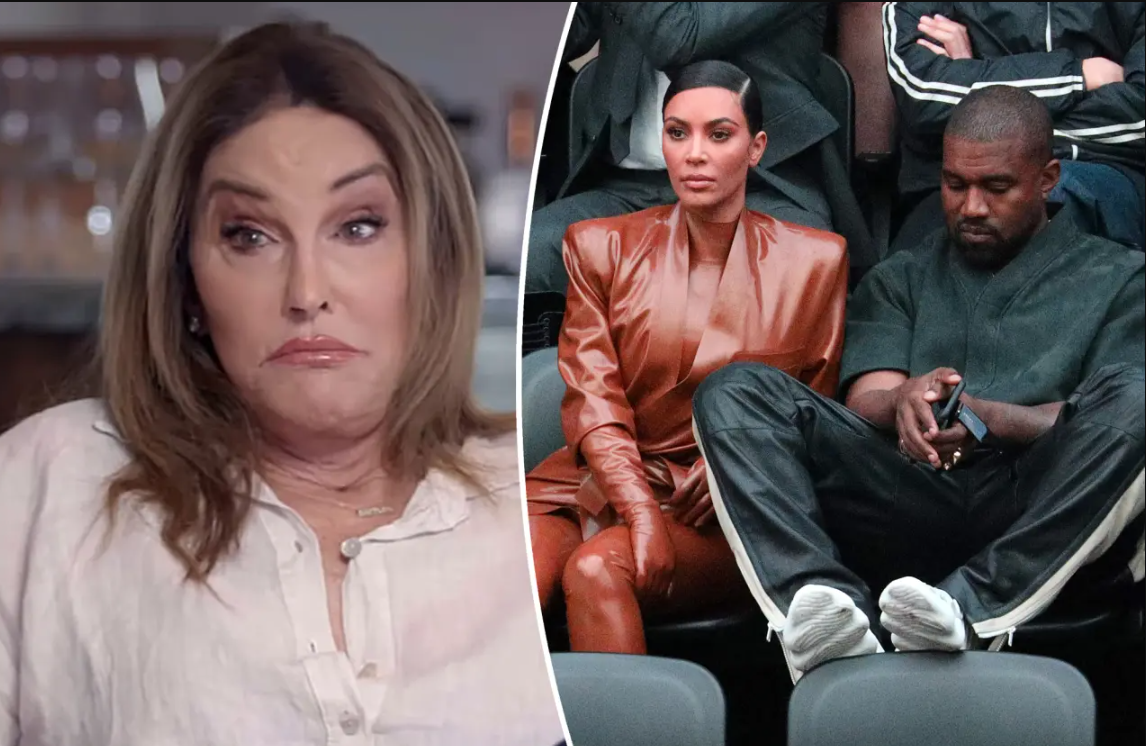 During a recent interview on The Pivot podcast with Channing Crowder, Ryan Clark, and Fred Taylor, Caitlyn spoke about her feelings towards Pete and Kanye as well as how they’ve individually treated Kim.

The former gold medalist also opened up about what she thought might’ve gone wrong during their marriage.

“But, Kimberly has been through a lot with the guys that she’s been with. You know, especially Kanye — very complicated guy. I liked Kanye, got along with him so well. Two of us did great together, and even when I transitioned, he was so on my side and you know, loving it. But he was very difficult to live with and Pete is 180 degrees [in] the other direction. I mean, first of all, he treats her so well, and when they were over here, Kim [was] so happy and Kim deserves to be happy.”

Jenner also admitted to not meeting Davidson until recently, after urging Kim to bring him over to the house.

“They came over the other day, because I told Kim, ‘I haven’t even met him yet.’

“So she brought him over and we spent a couple hours here at the house together. And very different than what she would normally date.

Kardashian began dating Davidson in October 2021 amid her divorce from West.

In March, a Los Angeles judge declared the “Kardashians” star and the Yeezy CEO legally single. The former couple, who tied the knot in May 2014, share four children: North, 8, Saint, 6, Chicago, 4, and Psalm, 3.