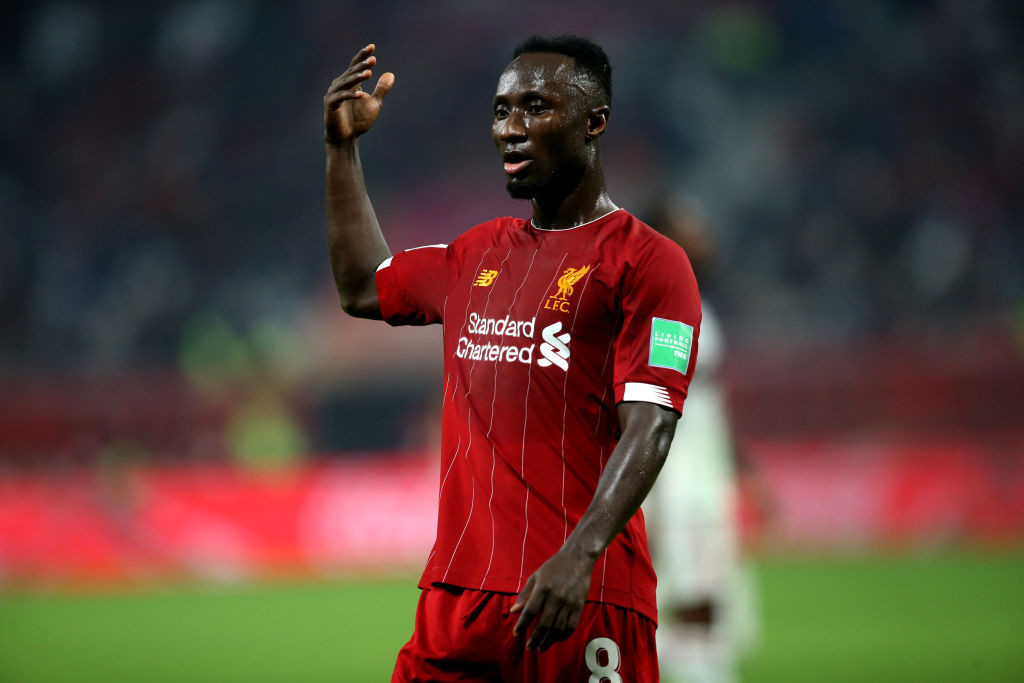 Liverpool midfielder, Naby Keita has reportedly tested positive for the coronavirus while on international duty for the Guinea national team.

According to Guinean publication Foot 224, the five players underwent tests on Wednesday, with the results returned on Friday. They were subjected to another test which then returned positive on Sunday.

Shaqiri’s test was later proven to be ‘false positive’ while Tsimikas has since recovered after testing positive in September, with Thiago now out of quarantine after recovering too.