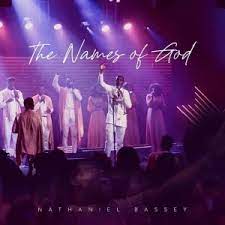 The long-awaited album by gospel minister, Nathaniel Bassey has been released.

The album is titled “The Names Of God”, houses 15 tracks with features from Victoria Orenze, Mr M, Ada Ehi and others.

Listen to the album below:

The post Listen to Nathaniel Bassey’s New Album “The Names Of God” on BN appeared first on BellaNaija – Showcasing Africa to the world. Read today!.