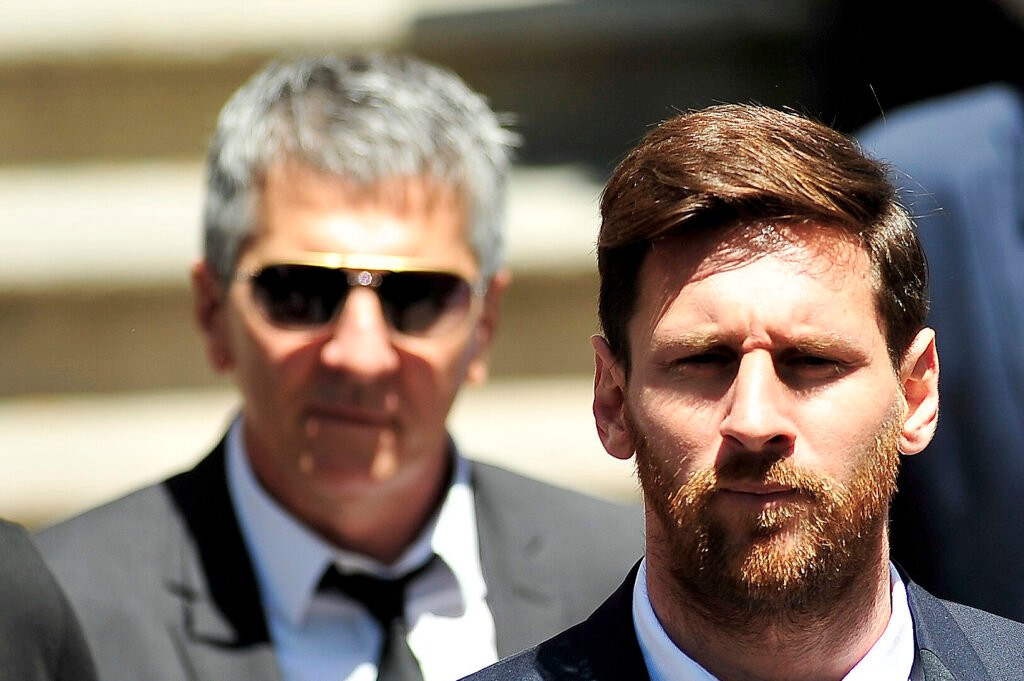 Lionel Messi’s father and agent has denied claims that he has agreed to join Inter Miami and acquire a 35 percent stake in David Beckham’s franchise when his contract at PSG expires next year.

Last summer, Messi put pen to paper on a two-year deal with PSG after leaving Barcelona, where he scored 672 goals in 778 games.

After failing to replicate his top form, netting only 11 goals in 33 outings for the French club, his long-term future in Paris has been the subject of speculation.

Front Office Sports reported on Tuesday May 17, that the Argentine will depart PSG when his deal runs out and head to Miami to sign for Beckham’s MLS club, while also acquiring a 35 per cent stake in the franchise.

Yet according to French publication Le Parisien, via TMZ Sports, Messi’s agent and father Jorge has branded talk of his son agreeing to join Inter ‘completely false’.

Jorge is quoted as saying: ‘Leo has not yet decided on his future. And if Leo Messi has crossed paths with David Beckham in the last few hours, it is only as part of PSG’s stay in Doha where the former English midfielder plays a role as an ambassador for the next World Cup in Qatar.’