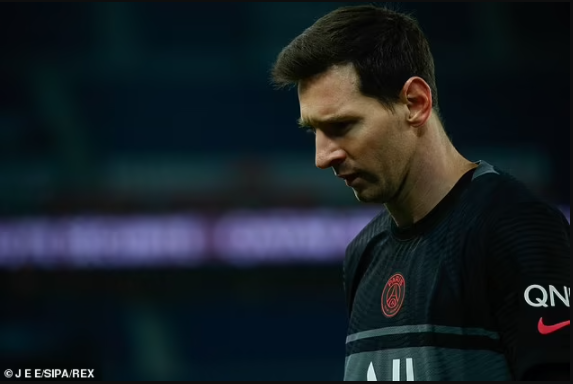 The Argentine has the second-worst shots to goals ratio of any player in Europe’s top five divisions.

Messi has so far scored just once for Mauricio Pochettino’s side in Ligue 1 despite having attempted 44 shots in total since joining the club.

Only Joao Cancelo of Manchester City has a slightly worse record, scoring once from his 46 shots in the Premier League this term.

Messi struggled to reach full fitness at the start of the campaign after suffering an injury but is up to speed now.  He has chipped in with six assists domestically but his form in the Champions League in front of goal has been far better, scoring five goals in five games.