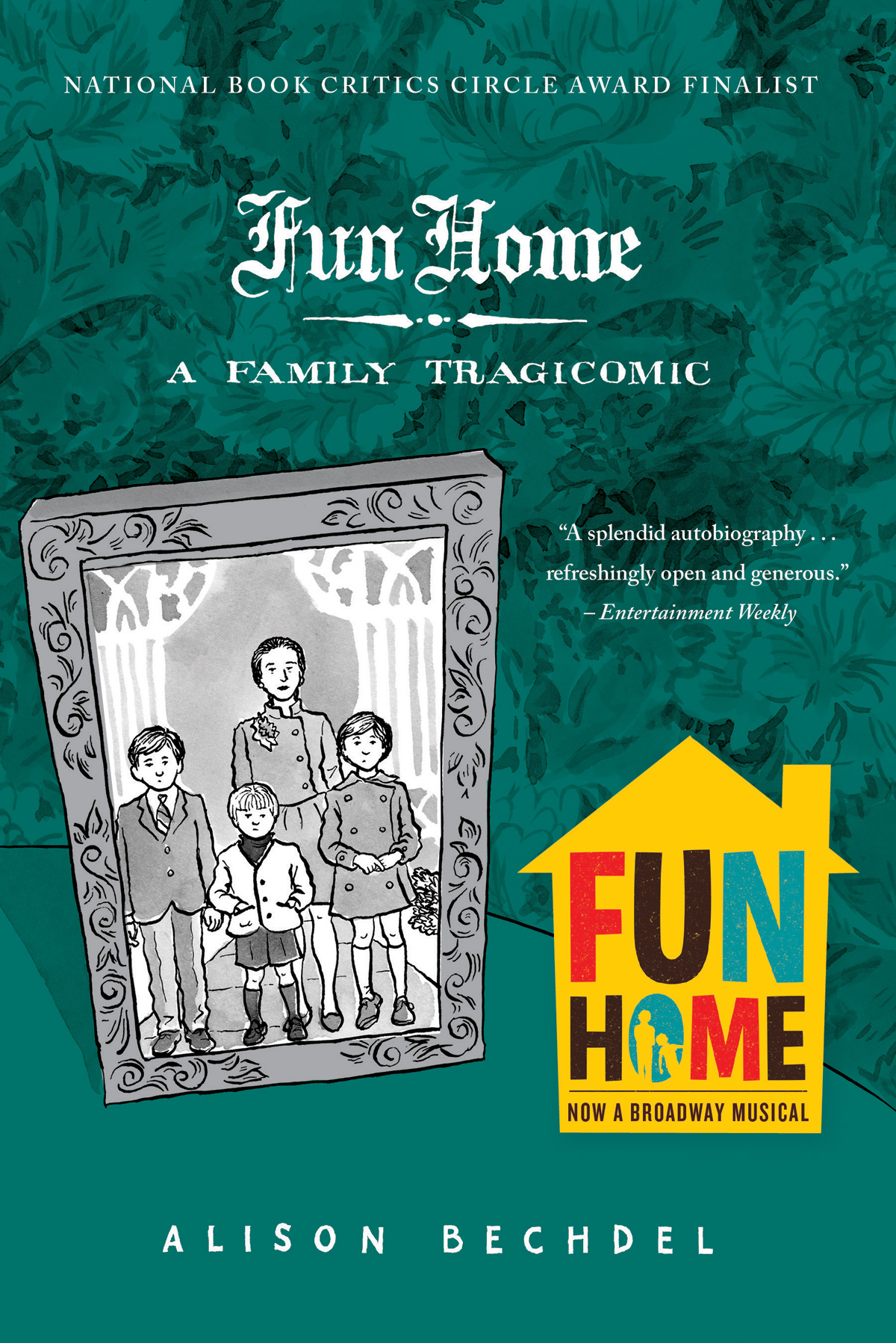 A Missouri man who sought to ban several LGBTQ books from schools for depicting sexual content is now facing a felony charge of second-degree child molestation.

Ryan Utterback, a 29-year-old parent from a suburb of Kansas City, also faces a misdemeanor charge of fourth-degree domestic assault and, in a separate case, a misdemeanor of furnishing or attempting to furnish pornographic material to a minor.

Utterback had spoken at a school board meeting in November, as first reported by local news station KMBC-TV, an ABC affiliate, to advocate for the removal of books in North Kansas City Schools libraries that depicted sexual acts.

During another school board meeting in October, Utterback held up enlarged prints of two pages from the award-winning graphic memoir “Fun Home: A Family Tragicomic,” while a member of a parent association fighting for the ban spoke, arguing that handing the material to a child amounts to “solicitation of a minor.”

Accusations against Utterback, according to court documents, describe separate instances in 2020 in which he allegedly touched a 12-year-old girl under her clothes and rubbed a teenager’s leg underneath her jeans. Another case alleged in 2021 that he showed pornographic video footage to a child starting from when she was around 4 years old.

Utterback is next due in court on March 10. His attorney, David Bell, declined to comment on the record.

LGBTQ-inclusive books have long topped banned-book lists: Titles with lesbian, gay, bisexual, transgender and queer themes comprised half of the 20 most challenged and banned books of the decade spanning 2010-19, according to the American Library Association. While challenges against LGBTQ content have historically been “constant,” according to Deborah Caldwell-Stone, the director of the ALA Office for Intellectual Freedom, she told NBC News in November that the association had seen a “chilling” uptick in the previous year.

“I’ve worked at ALA for two decades now, and I’ve never seen this volume of challenges come in,” Caldwell-Stone said at the time.

Mary O’Hara, rapid response manager at the LGBTQ media advocacy group GLAAD, said in an email that challenged books in schools typically undergo an evaluation process by experts in literacy and education, who read them in their entirety to determine their academic and social merit. Many of these books then return to library shelves.

“Book ban advocates have long tried to inaccurately claim that LGBTQ representation in books, films, TV and ads is ‘unsuitable’ or ‘obscene,’ while other media with narratives and themes about opposite-sex relationships — even those with graphic sex or violence — are not targeted,” O’Hara said.

Those in favor of bans, including Utterback, have raised the issue of parental rights in choosing what to expose children to. The majority of the most recently targeted books feature LGBTQ- and race-inclusive storylines, O’Hara said.

“LGBTQ people and Black people are parents, too, and get a say in their children’s education,” they said, adding that schools should “ensure books are available to all children to learn about themselves and people different from themselves.”

Kansas City LGBTQ advocate Justice Horn, who was the first out Black student president at the University of Missouri-Kansas City, was present at the November school board meeting where Utterback spoke.

“The moral of this story is that book bans do not protect children,” Horn said of the allegations against Utterback. “Moreover, the people pushing book bans are not protecting children, and every lawmaker should take note.”

The “heroes” of the story, Horn said, are the North Kansas City students who spoke before the school board to fight against these bans.

“They are ensuring none of our stories are erased,” he continued. “We’ll be reading about them long after the people looking to ban books are out of the picture.”

Angela Yang is an intern for NBC News’ diversity verticals.