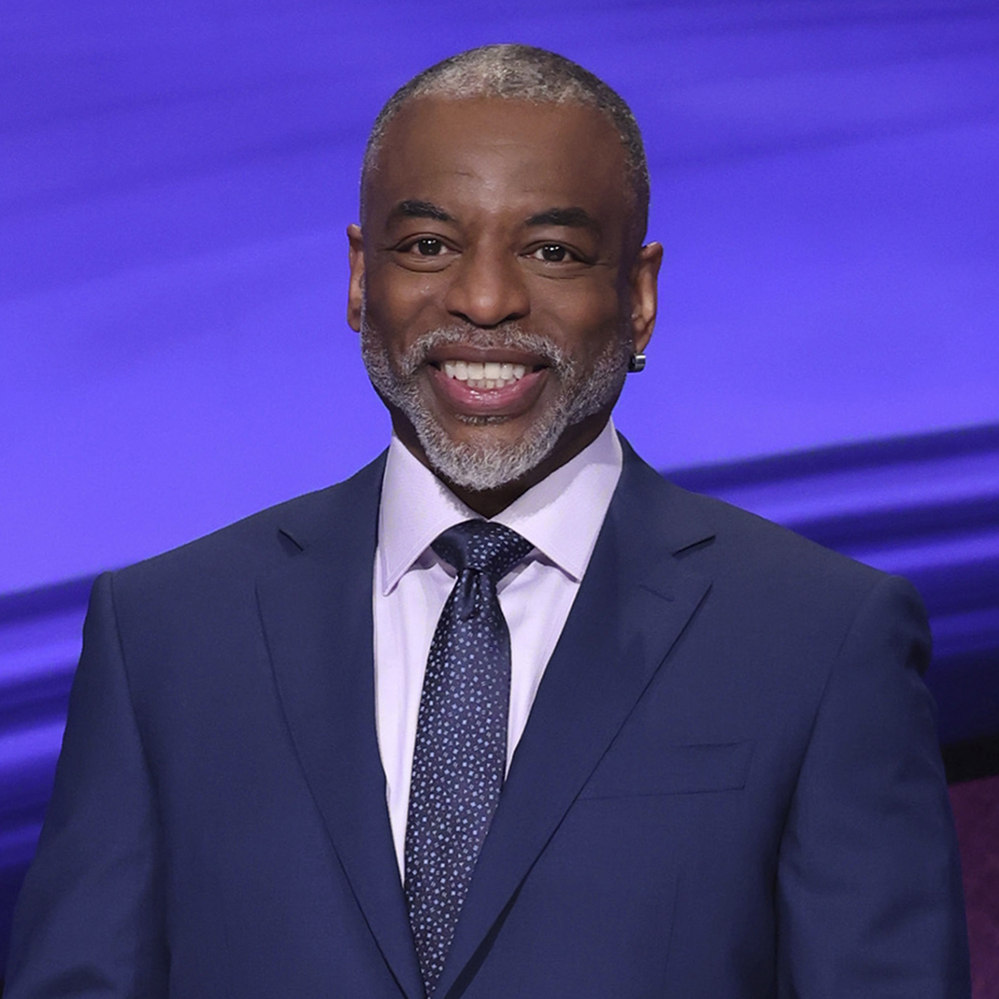 Fans who have petitioned for LeVar Burton to be the latest guest host of “Jeopardy!” aren’t finished rallying for him and are hoping he might become the show’s next permanent quizmaster.

Pre-recorded episodes will start to air on Monday of Burton at the famed game show’s lectern, a role eagerly anticipated by both fans and the actor himself. Burton, who already has many years of hosting experience as the emcee of “Reading Rainbow” on PBS, has been publicly jockeying for the gig for at least eight years.

In 2013, Burton tweeted that he signed an old petition started by fans for him to be the next host of the quiz show and in 2018 called “Jeopardy!” the only “game show I’ve ever wanted to host.”

“Jeopardy!” has not yet committed to a new regular host since the death of its beloved steward Alex Trebek last year, opting for a rotation of guest hosts for the past several months. Trebek died in November after a long battle with pancreatic cancer.

Trebek had been the face of the franchise since 1984 and had been contracted until 2022. Burton is the latest in a long list of guest hosts, from former contestant Ken Jennings to NFL quarterback Aaron Rodgers.

Many of Burton’s fans are hoping he becomes a more permanent fixture on the game show, tweeting that they would be prioritizing his episodes this week above everything else.

“We supporting @levarburton hosting @Jeopardy this week as a family right?” Oscar-award winning writer Matthew Cherry tweeted to his followers Monday. The responses were overwhelmingly positive, with some noting that they would set an alarm to ensure they don’t miss the viewings.

I am setting an alarm to make sure I watch it actually as it airs in support because how often do you get to watch someone deserving have their dream come true???

Not Jeopardy scheduling Levar Burton during the Olympics… but please believe I’m take 30 minutes every day this week to give him my view and ratings pic.twitter.com/2d33yeGRuN

“It’s LeVar Burton week on Jeopardy! I’m making a point to watch it live. I want to show them, through ratings, who I want as host,” another person tweeted.

More than 250,000 people have signed the latest petition calling on “Jeopardy!” to make Burton the next host, with new signatures continually being added. The petition argues that Burton has “inspired and shaped the minds of several generations of trivia-loving nerds” through his roles on “Reading Rainbow,” “Roots,” and “Star Trek: the Next Generation.”

Burton told the Associated Press last week that he tried hard to fill Trebek’s shoes in his first taping, but changed course after realizing the style wasn’t for him.

He called the experience “really scary” due to the pressure to fill Trebek’s shoes and meet the high expectations of fans of the show, which has become a cultural phenomenon over the decades. Even if Burton doesn’t get chosen as the future full-time host, he has already been able to largely achieve his “Jeopardy!” dream.

“The most important thing is that I went for it and my passion was rewarded,” Burton said. “I got what I wanted, which was an opportunity to compete for the job. If I don’t get the gig, it’s not immaterial, but it certainly is secondary. I got what I was after. The chance — get me in the room.”