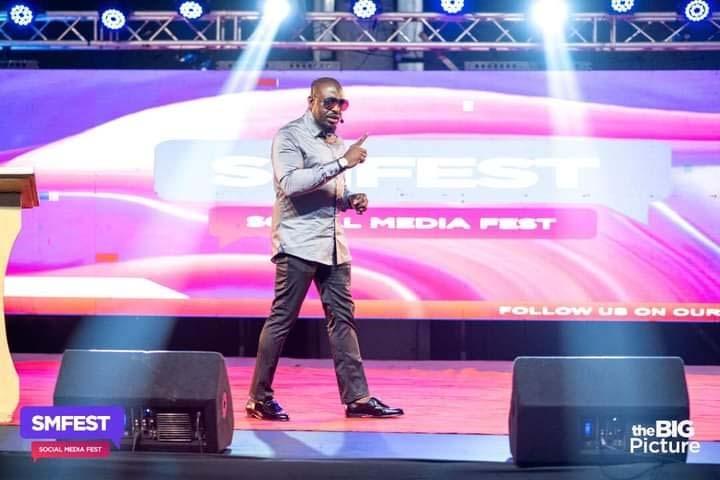 Popular Nollywood Actor, James Ikechukwu Esomugha, Known as Jim Iyke, on Saturday called on the Igbo to stop killing one another.

Iyke made this appeal in Owerri while speaking to hundreds of Youths at the Social Media Fest organised by Excel Ajah.

The Actor described the violence in Igboland as a house fighting each other that would collapse.

According to Iyke, the Igbos should find a better way of amplifying their voices without shedding blood. He also described the Igbos as the most disenfranchised in Nigeria and advised that the Igbo leaders should work in the direction of correcting the bad governance in the region.

He started by saying as captured by Newspot, “The Social Media Fest is an awesome event. it is a time for us to meet together. This is like helping the younger ones have a space in the digital world and into the right direction. It is about content for the future. If you don’t develop this sector it becomes a problem.”

When Newspot asked the role of the government in the development process, he said: “In this country, we have had the worst governors in recent times. For us in the Southeast let’s take care of ourselves. We are the most disenfranchised entity in this Nigeria. Let our leadership understand this and do the right thing to move forward.”

On the violence, banditry in Igboland, he said: “Nobody condones bad thing. Discussion is still the way forward. We can amplify our voices in so many ways instead of killing ourselves. Don’t forget this destruction is not outside of Igboland it is inside our land. We are killing ourselves by ourselves. A house fighting itself in the same house will only collapse.” 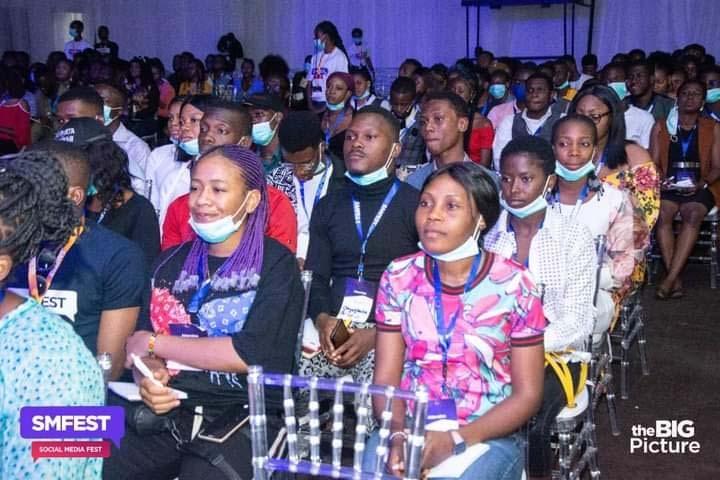 Speaking also, the Convener of the Social Media Fest, Excel Ajah, said: “This programme was organised to change the narrative about our city, about our state, about our communities because we see out there is negative news, prostitution, Yahoo Yahoo, whereas a lot of guys are doing amazing stuff that was not captured.

“We are using this to send out the positive image about ourselves and communities. Good guys are doing good work in this city. We want to change the narrative. Many people out there are scared to come in but look at us everywhere is peaceful. When we came in, you see a different Owerri, from what people put out on social media and which is the wrong impression about us.” Some of the youths at the Social Media Fest in Owerri on Saturday.

Why I never had sleepless night despite issues in Nigeria –...