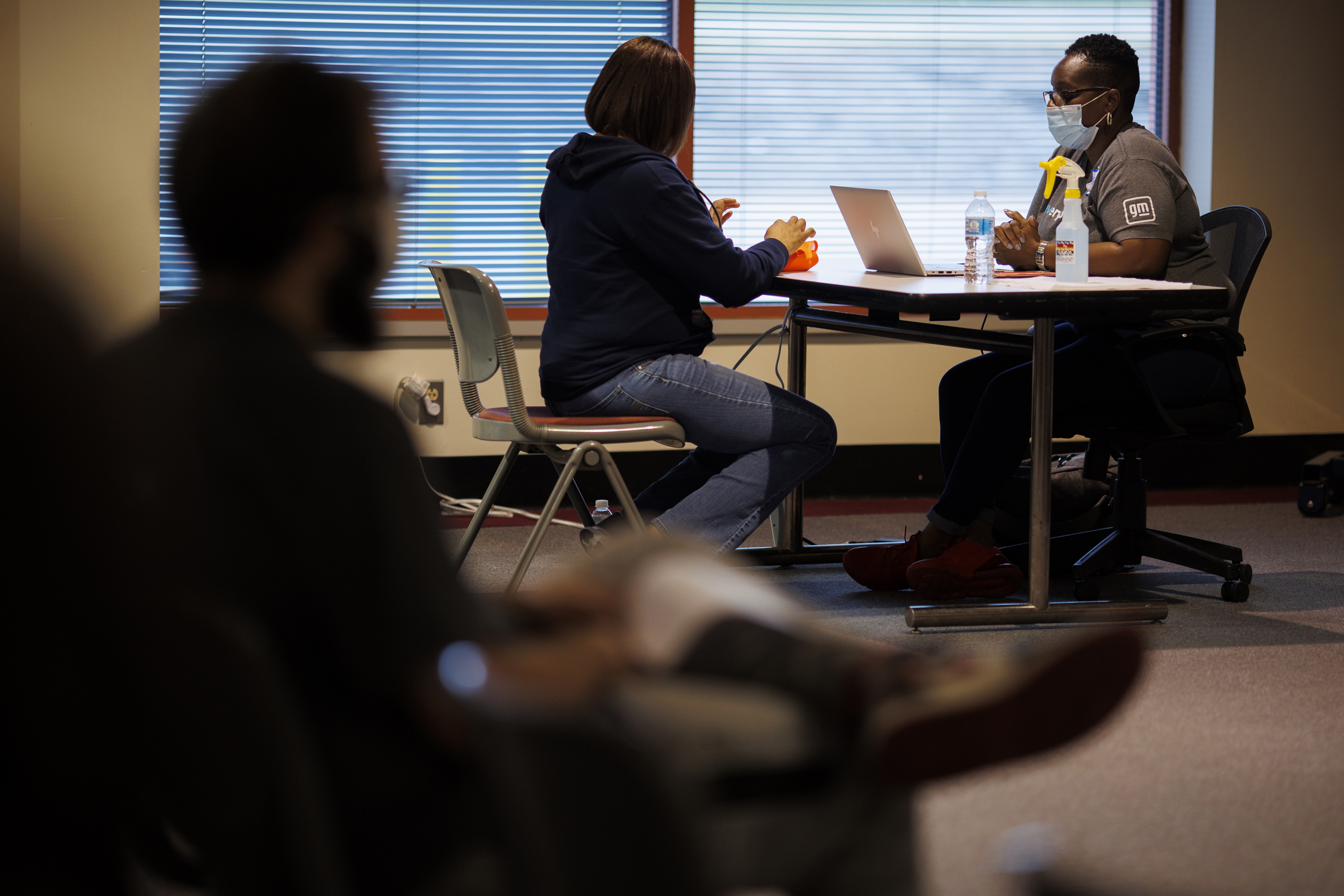 Weekly applications for unemployment benefit have been falling in recent weeks as employers hold on to their workforce amid a tight labor market.

The latest weekly data was released one day early, due to the Thanksgiving holiday on Thursday.

“Getting new claims below the 200,000 level for the first time since the pandemic began is truly significant, portraying further improvement,” said Mark Hamrick, senior economic analyst at Bankrate. “The strains associated with higher prices, shortages of supplies and available job candidates are weighed against low levels of layoffs, wage gains and a falling unemployment rate. Growth will likely be above par for the foreseeable future.”

Companies across almost all sectors are struggling to find workers, holding on tight to the ones that they have, and raising wages to attract more hires.

While the economy is still short around 4 million jobs, compared to pre-pandemic levels, 531,000 jobs were added in October, according to the latest monthly employment report from the Bureau of Labor Statistics. The unemployment rate fell to 4.6 percent, down from 4.8 percent.

If initial weekly claims remain below pre-pandemic levels, the improved labor market could exert pressure on the Federal Reserve to accelerate its tapering schedule, which Fed Chair Jerome Powell announced earlier this month would total $15 billion a month. A faster pace of tapering could advance the schedule for rate hikes and lead the central bank to consider raising its benchmark interest rates sooner.

Since June 2020, the central bank has been purchasing $120 billion in bonds — $80 billion in Treasuries and $40 billion in mortgage-backed securities — every month to add liquidity and keep the financial system working efficiently. Powell announced at the time that the central bank is “prepared to adjust the pace of purchases if warranted by changes in the economic outlook.”

NASA Laser Communications Demonstration – Here’s How To Watch the Launch...