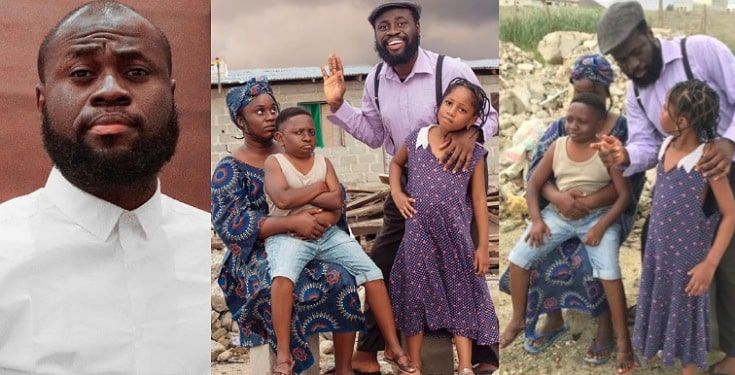 The comedian who announced the launch of his movie series via Twitter, disclosed that he always had the desire to own a movie series from time immemorial. 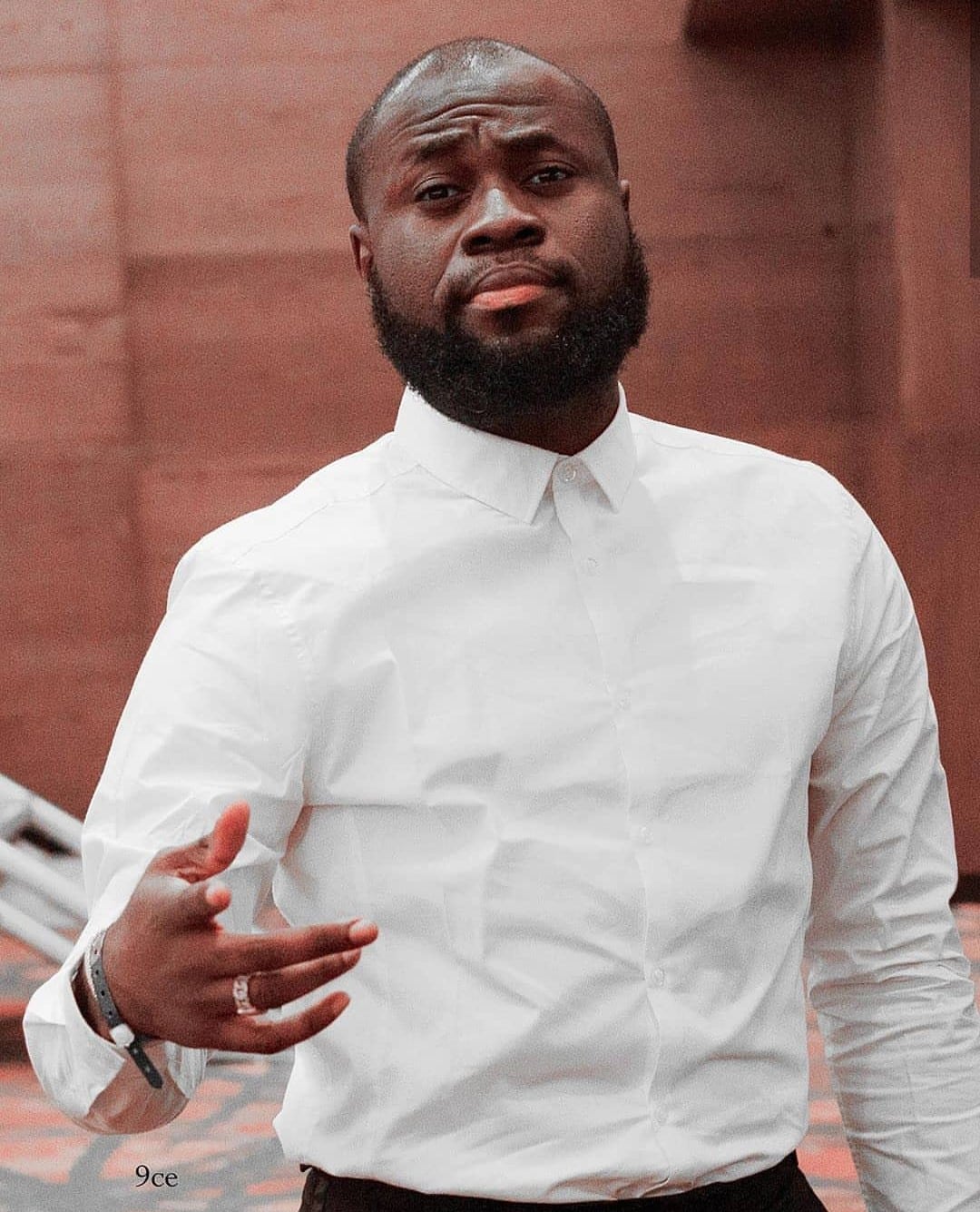 Lasisi further assured his fans that the movie series will be filled with so much humor and entertainment. 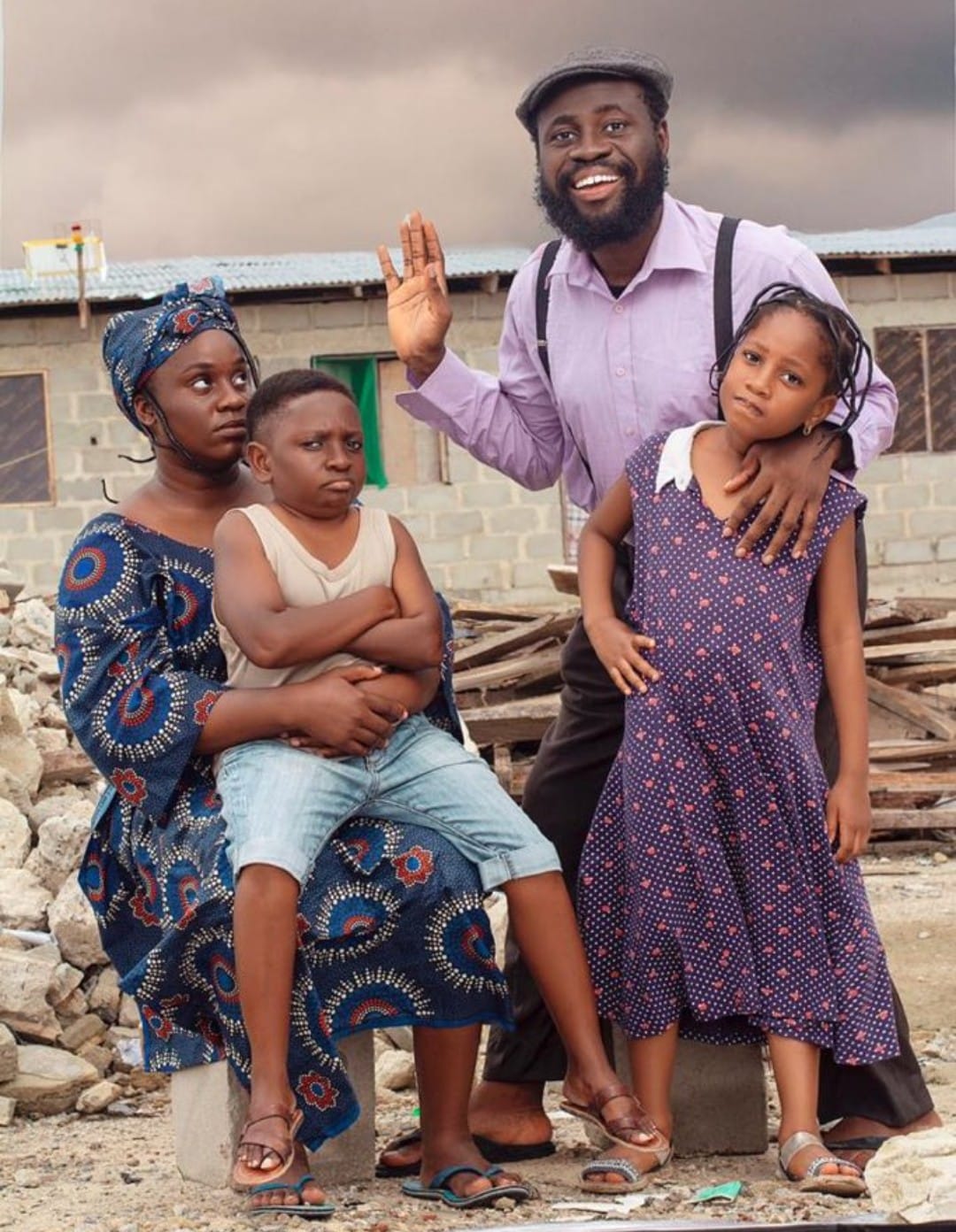 “Brace urself. I mean hold tight. Something like you have never seen before. I have always wanted to have a type of comedy movie or series with so much humor and I finally had the right team to do this with. My new web series. Titled Mama And Papa Godspower”. 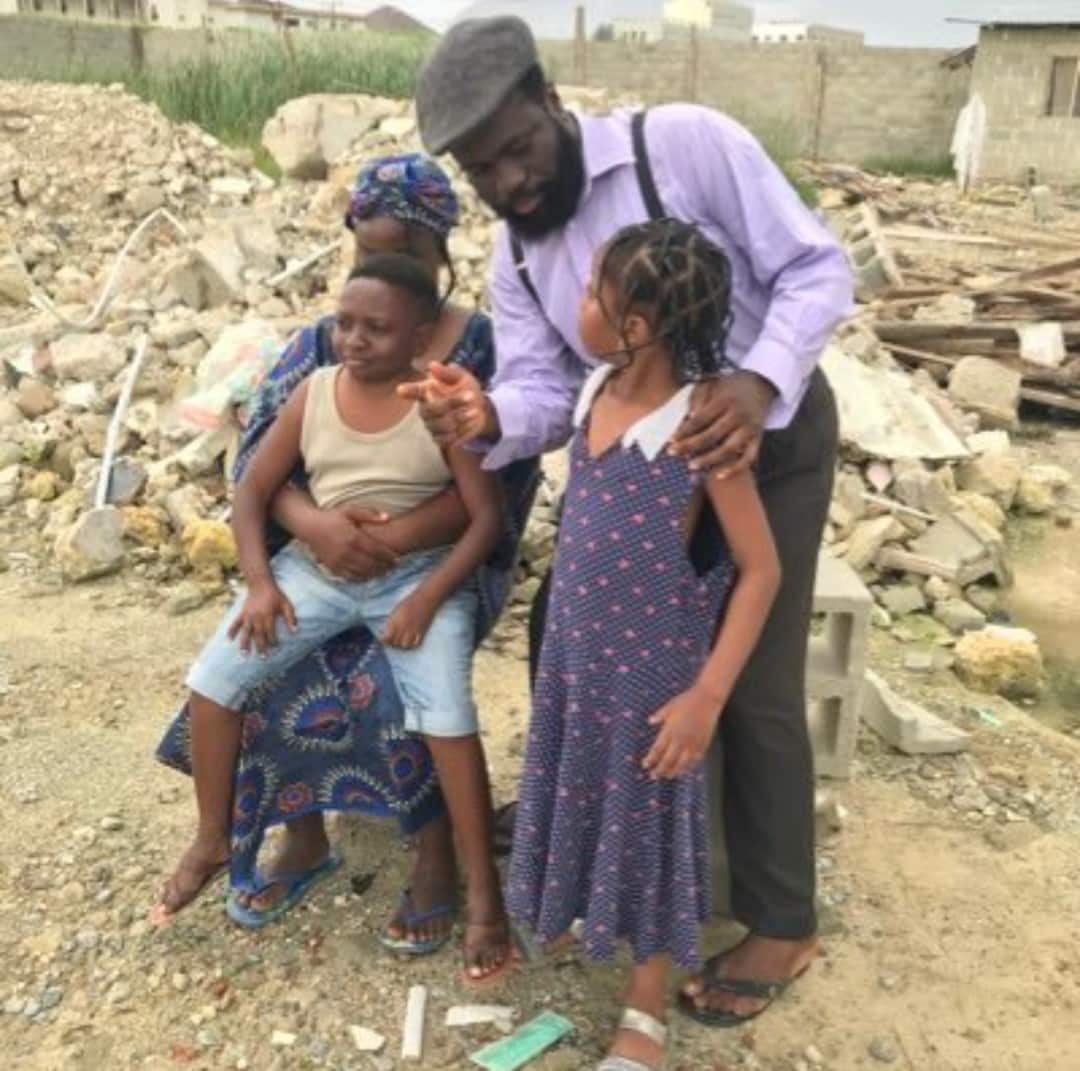 The Limits Of Bullionvanism As An Effective Political Strategy...