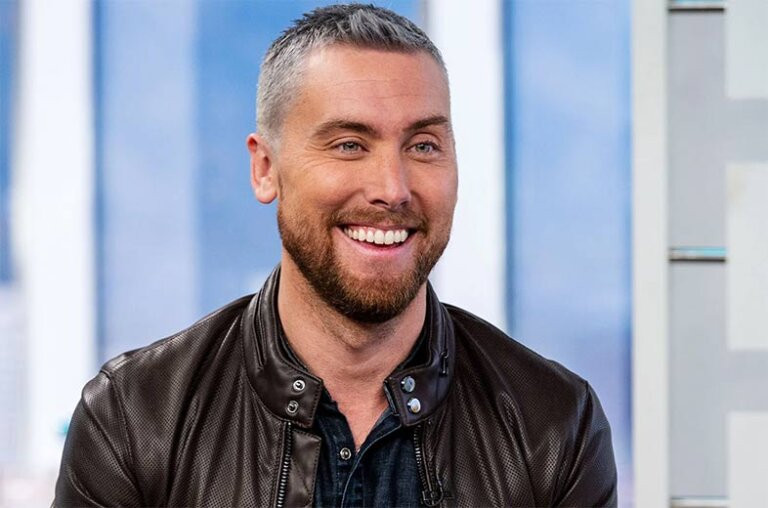 Bass joined the TikTok trend in which users reenacted Heard’s testimony against the “Pirates of the Caribbean” star when she recounted the first time Depp allegedly hit her. Bass uploaded the video on May 16 when the trial resumed after a week-long hiatus.

Bass’ video, which was shared on the platform, showed him acting out the Aquaman actress’ testimony about the first time Depp struck her.

“At this point, we’re sitting next to each other on the edge of the couch,” Heard’s said in the recorded voiceover as Bass reenacted the scene in his living room.

Variety reported that TikTok got flooded with videos of users interacting with parts of Heard’s testimony. Some clips were reenactments of the “Aquaman 2” star’s testimony just like what Bass did, others featured users dancing to Heard’s deposition and the rest were reaction videos mocking and criticizing the “London Fields” actress. 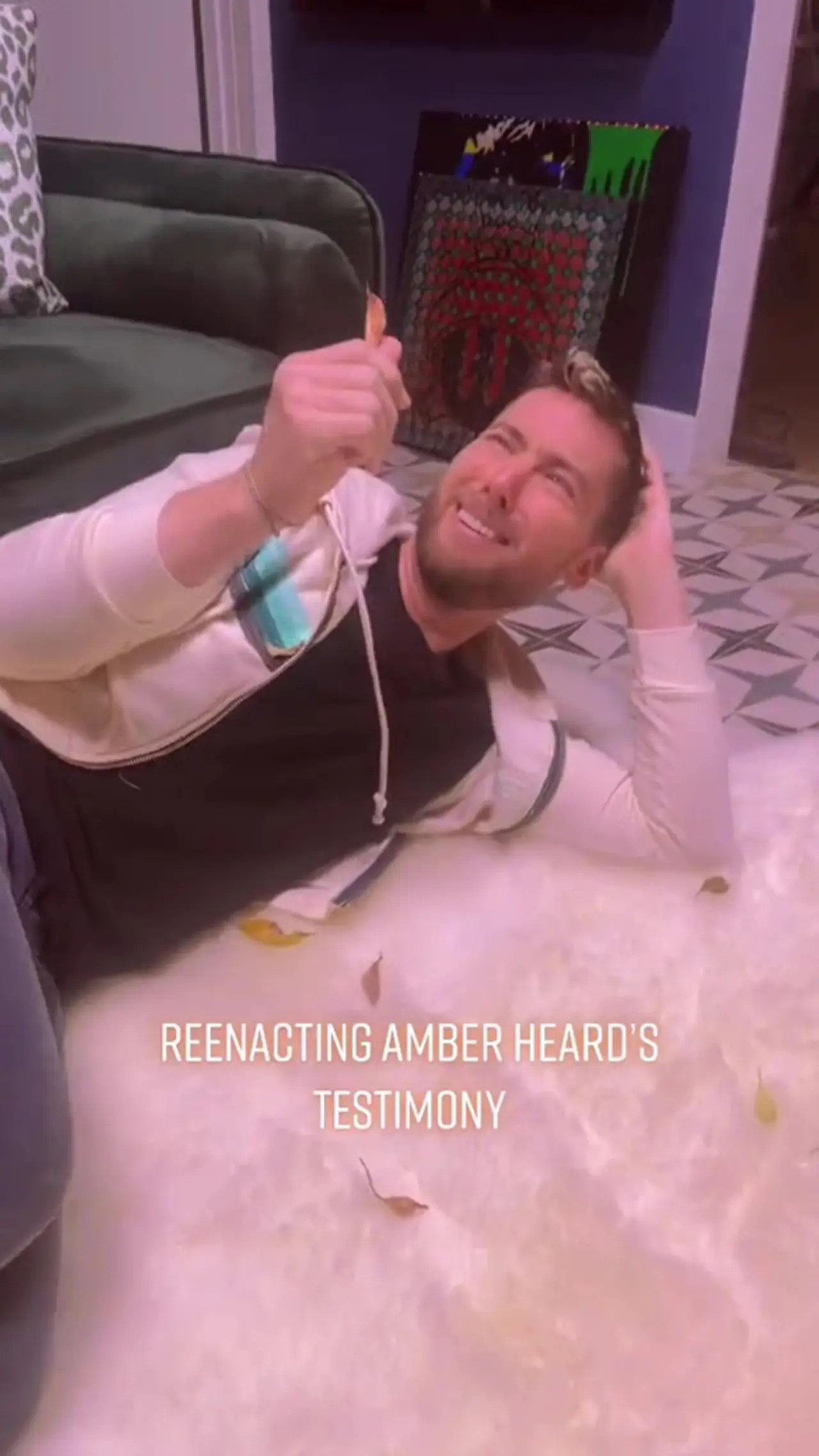 People who called out Bass accused him of mocking the abuse Heard allegedly endured at the hands of her ex-husband.

Depp, 58, is currently battling it out in court with Heard, 36, over a 2018 Washington Post op-ed the actress wrote in which she described herself as a victim of sexual violence.

Although she did not mention the “Pirate of the Caribbean” star by name, Depp alleged the piece tarnished his reputation and career.

Depp and Heard, who finalized their divorce in 2017, have both taken the stand during the trial, which began in Fairfax County, Va., on April 11.

The “Sweeney Todd” star has long denied his ex’s claims that he beat and threatened to kill her while under the influence of alcohol and drugs. The trial is ongoing and is currently playing out in court.