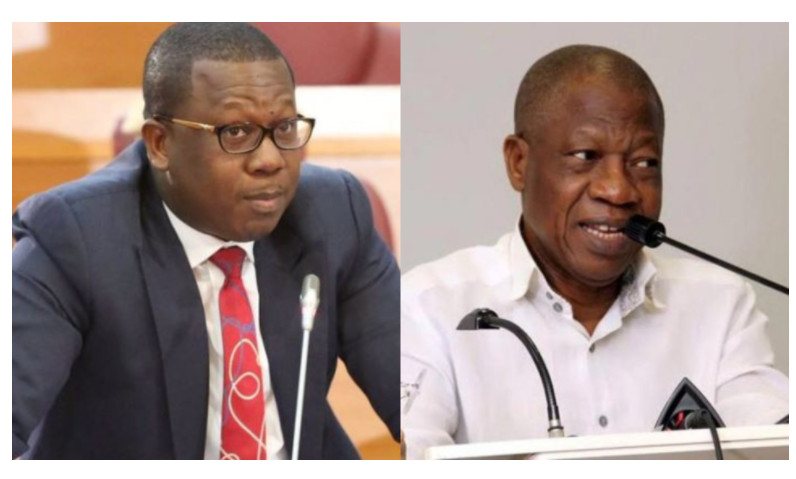 Folajimi Mohammed, son of Minister of Information and Culture, Lai Mohammed, won’t be a member of the Lagos state house of assembly after the 2023 elections.

Folajimi who sought for a third term ticket to represent Ikeja State Constituency 1 in the Lagos State House of Assembly, on the platform of the All Progressives Congress, lost out at the ruling party’s primary held on Friday May 27.

He polled nine votes in the election, while his rival, Seyi Lawal who was declared winner by chairman of the Electoral Committee, Comrade Ewuoso Olamide, garnered 15 votes.