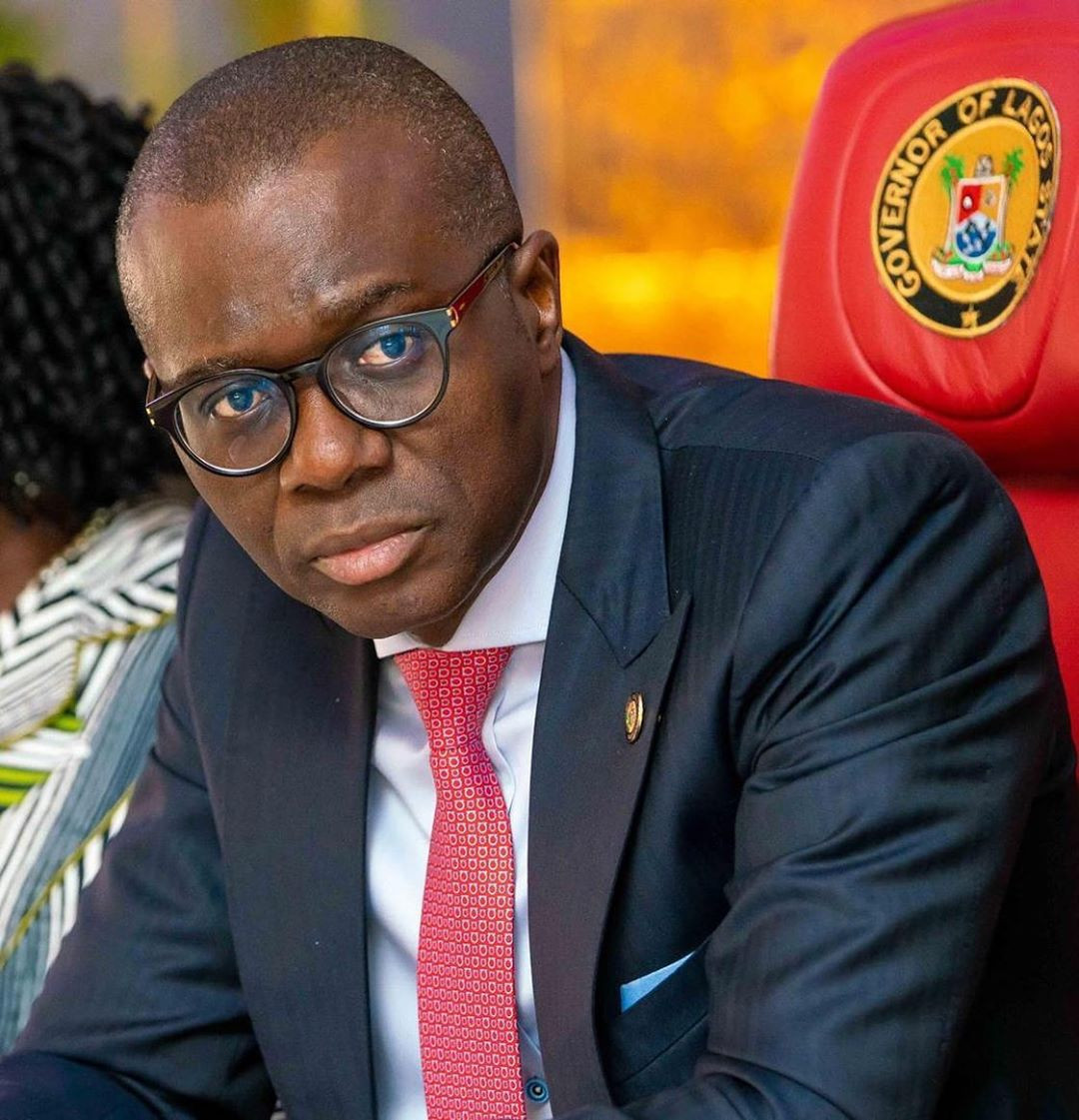 The Lagos State Government has released the White Paper on the #EndSARS Panel of Inquiry report.

In the report, the state government says of the 32 recommendations by the panel, it has accepted 11, accepted 6 modifications, and rejected one.

The state government added that 14 of the recommendations fall outside the powers of the state and will be forwarded to the Federal Government for consideration.

Details of what the recommendations are, are however, yet to be made public.

A leaked version of the report had indicted the Nigerian Army and the Lagos state government in the killing of unarmed protesters and a subsequent cover-up of the incident at the Lekki Toll Gate on October 20, 2020.