The Rapid Response Squad (RRS) of the Lagos Police Command has intercepted five persons with guns and bullets.

The RRS made the arrest and photos public in a statement on its Facebook page.

The suspects were caught with a pump-action rifle, a locally made revolver and 21 live cartridges.

The young adults were heading to the Langbasa area after a rendezvous at Alpha Beach in Lekki. 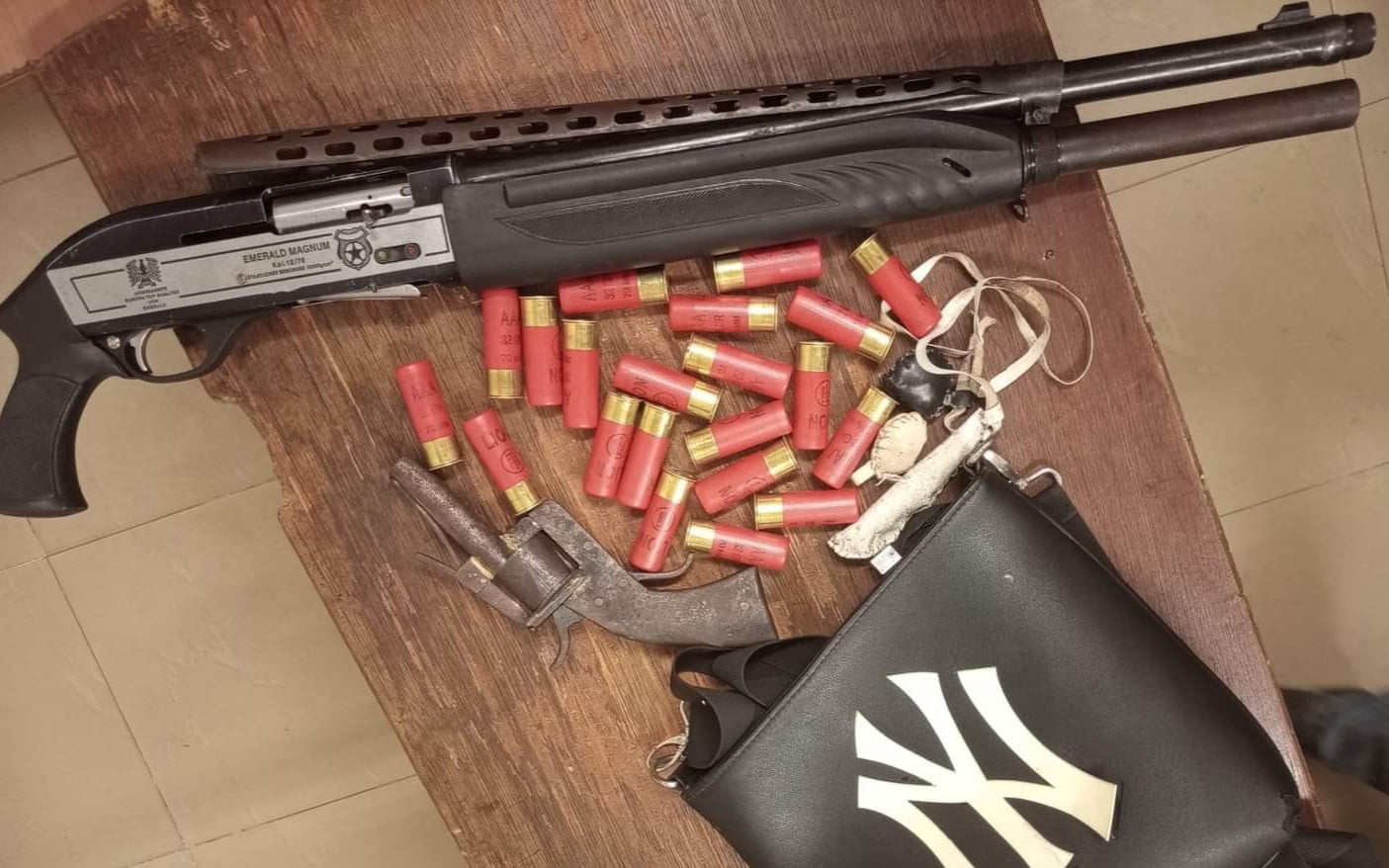 Acting on intelligence, a RRS patrol team stopped a RAV4 2018 model with a customized number plate ‘TEPAOJE’ in Ajah.

A thorough search of the vehicle uncovered a cache of arms, ammunition and charms.

“The driver, Ayomide Adeolu, have made useful statements that would assist the police in the arrest of more suspects”, the release disclosed.

RRS Commander, CSP Yinka Egbeyemi has transferred the case to CP’s Special Squad on the directive of Commissioner of Police, Hakeem Odumosu.