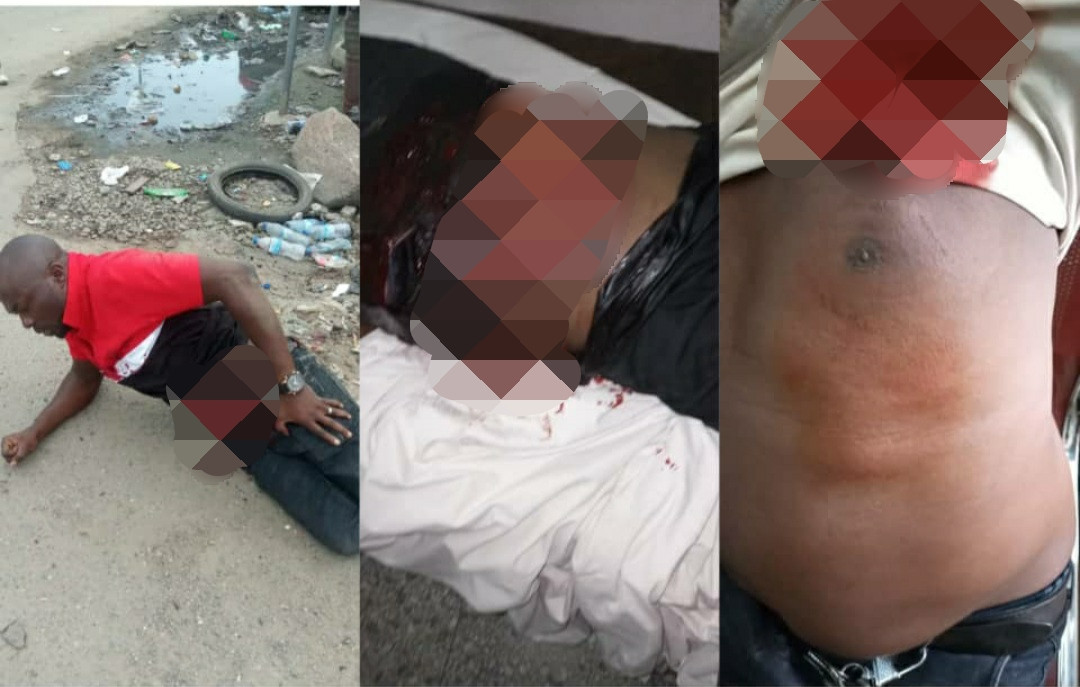 The Lagos state police command has confirmed the killing of one of its officers in the Endsars protest in Surulere today Monday, October 12.

A statement released by the spokesperson of the state police command, Muyiwa Adejobi, states that at about 1pm, some armed protesters laid siege on the Anti Kidnapping Unit Office of the command, broke into the cell, and liberated two of the kidnap cases suspects, before they were tactically and professionally repelled.

”In the process, Inspr Ekei Joshua with AP No 175493, Inspr Peter Agabi with AP No 251138 and Insp Erinfolami Ayodeji with AP No 229241(now late) attached to the Anti Kidnapping Unit of Lagos State Command, located at Iyun Road, Surulere were shot and critically injured; they have been rushed to the Intensive Care Unit of the Lagos State University Teaching Hospital.

In addition, the protesters fired and killed one Ikechukwu Ilohamauzo, 55 years, a driver of one Toyota Sienna Bus, with Registration Number LSD 296 FX, who got stuck in the traffic caused by the blockage of the road by the violent protesters, in Surulere today. It is petinent to state that the attacked police inspectors and Mr Ikechukwu Ilohamauzu were hit and injured by pellets reasonably fired from pump actions/locally-made guns. The corpses of the deceased have been deposited in a mortuary for autopsy. ”the statement read

Adesope said the state Commissioner of Police,  Lagos State, CP Hakeem Odumosu, has urged the protesters to be peaceful and avoid violent attacks on police personnel or any other security agents.  He also warned the protesters not to harass innocent Lagosians by picketing them to forcefully join the protests; and should avoid blocking access routes or roads for other Nigerians who are as well entitled to their fundamental human rights

The police spokesperson added that the Commissioner also appealed to parents and guardians to keep watch on their children and monitor their activities to avoid being mobilized and used for illegal activities in the state.

He added that four suspects have been arrested in connection with the incident. He said the Commissioner of Police, Hakeem Odumosu, has ordered the Homicide section of the SCID, Yaba, Lagos to carry out a thorough investigation into the incidence for further police actions.

Meanwhile see graphic photos of the affected officers below 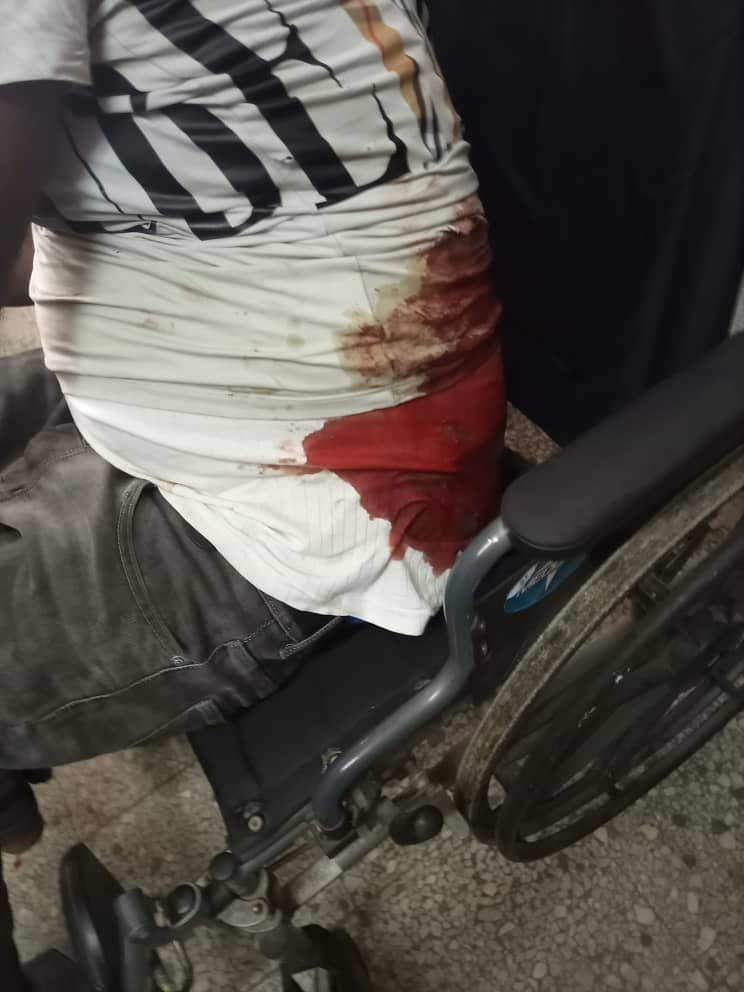 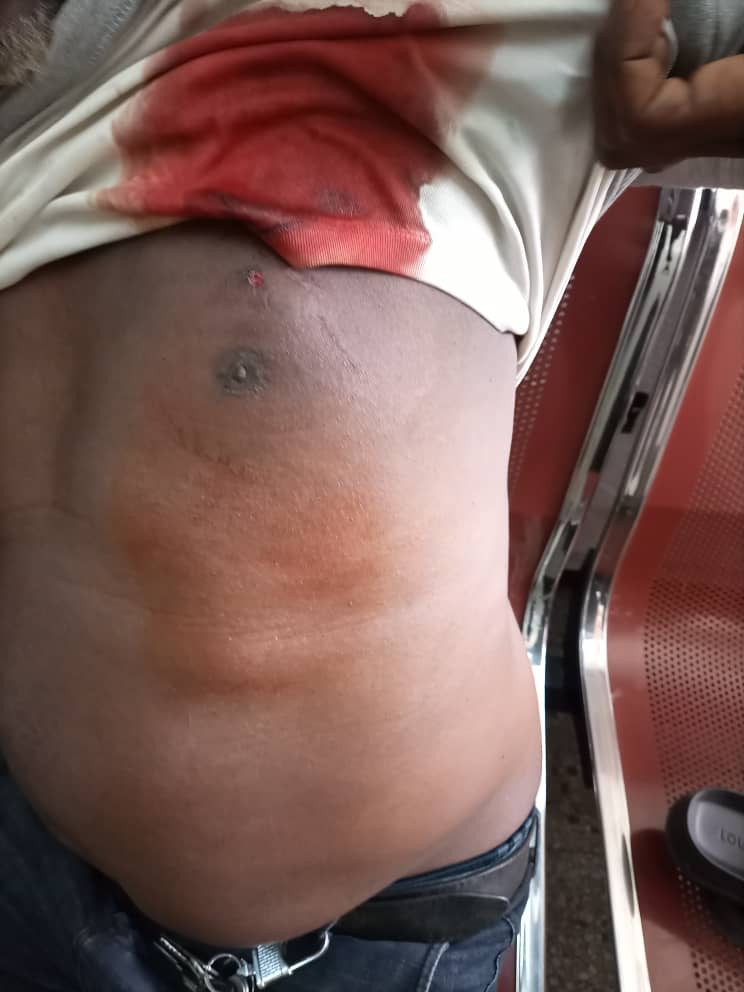 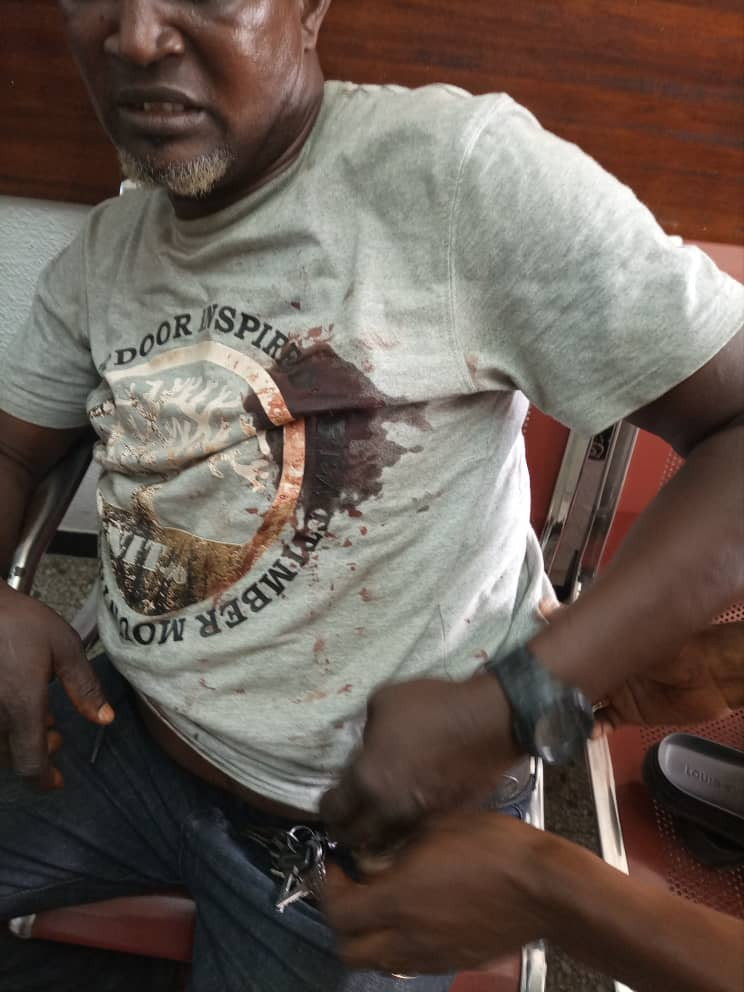 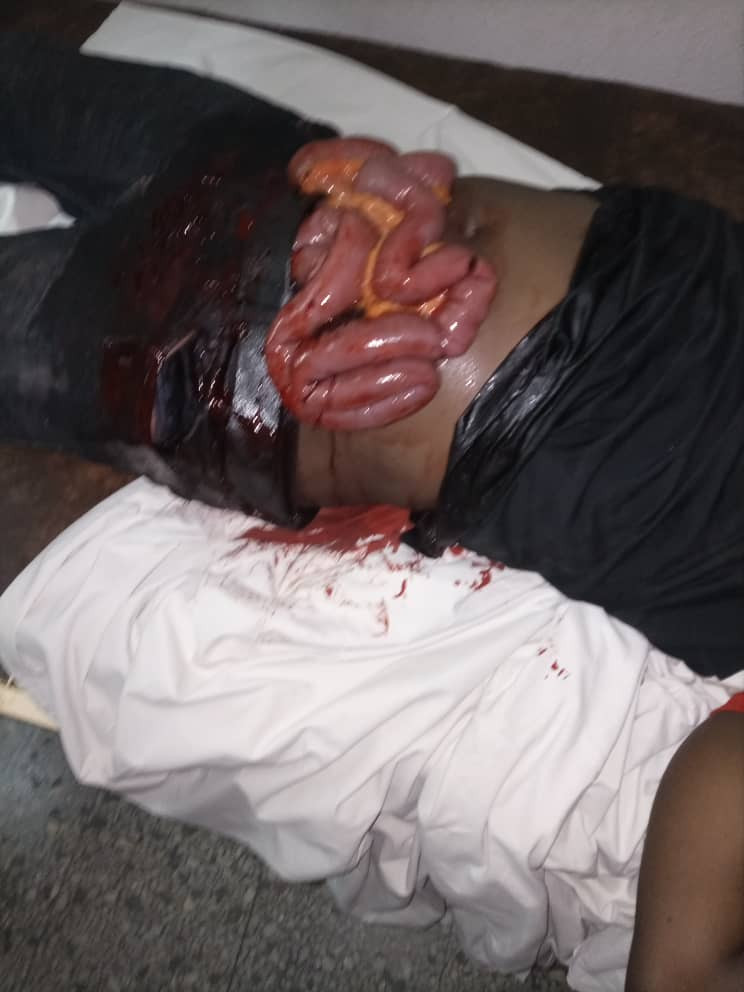 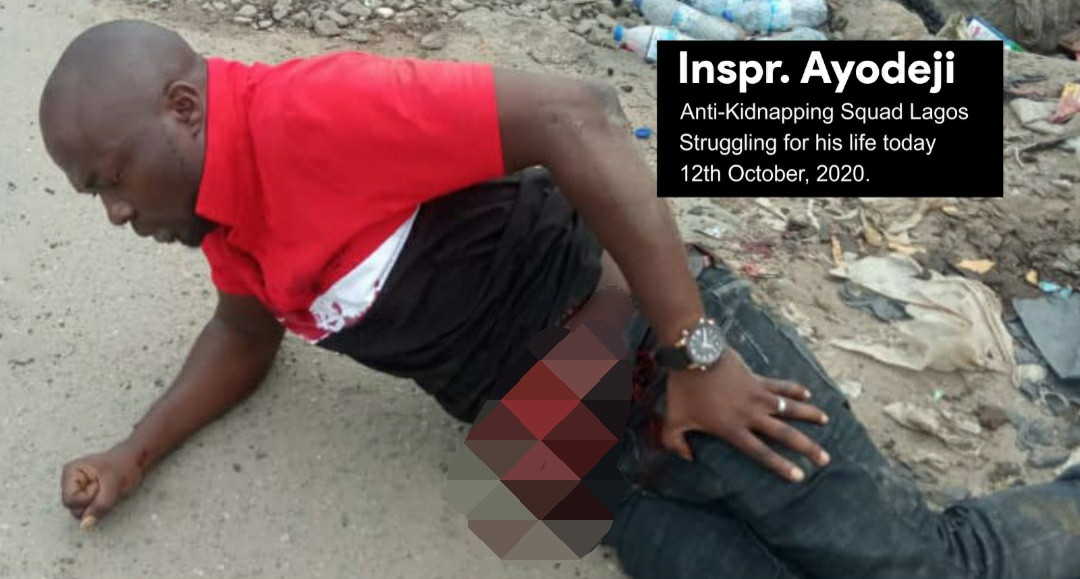 We Are Not Hoarding COVID-19 Palliatives – Bayelsa Govt – Newspot

Why palliatives distribution across Nigeria was delayed – CACOVID