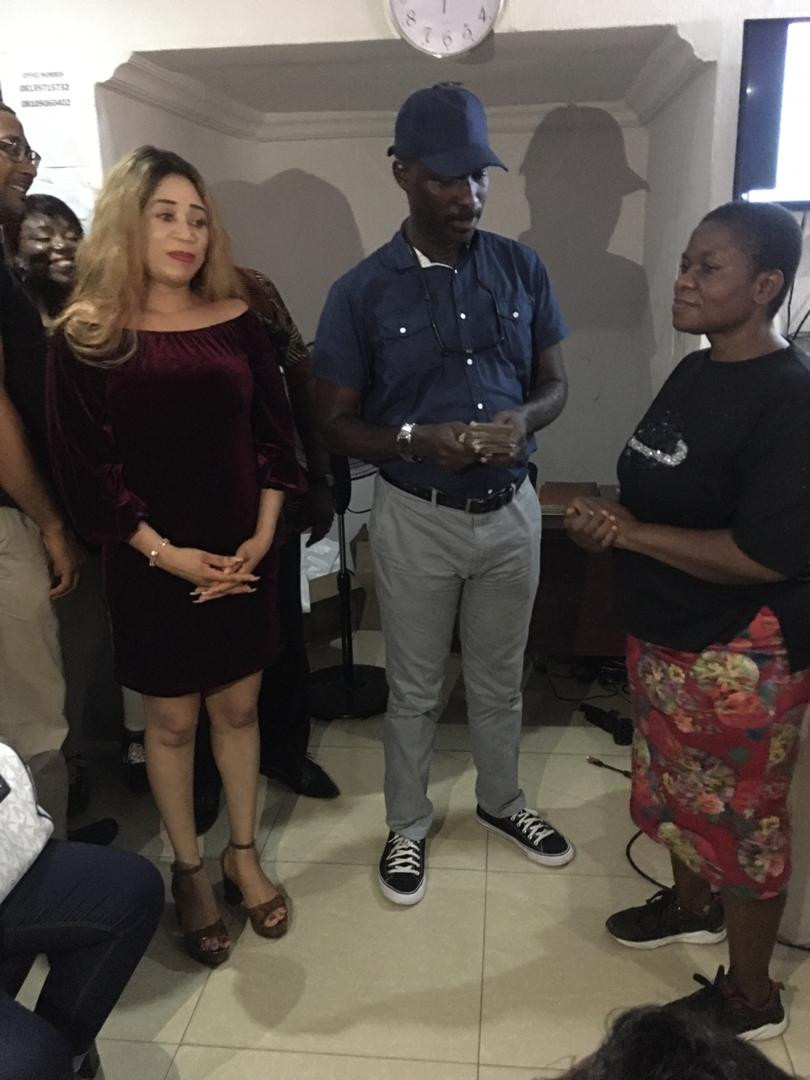 The event which took many by surprise was part of the company’s effort at giving back to the society. 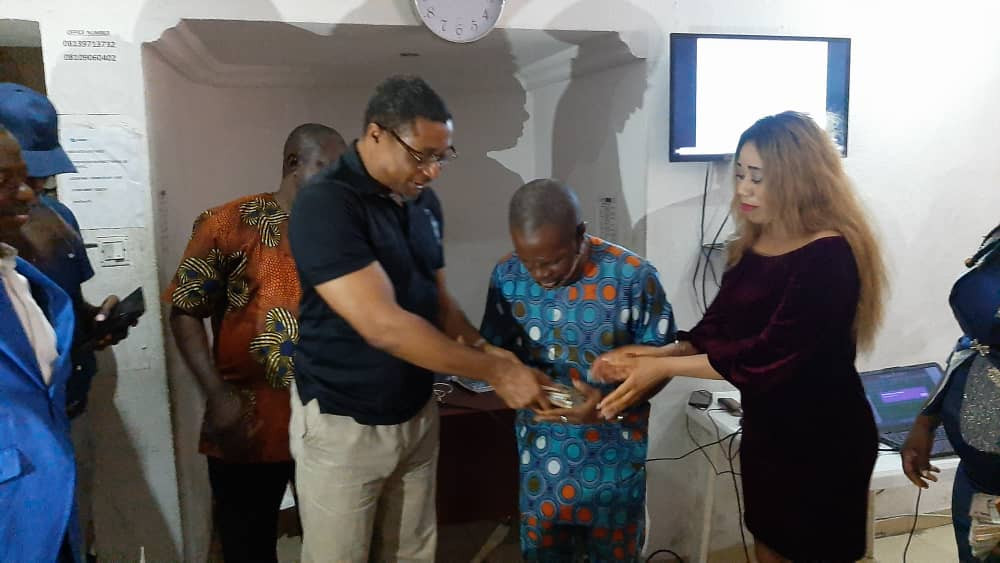 The Managing Director of an online networking company known as JIGSIMUR ZDEX Global Resources Limited, Madam Lilian Osuofia Chinonso gave out cash rewards to some indigent Nigerians who had some financial challenges to meet their immediate needs.

Some of the recipients had challenges paying their house rents, hospital bills and other issues that needed immediate attention. 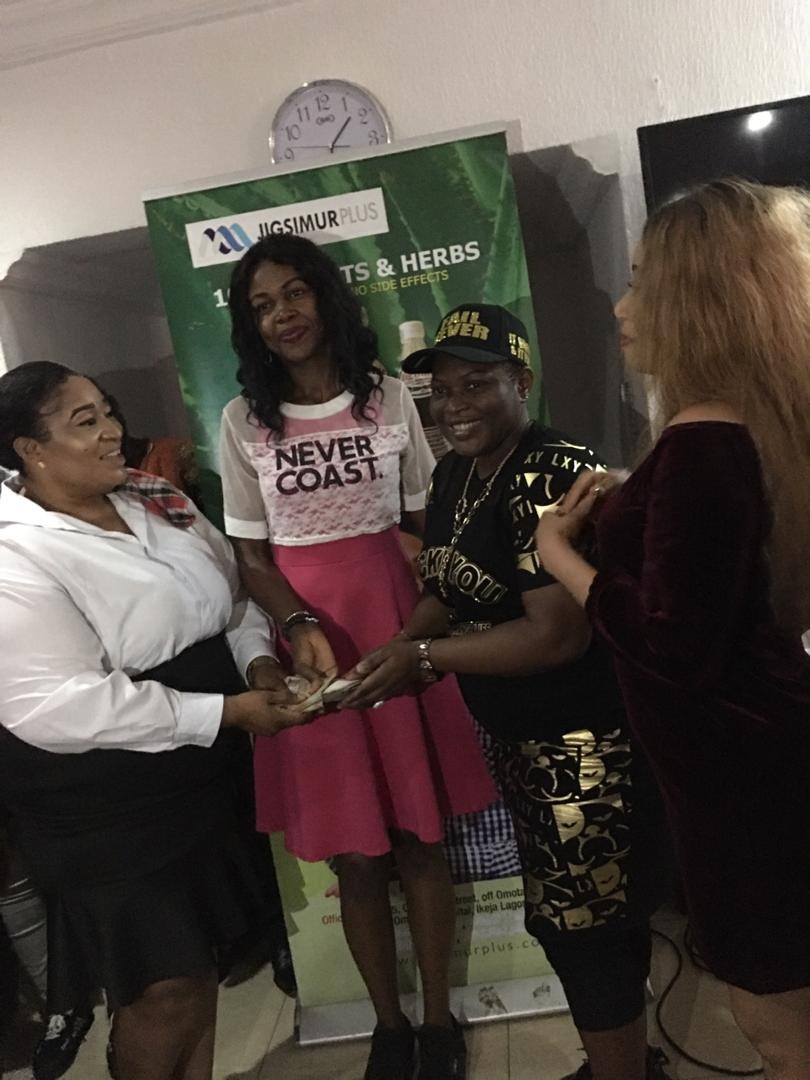 Some of the lucky recipients were Mr Stephen and Mrs Nmeka Uloma who received N250,00 and  N200,000 for their house rents.

Mr Paul Umoru and Olewu Blessing also received cash donations of N100,000 each while Mrs  Afoma Okoye on her part got N100,000 to settle her hospital bill.

Speaking at the event the CEO of Jigsimour Nigeria Ltd Mrs Lilian Osuofia revealed that none of the recipients were directly known to her but were chosen by people who reached out to her to assist them.

According to her, giving has become part of her nature and that of her organization over the years. 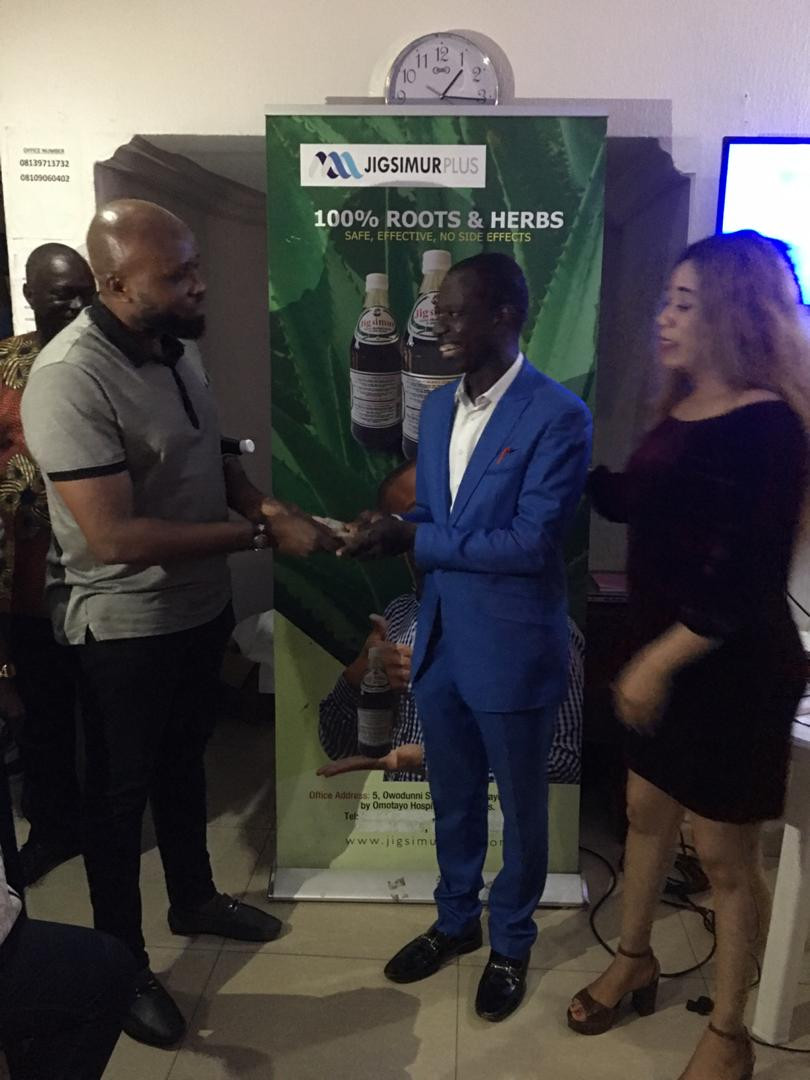 She opined that Jigsimour as an organization established to touch lives and within two years of its existence, a lot of Nigerian families have good testimonies to give about the organization and their products especially their prime product Jigsimur Healthy drink which has become the toast of most homes in Nigeria because of its ability to handle health related issues

Jigsimur is a Traditional African Medicine(TAM) duly registered with NAFDAC(A7-2720L). Jigsimur is a blend of Aloe Ferox and all its phytonutrients that have been scientifically proven to prevent and cure common ailments and stubborn diseases. Jigsimur contains antioxidant , phyto-nutrient and anti aging elements that make it very ideal for both the young and the old. Jigsimur has no any side effects as all the blends are 100% Aloe Ferox.

Jigsimur is brewed from the sap found in the Aloe Ferox plant which is grown in the Western Cape of South Africa. The calcium, magnesium, potassium and zinc in Aloe Ferox is much higher than in Aloe Vera.

• Can be used as a safe laxative

She enjoined Nigerians to take due advantage of the healthy drink to better their lives and earn a living.

The recipients expressed their joy on the kind gesture of Mrs Lilian Osuofia and her organization ,praying that God would enlarge their coast.

The highlight of the event was testimonial from notable Nigerian celebrities who commended Mrs Lilian Usofia for her humanitarian efforts at touching lives and those in need.

Some of them include Nollywood superstar actor Tony Umez ,Victor Osuagwu and a host of

Kagara Abduction: We are not sure when schools will reopen