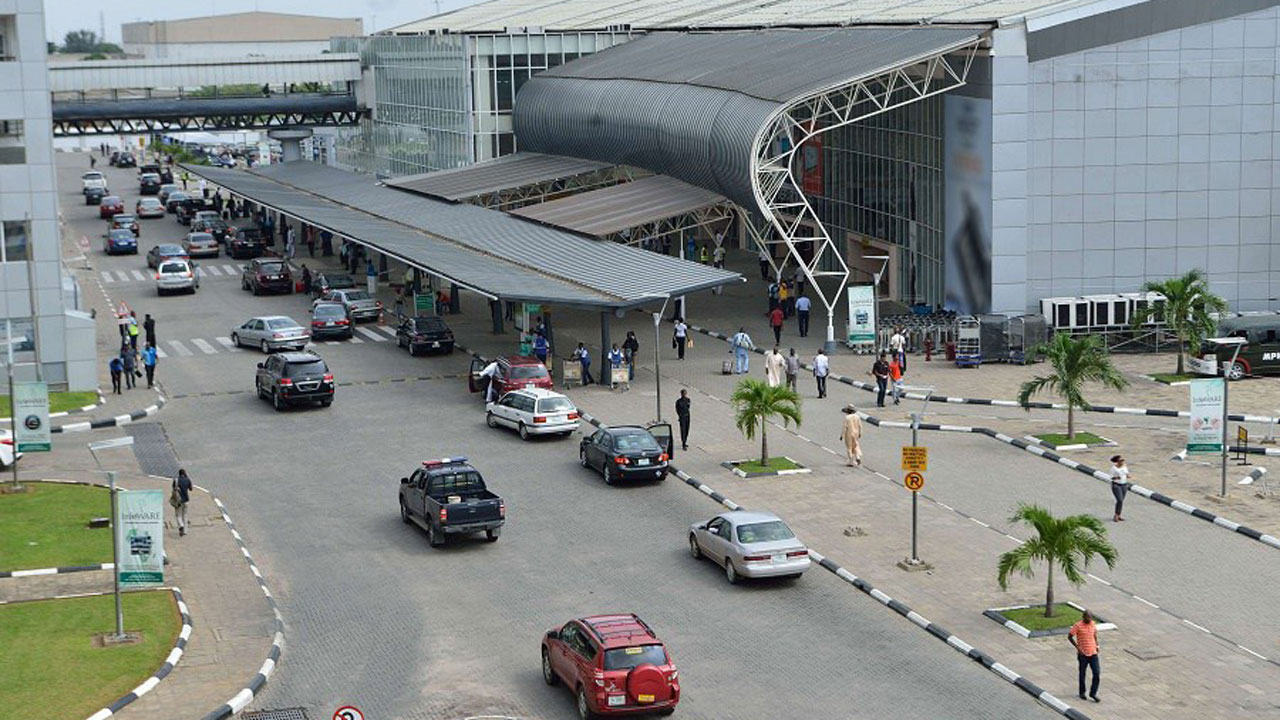 All things being equal, the waiting game will soon be over for airfield lighting and night operations for Runway 18L at the busy Murtala Muhammed Airport in Lagos.

The Guardian learnt that a fresh move to end the blackout has commenced with the award of a fresh contract to install the critical facility in about six months.

The Runway 18L that services the local airport was rehabilitated in 2008 but without provision for airfield lighting. The contract for the expansion and resurfacing of the local airport runway was awarded to P.W. Nigeria Limited at N3.56 billion.

In the last 13 years, operators have described the local airport as an “operational nightmare”, especially during nightfall or bad weather.

Scheduled carriers recently told The Guardian that though they had managed to cover up the sheer lapses for years, emerging demands in schedule reliability have made infrastructure-induced delays and losses unbearable.

Managing Director of Federal Airports Authority of Nigeria (FAAN), Capt. Rabiu Yadudu, recently at the inspection of the Lagos Airport, said the 18L runway has been delayed because of an existing contract that has been an impediment for many years.

“Finally, the honorable minister has graciously accepted to resolve that issue that has been protracted and he has agreed to grant us approval to quickly procure a new lighting system. You know FAAN is a government agency; we cannot work and procure a new project when there is an existing one on the same facility.

“So, many things you see that are delayed, are not delayed because of negligence or lack of attention; it is because we have to follow due process. In two years, we couldn’t resolve the issues, so we decided to let the ministry resolve it and get us approval to procure the lights. And within six months, we will install the lighting and the runway is expected to operate 24 hours. It has all been agreed in principle. We are just waiting for implementation,” Yadudu said.

Given the prime position of the facility, operators had regretted that the domestic runway has abysmally short flight hours daily, and is readily shut at sunset.

At nightfall (from 6:00p.m), all Lagos-bound domestic carriers are diverted to the international section (18R), and made to taxi about four kilometres back to the domestic terminal, which costs extra fuel and flight disruptions.

Yadudu said besides the runway that needed attention, taxiway Bravo had been yearning for repairs until lately.

“For the last two years since I became MD FAAN, our primary targets are the airfield lighting on runway 18L and then taxiway Bravo. We thank God, now, the taxiway is 95 per cent done.

“I am not aware of any court case on the lighting project. It is just that there is an existing contract on it that was issued many years ago. We don’t know much about it, so I cannot say much about it. The ministry has resolved the first one and has taken over, freeing FAAN now with an approval to quickly resolve it because it is a critical requirement,” Yadudu said.