Home National Lady who raised false alarm of her abduction in Abuja to be...
Facebook
Twitter
WhatsApp
Telegram
Email 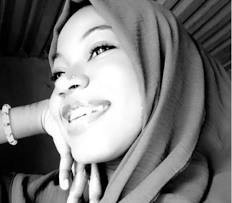 The FCT police command will on Wednesday, June 29, arraign Safiyanu Amira, the young lady who raised a false alarm about her abduction, before a Magistrate Court in Wuse.

Amira came on Twitter on June 14 to raise a false alarm that she and 16 other persons including three pregnant women were kidnapped. Her tweets came as a shock to many as she claimed her abductors wore police uniforms and that they came to the homes of their victims to abduct them. 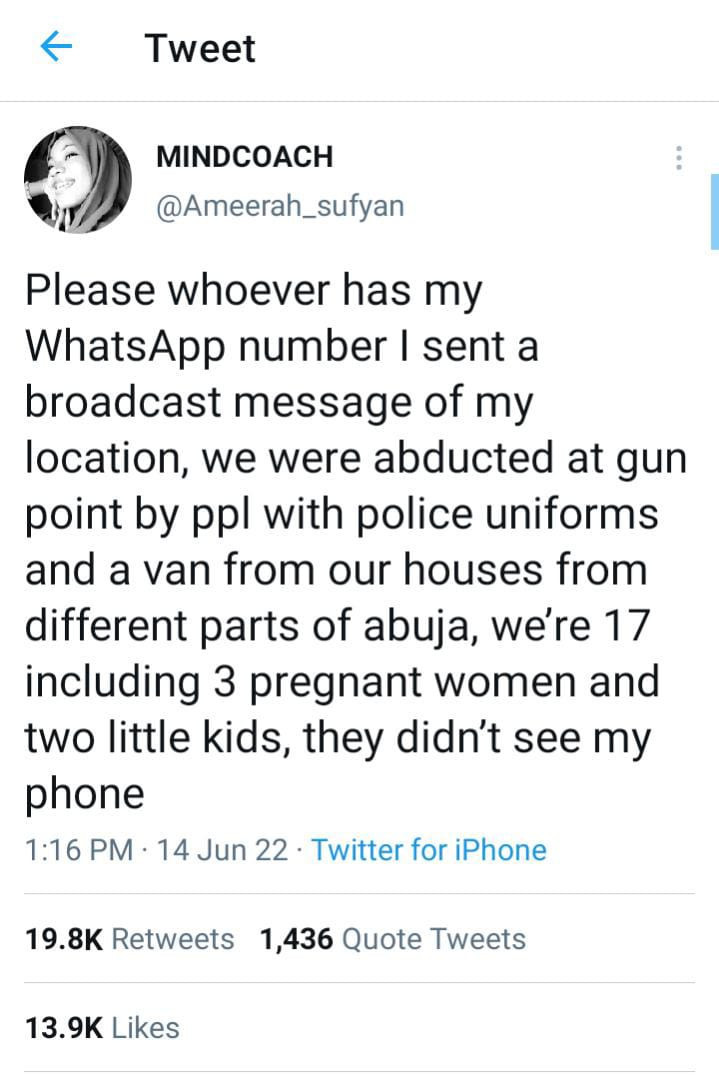 She was later found and then she apologized for misleading the public. She claimed she went into the bush and decided to dehydrate and starve herself. Read here.

The Police will charge Amira to court tomorrow on charges bordering on False information to mislead the public.