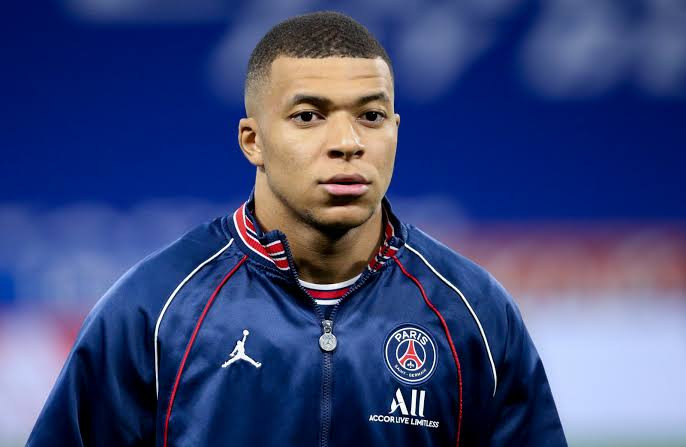 PSG star, Kylian Mbappe has agreed terms with Real Madrid, and will be announced as a new signing of the club after the Champions League final next week between Liverpool and Real Madrid, according to new reports

With only one month left to run on his current contract with PSG, the World Cup winner insisted that he will wait until the end of the season before talking about his future, but Madrid have now secured his services on a free transfer.

A new report by GOAL on Tuesday, May 17 says Madrid have reached an agreement with Mbappe after four months of negotiations, with only a few small details left to finalise before a deal can be announced.

The publication stated that even if Mbappe does announce his exit from PSG in the coming days, Madrid are not planning to make his transfer to the Bernabeu public until after the Champions League final.

“Mbappe’s arrival at Madrid will likely be confirmed at the start of June and his official unveiling at the Bernabeu will be delayed until after he returns from international duty with France on June 13.” it said 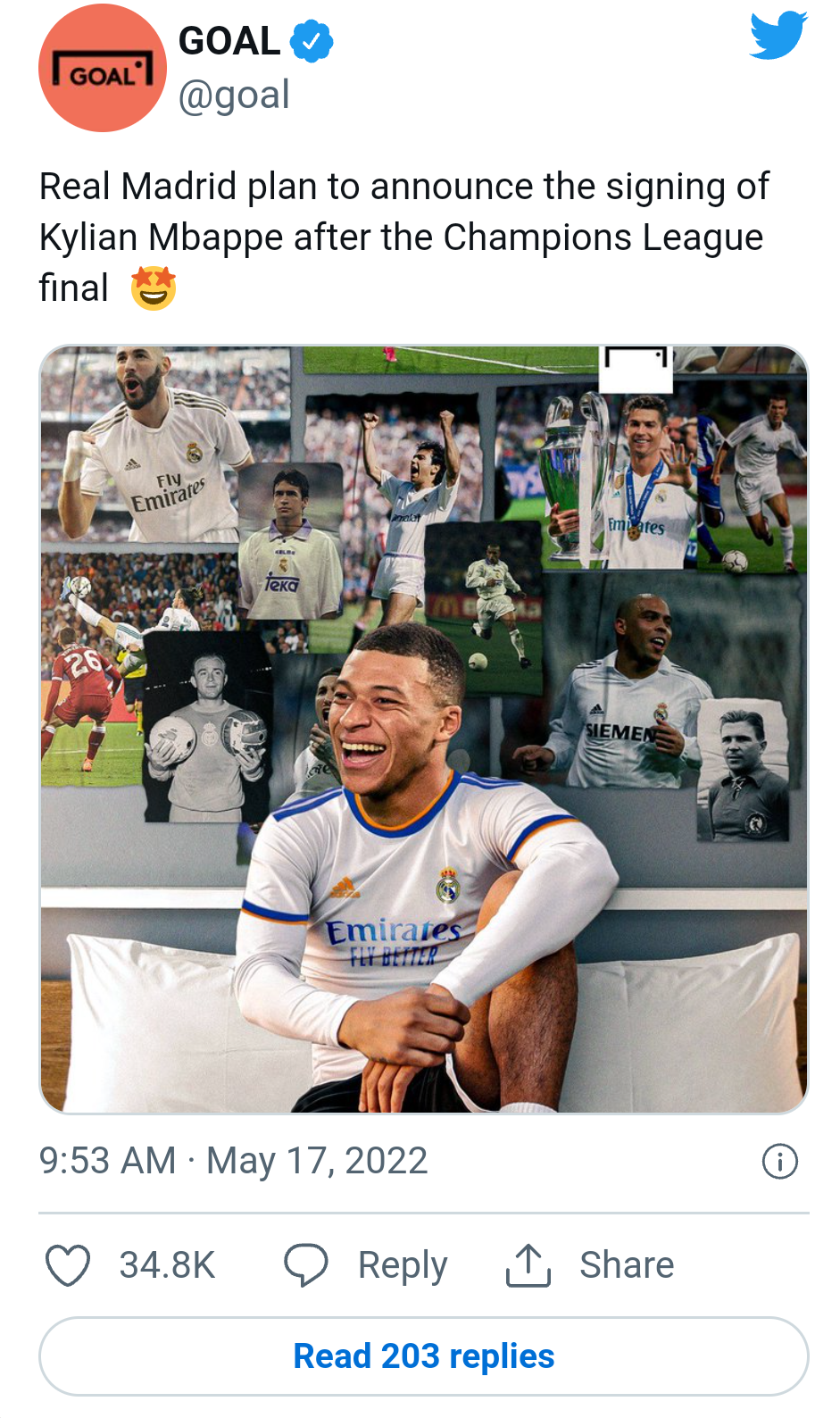