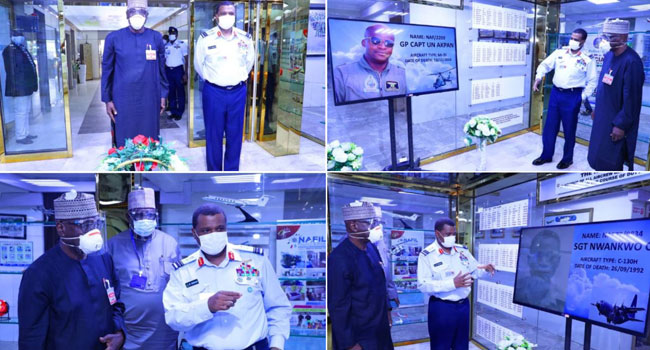 The Kwara state government has expressed its desire to partner with the Nigerian Air force (NAF) to boost the capacity of the international aviation college (IAC), Ilorin with a view to positioning the institution to better support the aviation industry in Nigeria.

This was made known yesterday, 30 June 2020, when the executive governor of Kwara State, Alhaji Abdulrahman Abdulrazzaq, paid a visit to the Chief of Air Staff (CAS), Air Marshal Sadique Abubakar, at NAF Headquarters.

Governor Abdulrazaq stated that the IAC would want to leverage on the NAF’s expertise and experience to improve its services, especially in the training of pilots as well as Unmanned Aerial Vehicle (UAV) operators and maintenance crew.

He also suggested that the NAF could consider operating its c-130h aircraft from the 303 Medium Airlift Group (303 mag) Ilorin since it has a hangar at the location, observing that this would further boost aviation-related activities in the state.

Speaking further, the Kwara state governor, while commending the NAF for its immense contributions to the war against terrorism and armed banditry in the northeast and northwest of the country, stated that the NAF’s airstrikes had significantly curtailed the nefarious activities of the criminal elements.

He expressed optimism that, with the renewed tempo of operations, the enemies of the nation would soon be roundly defeated.

In his response, the CAS expressed the NAF’s willingness to partner with the Kwara state government to boost the activities of the IAC. He noted that, while more work needed to be done to make the 303 mag hangar ready for use by NAF c-130h, arrangements could be made to emplace essential support equipment that would make occasional use of the facility possible.

Air Marshal Abubakar however remarked that it would be best to set up a technical committee, comprising members from the NAF and the Kwara state government/IAC, to work out modalities for actualizing the partnership.

Before departing the NAF headquarters, the governor was conducted on a tour of the NAF aircrew memorial arcade, where he laid a wreath and prayed for the repose of the souls of NAF aircrew who had paid the supreme price in service to the nation. 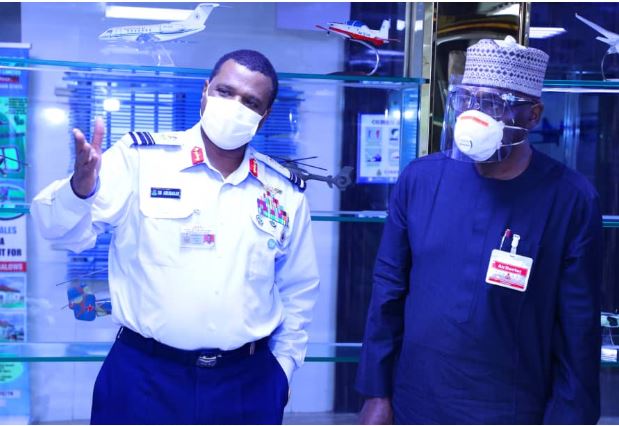 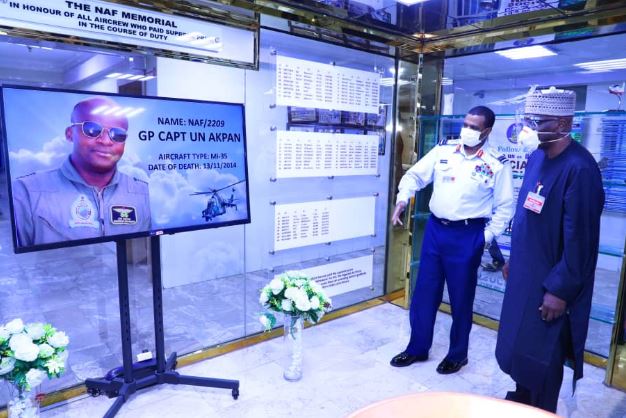 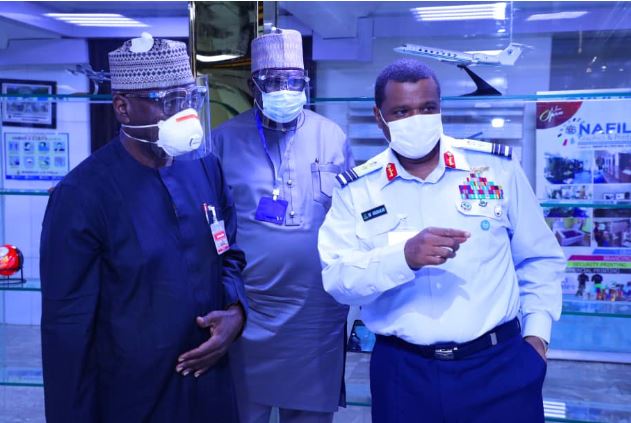 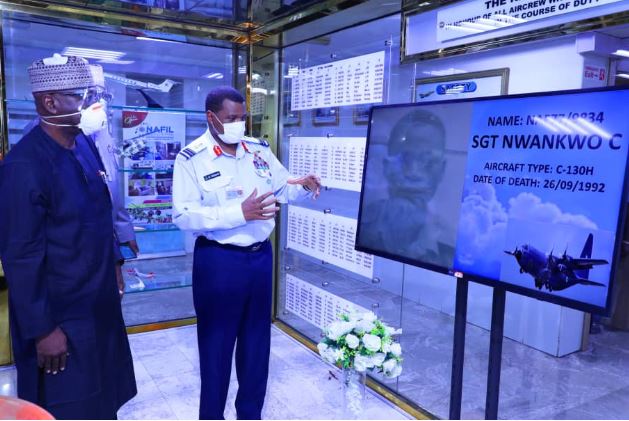 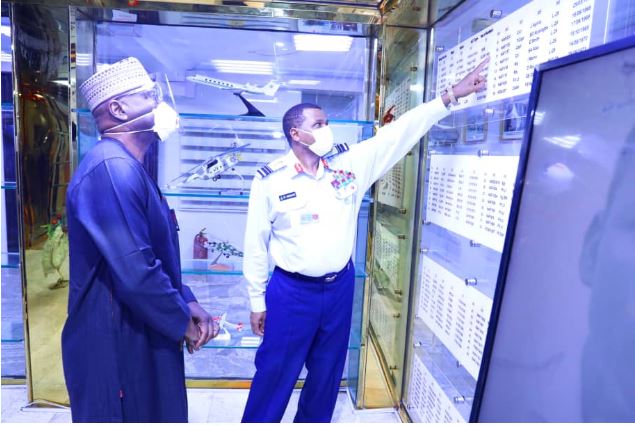 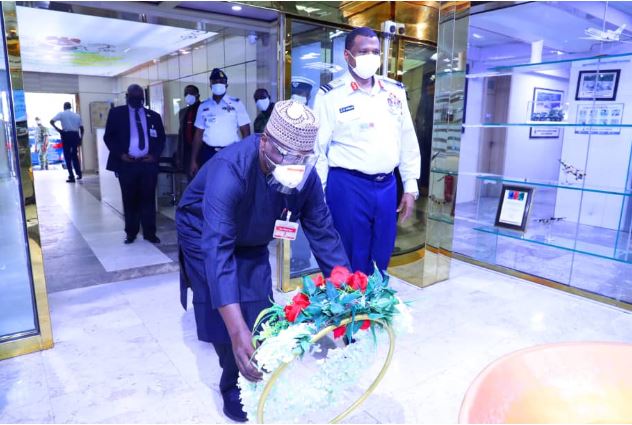 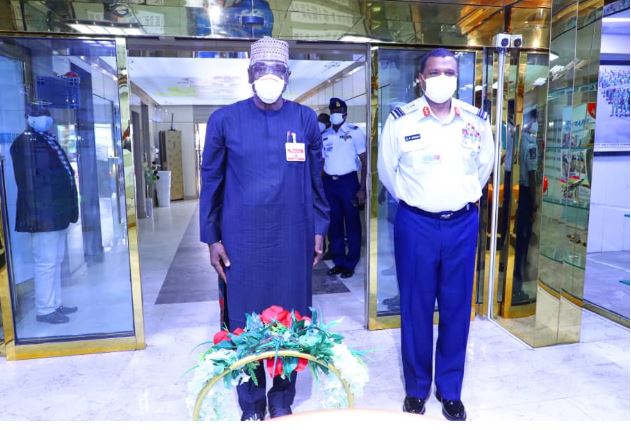