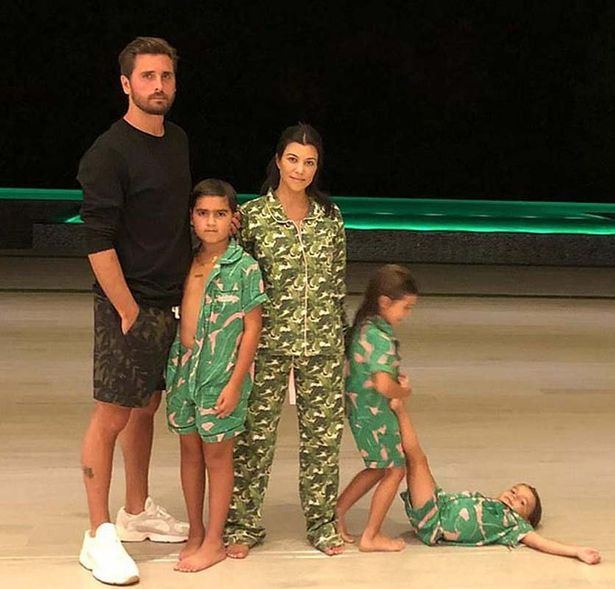 Kourtney Kardashian and Scott Disick could be expanding their family.

In the latest Keeping Up With The Kardashians trailer for the season 19, it was teased that the pair, who share children Mason, 10, Penelope, 8, and Reign, 5, could be having baby number four.

“Scott’s like, ‘We’re going for baby No. 4.’ Was that serious? I want to know,” Kim Kardashian asks her eldest sister during a family lunch on a patio of a mansion.

While Kourtney refused to give an answer to the question, Momager Kris Jenner then asks her, “Are you pregnant?”

It is likely that the two may be back together as they have been spending time together.

Kourtney was linked to ex Younes Bendjima in 2019, while Scott dated Sofia Richie before they called it quits again after briefly reuniting this summer following a break earlier this year.