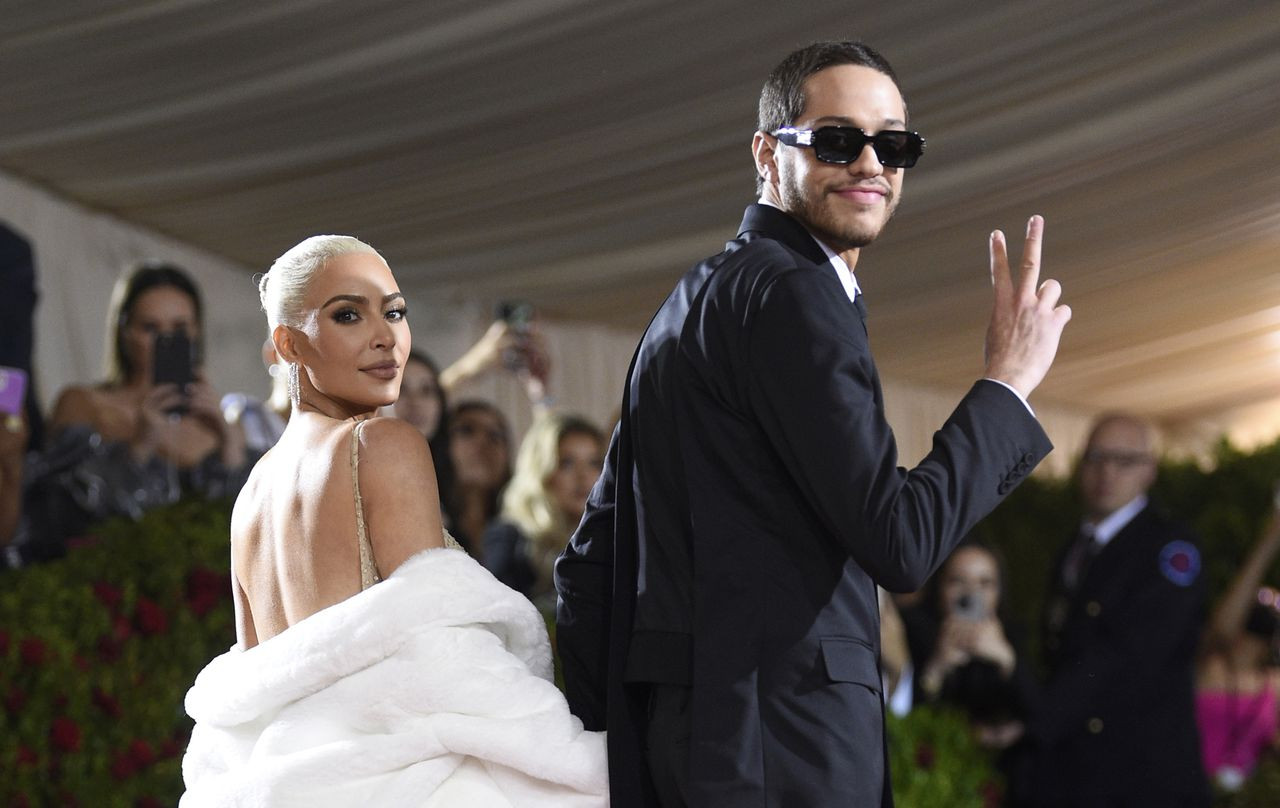 Kim Kardashian has revealed that an obsessed fan also made threats against her boyfriend Pete Davidson’s life.

According to legal documents obtained by The Blast, the Kardashians star, 41, included more than 30 letters allegedly sent to her by a fan who threatened her life and the lives of her children.

In the filing, Kardashian’s lawyer Shawn Holley laid out the specific threats made against Davidson

The Blast reported that the alleged stalker wrote, ‘Pete Must and Will Die this weekend and you next weekend’ in one of the letters.

On top of personal death threats, the filing also claimed that the letter had ‘a number of similarities’ between them and a written bomb threat sent to her business office.

She also said in the filing that ‘In multiple letters, he has threatened to kill me. He has made numerous false and delusional claims about me and my intimate relationships. He has also made disturbing sexual references about me in his letters.’

A Los Angeles judge looked at the evidence provided and put a temporary restraining order against the alleged stalker in place.

The Blast reported that ‘The man is ordered to not contact the famous couple in any way, or harass them. Plus, he is not to come within 100 yards of Kardashian or her home.’

A hearing is set for June 13 for Kim to possibly receive a more permanent restraining order.