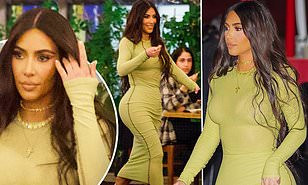 Kim Kardashian has been spotted without a ring after filing for divorce from Kanye West to end their nearly seven-year marriage.

The Keeping Up With the Kardashians’ star stepped out for dinner without her wedding ring at Beverly Hills hotspot Matsuhisa on Tuesday February 23. It was her first night out as a single lady just days after officially filing paperwork to end her marriage. 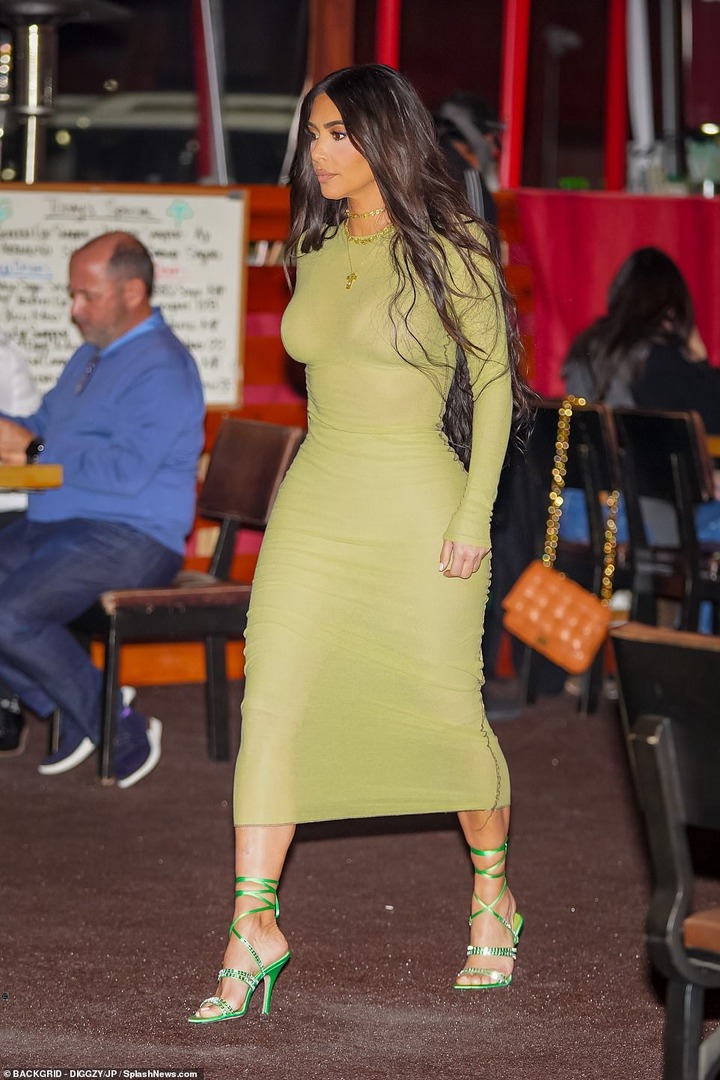 The mother of four, 40, showcased her banging body in a skintight dress neon dress which she rocked with a pair of strappy lime green heels for girls’ night out with sister Kourtney, her best friend La La Anthony, and former assistant, Stephanie Shepherd. 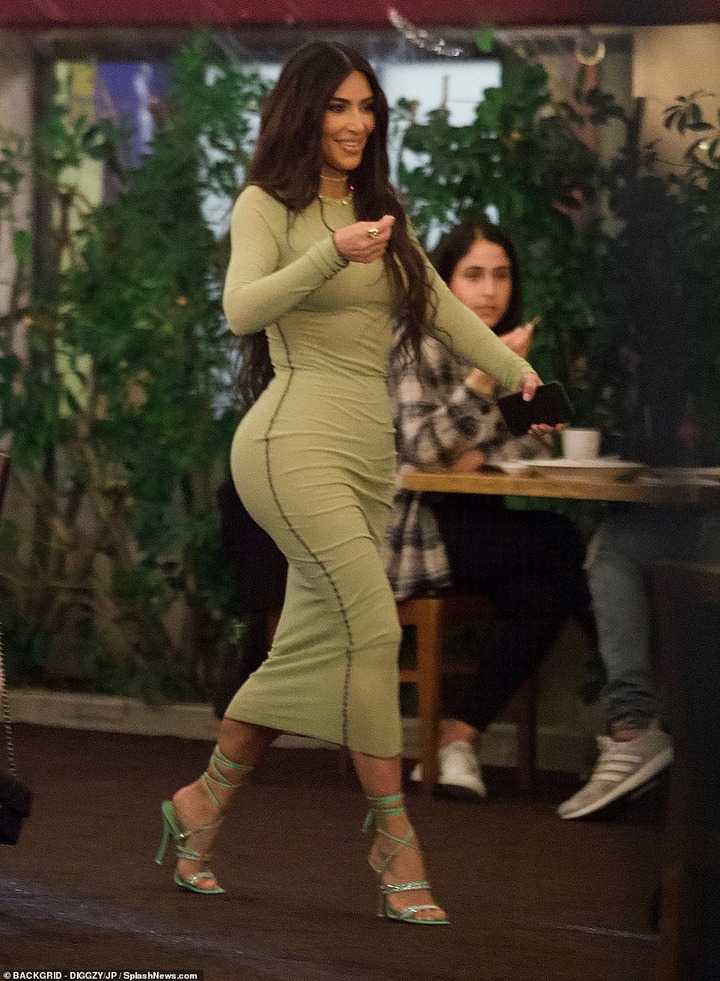 The outing comes just six days after Kim Kardashian filed for divorce from Kanye West, who she wed in May 2014. 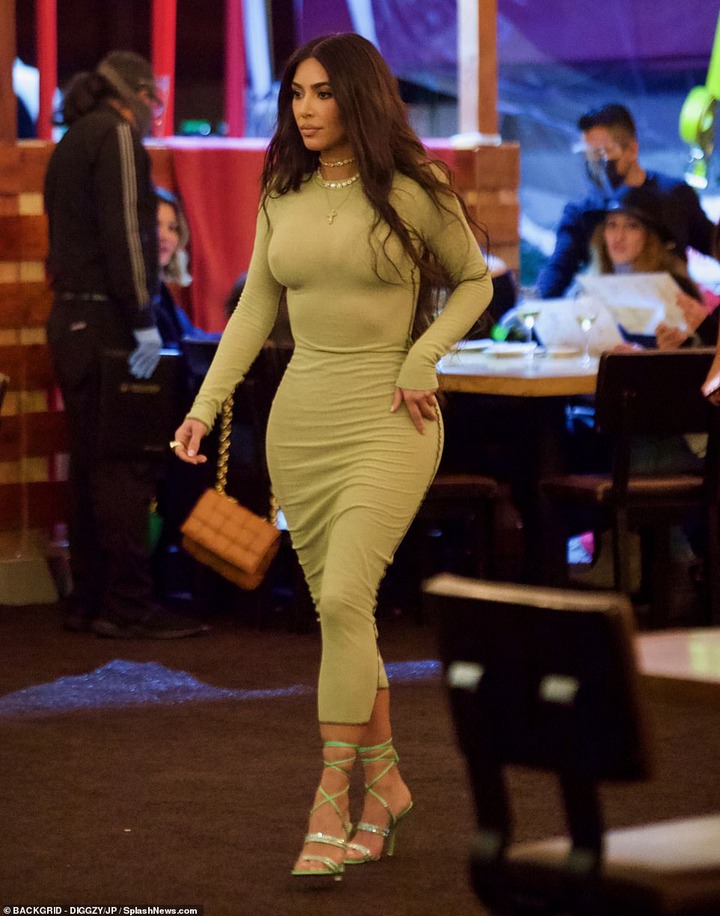 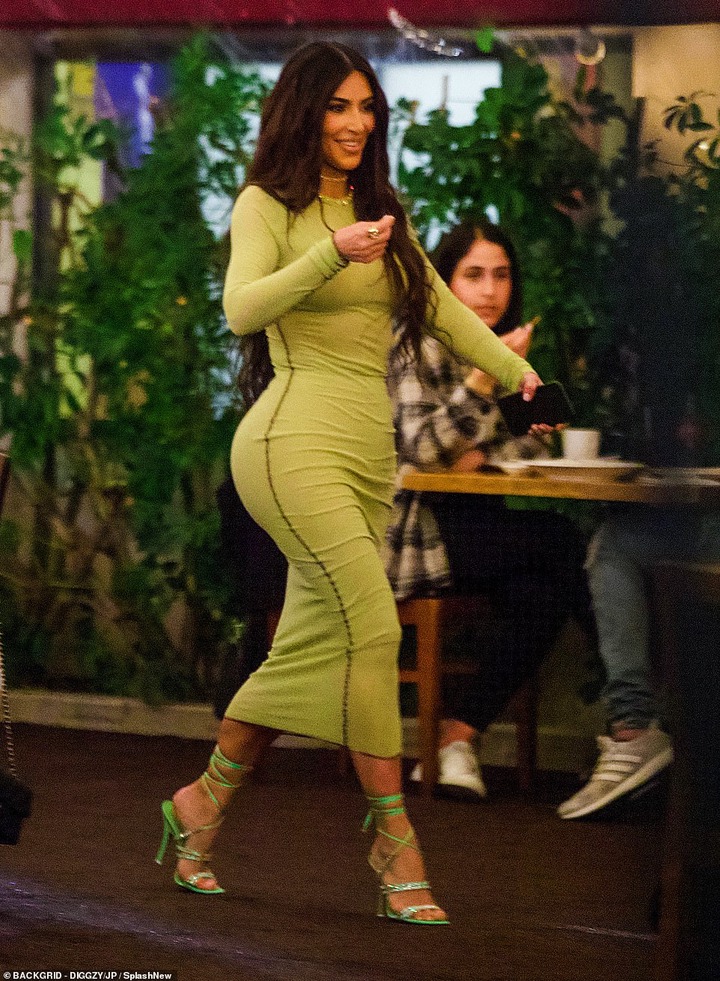