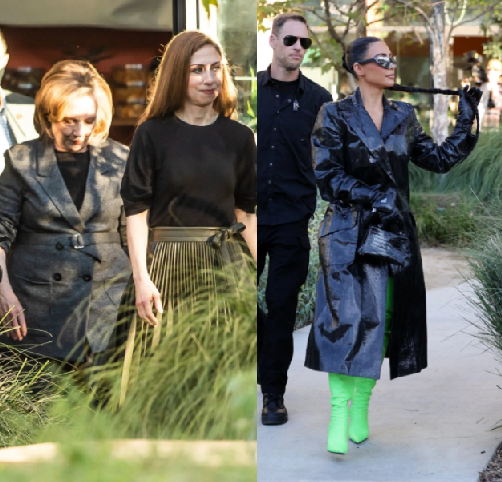 Kim Kardashian was seen filming with Hillary Clinton and her daughter Chelsea for a new documentary series.

The Keeping Up With The Kardashians star was photographed with the former first lady, 74, at the Black-owned Hot And Cool Café in Los Angeles on Monday, Jan. 24. 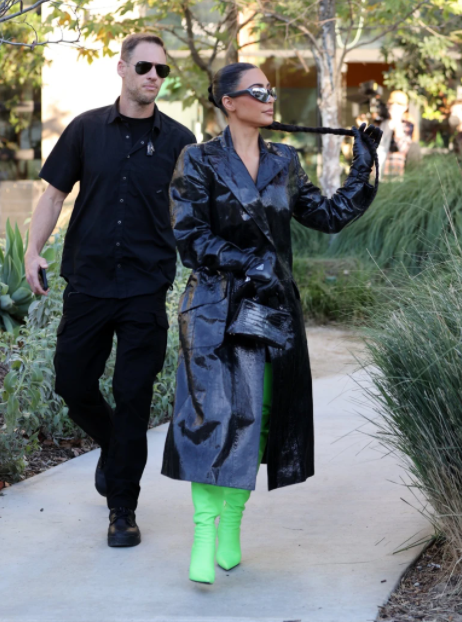 A camera crew followed the trio as they spoke and walked through the venue where they posed for pictures. 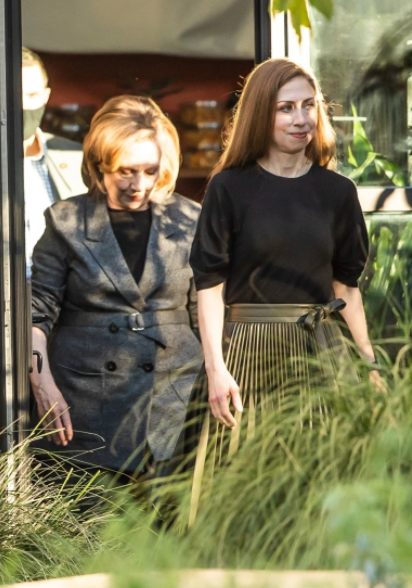 According to TMZ, the women were shooting for Hillary’s upcoming series Gutsy Women, which was inspired by their best-selling The Book of Gutsy Women: Favorite Stories of Courage and Resilience.

The show is reportedly for Apple TV Plus.

According to Apple, the show will feature a diverse cast of trailblazing women and will see the former first lady, U.S Senator and Secretary of State, and her daughter set out to answer the question: what exactly does it take to be a Gutsy Woman?

Hillary and Chelsea are serving as executive producers on the series.