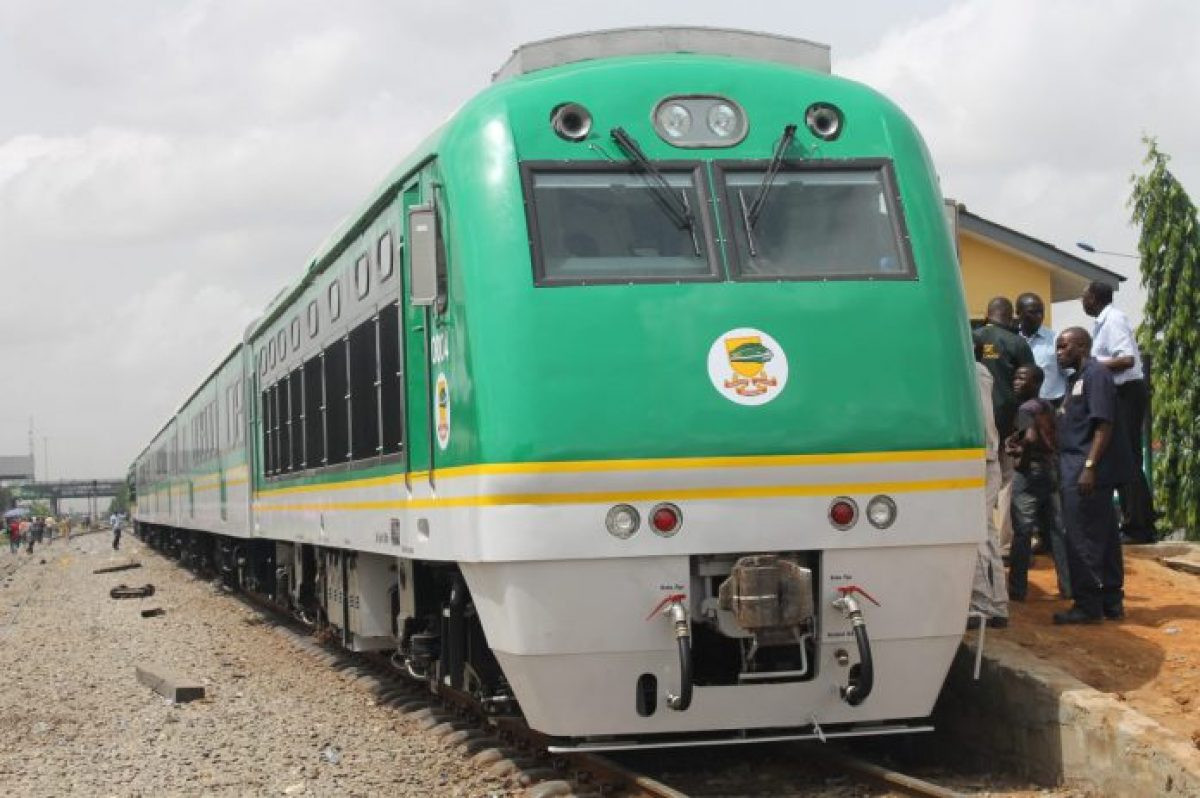 Senior officials of the Federal Government have said that the Abuja-Kaduna train that was bombed by terrorists on March 28, 2022, in Kaduna State as well as passengers who boarded the train were all insured but not against terror attacks.

Punch reported that N50 was paid as a premium to two indigenous insurance companies on every train ticket purchased by passengers who boarded the Abuja-Kaduna train.

It was also learnt that the terrorists have refused to speak with relatives of those abducted with respect to negotiating the release of the kidnapped travellers, and have instead opted to negotiate with government who they said is aware of their demands.

When the publication asked if the bombed train was insured, officials at the Federal Ministry of Transportation and the Nigerian Railway Corporation allegedly replied in the affirmative.

They, however, stressed that the insurance of the train was not against terror attacks, though efforts were ongoing to see how the insurance companies would support the government.

An official at the transportation ministry, who pleaded not to be named due to lack of authorisation to speak on the matter said;

“Why we have not gone public about this yet is because they (insurance companies) said that any terrorist act is not covered by insurance.

“But on the train tickets, for every passenger, N50 is paid as premium for insurance. The train itself is insured but that does not cover acts of terrorism or banditry.

“However, we are still trying to convince them (insurance firms) to see reasons why something could be done. But the argument has been that acts of banditry and acts of God are not insured.”

An official at the NRC also said that two indigenous companies were in charge of the insurance of passengers, while there were different other firms handling the insurance for the coaches, rolling stock and others.

“Yes, we have about two Nigerian insurance companies that are in charge of passengers’ insurance, while the train itself is being handled by other firms”

One Idayat Yusuf, whose two sisters were abducted by terrorists during the attack on the train, told the publication that the families of those kidnapped had lost hope in the government.

She said the kidnappers had insisted that they would not speak with the family members of those abducted, and no condolence message had been sent to the families of those who lost their loved ones in the train attack, nor to families of passengers who were abducted during the incident.

“The threat to kill those abducted, including my sisters, has increased fear among family members of the kidnapped train passengers. This is because life means nothing to terrorists.

“We are in fear and we have lost hope in the government because you don’t know how true is whatever they are telling the public on this matter. They will tell you this and you will find out that they are not actually doing what they told you.

“Before we staged the protest at Radio House in Abuja last week, we had earlier heard that they (government) were negotiating. But when we got to Radio House we now realised that honestly, they don’t have anything they want to do. They don’t have any plan to release those who were abducted.

“This shows how insensitive the government is about this issue and until we see our family members back home we don’t believe what they are saying about negotiating for the release of the passengers.

“It is just unfortunate on our own part that the kidnappers said they are not talking to us. Otherwise, we will strive to settle them to bring our family members back home to us. But it is beyond us.

“They don’t want to talk to us, they say they don’t have any business with us, that the government knows what they want.

“They said if the government didn’t talk to them, they would turn their camp into a slaughterhouse.