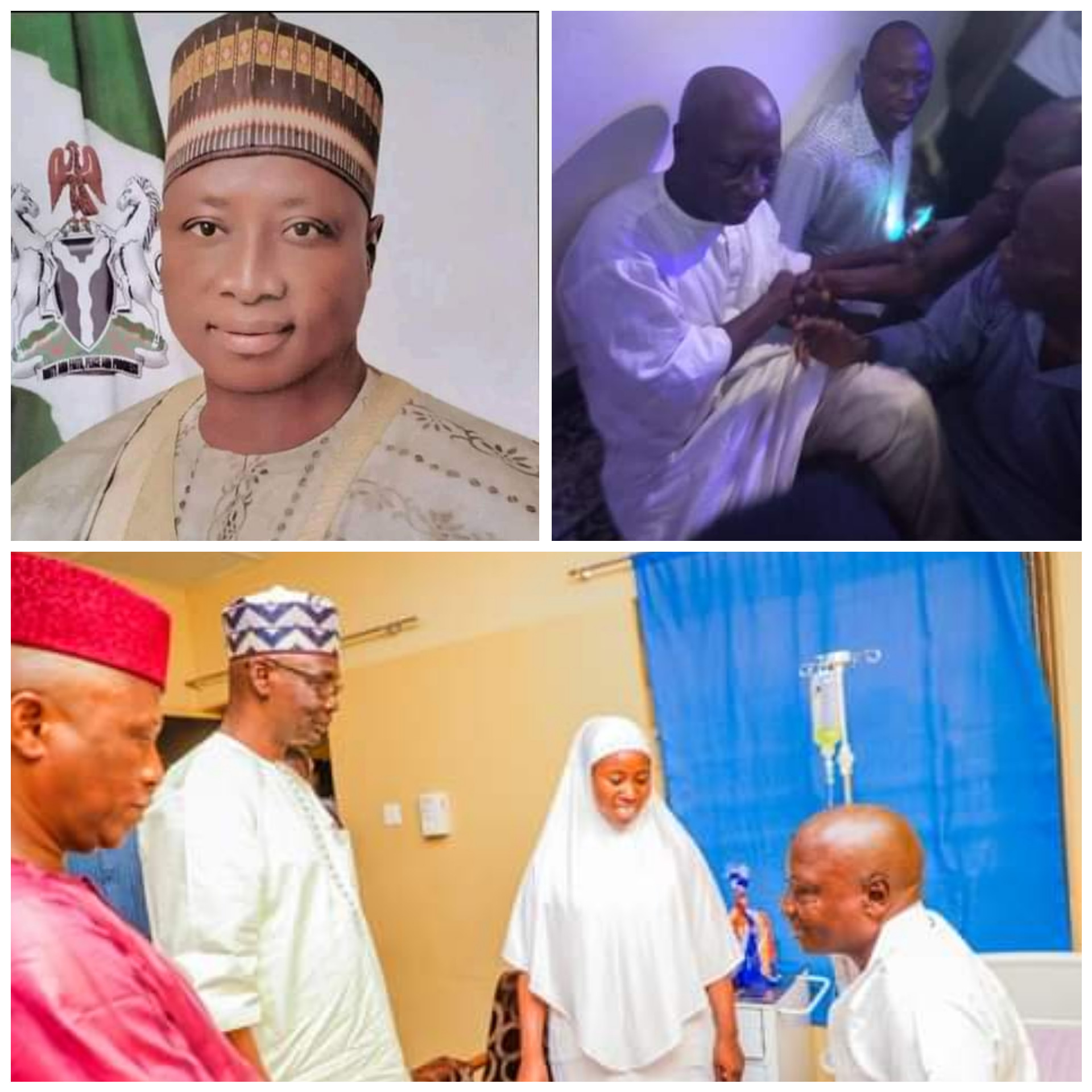 The kidnapped chairman of Keffi Local Government Area in Nasarawa State, Muhammad Shehu-Baba, and his aide, Tanimu Mohammed, have regained freedom from their abductors.

Gunmen abducted the council boss alongside his aide on Keffi-Akwanga road on Friday after they killed his police orderly, Alhassan Habib.

Spokesperson of the state police command, ASP Ramhan Nansel, who confirmed the development to newsmen on Sunday in Lafia, said they regained freedom around 9:00 p.m. on Saturday and were reunited with their families.

The PPRO said that three suspects were arrested around the Gittata community of Keffi LGA in connection with the crime.

“The suspects, who came from Kaduna State, were arrested while negotiating for ransom,” he added.

Nansel, however, said that the police were not aware of any ransom paid before the release of the victims.

According to him, the kidnappers released the victims due to sustained pressure from the security agencies. 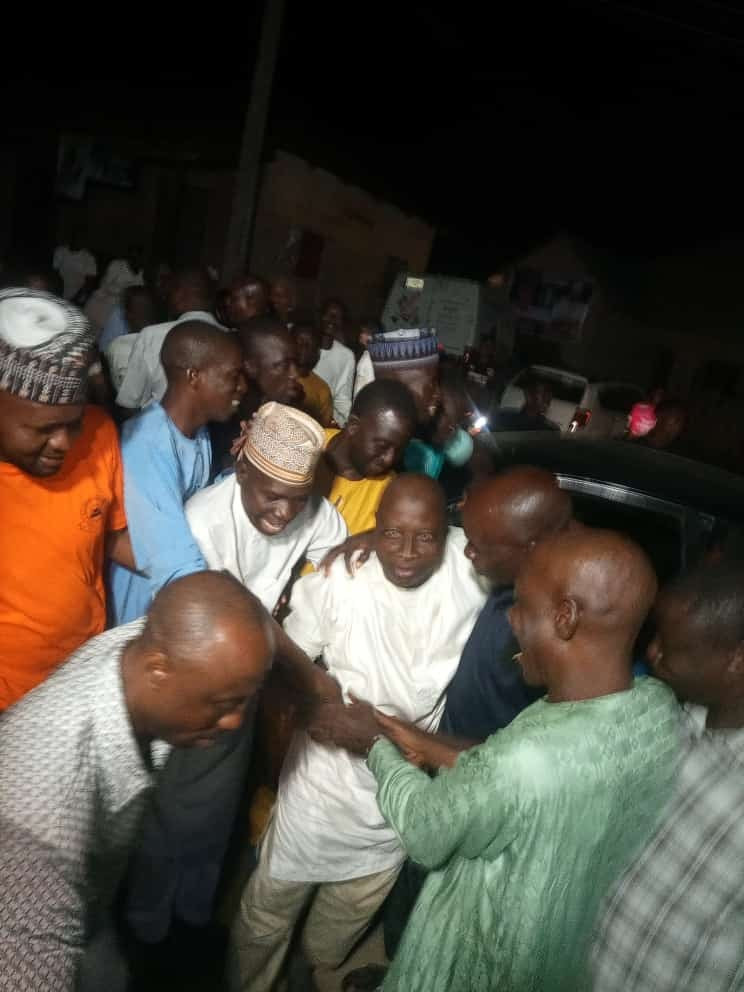 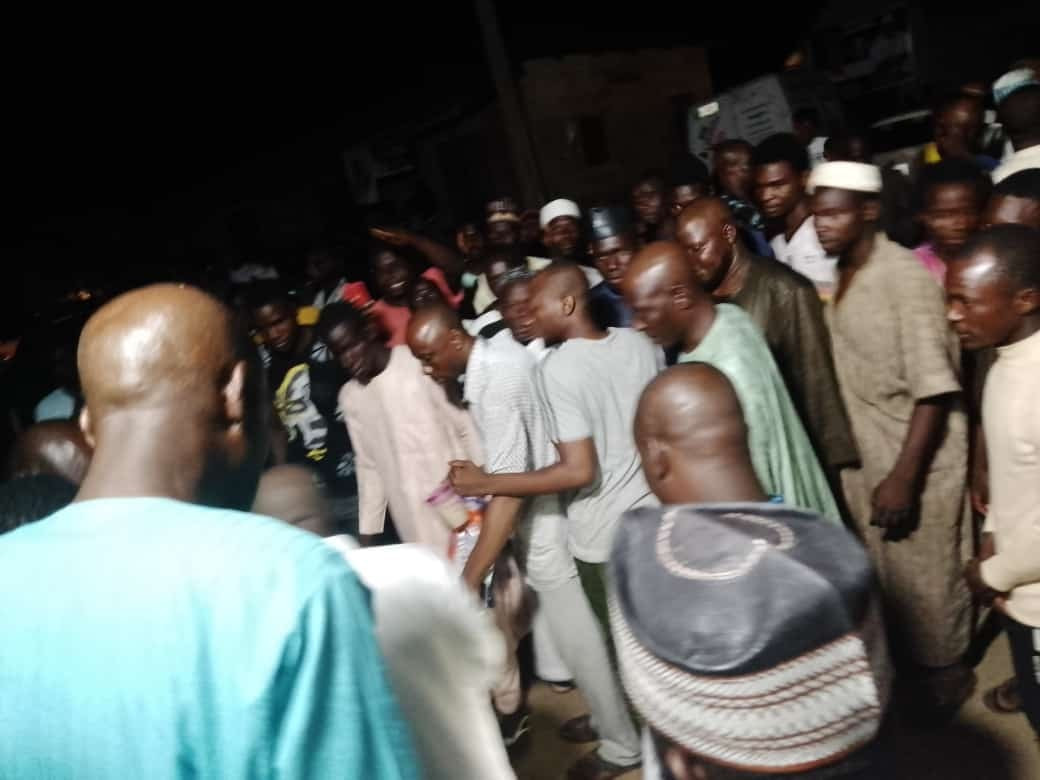 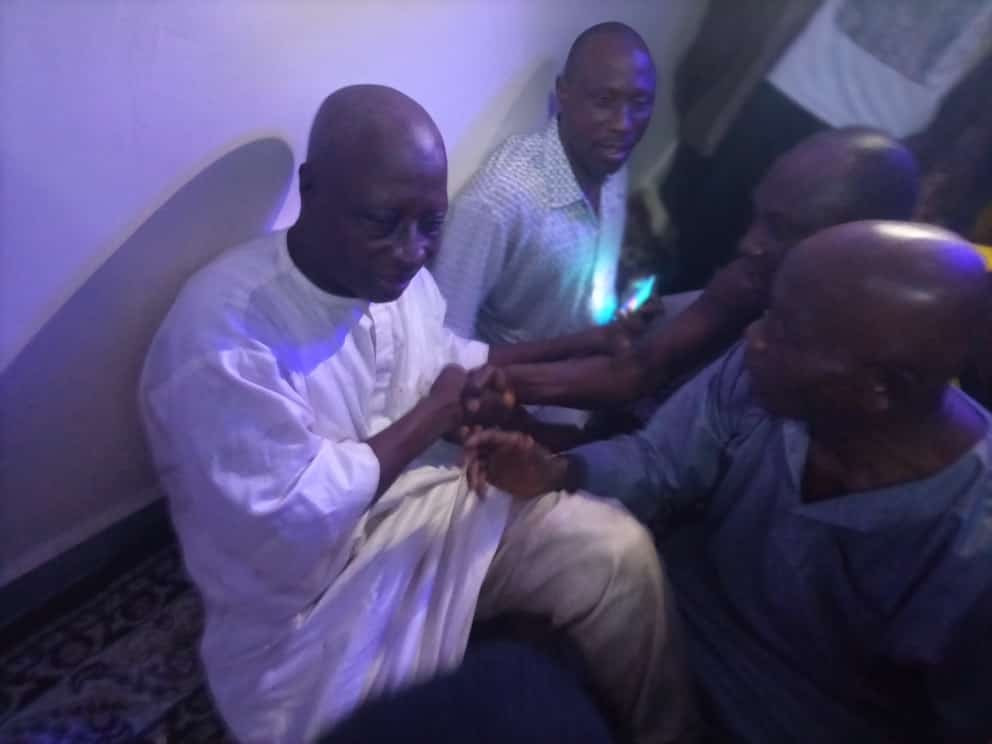 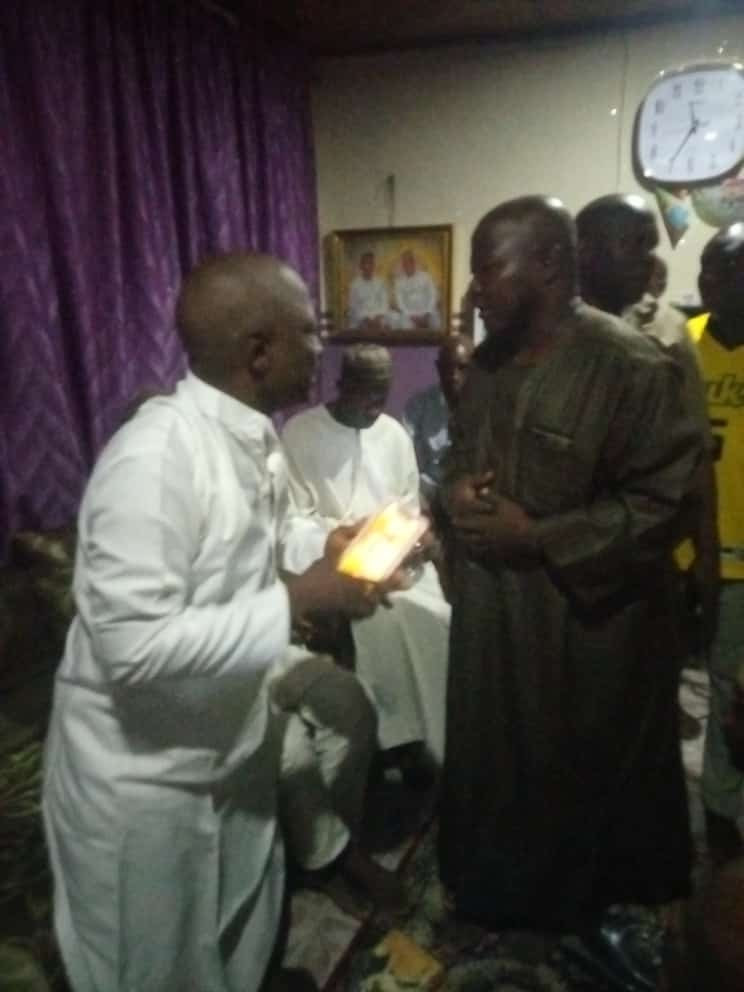 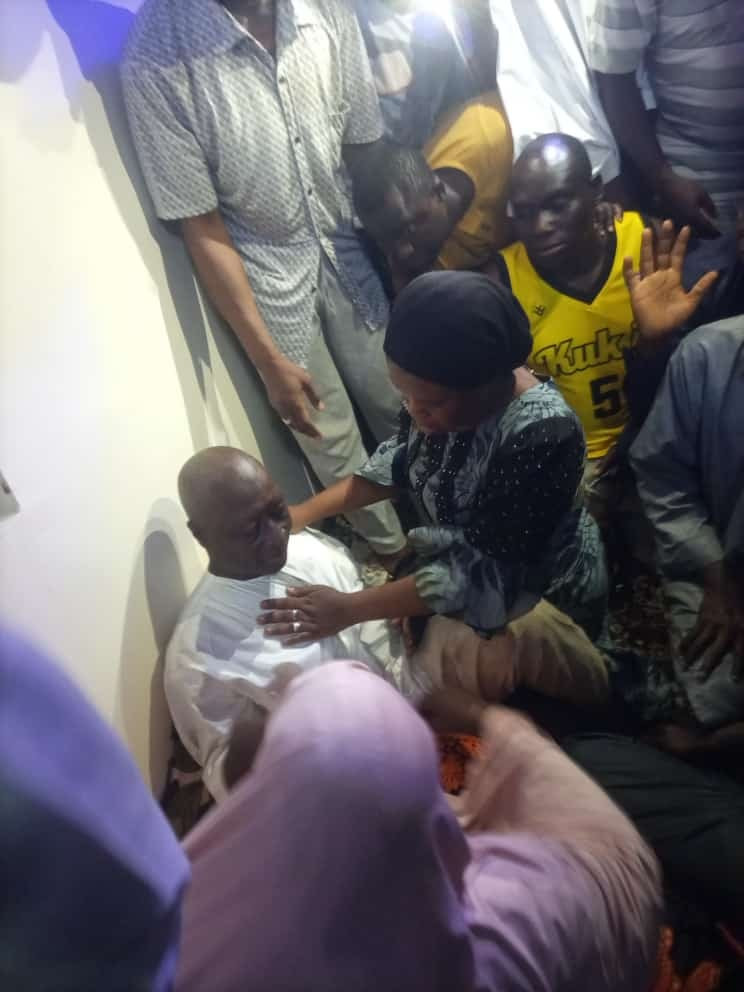 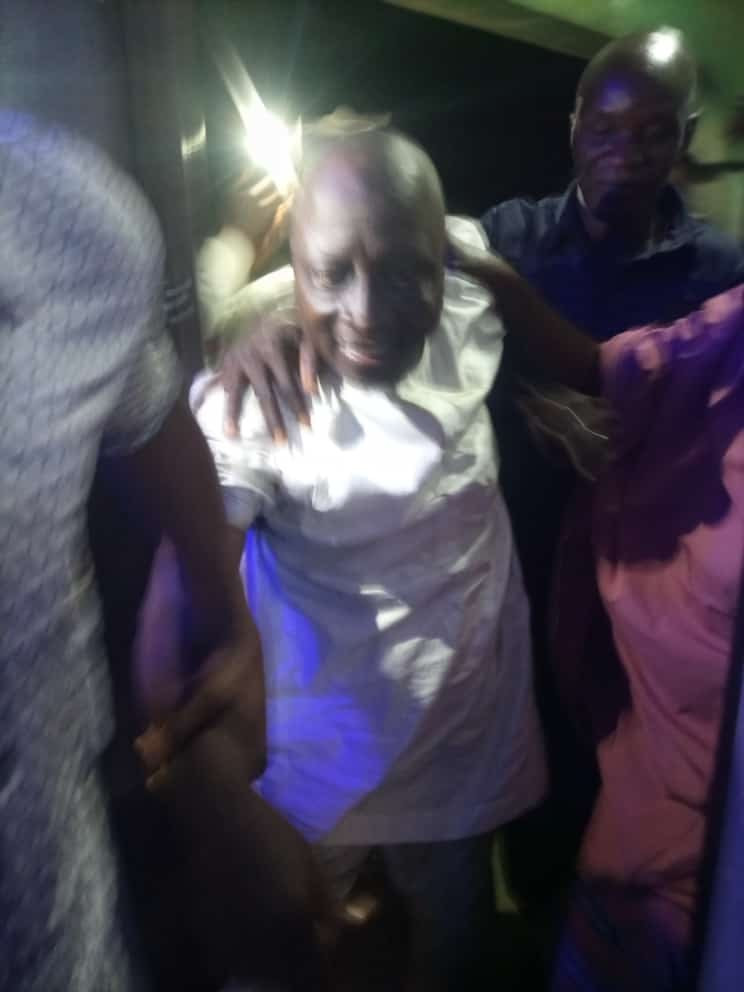 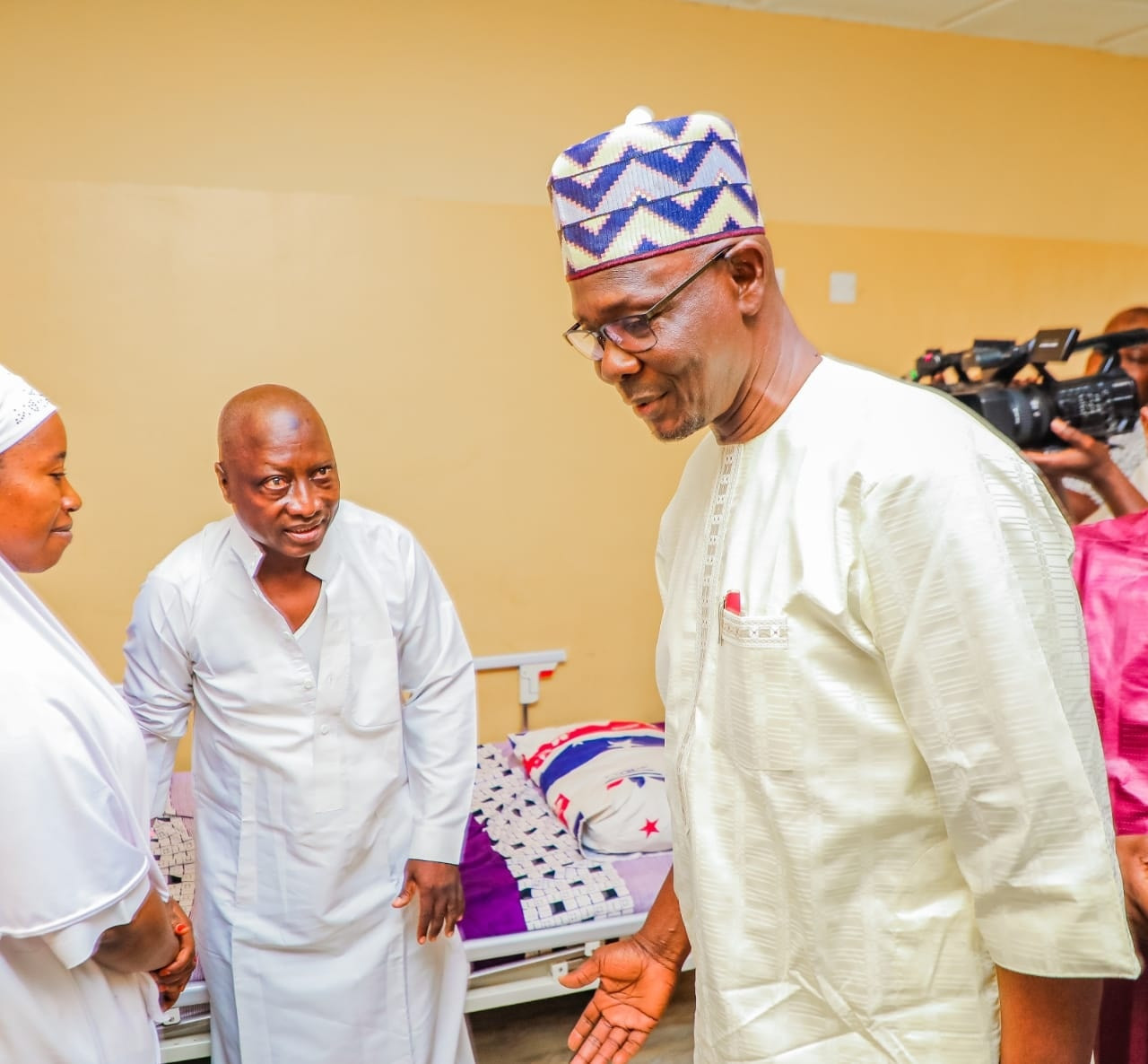 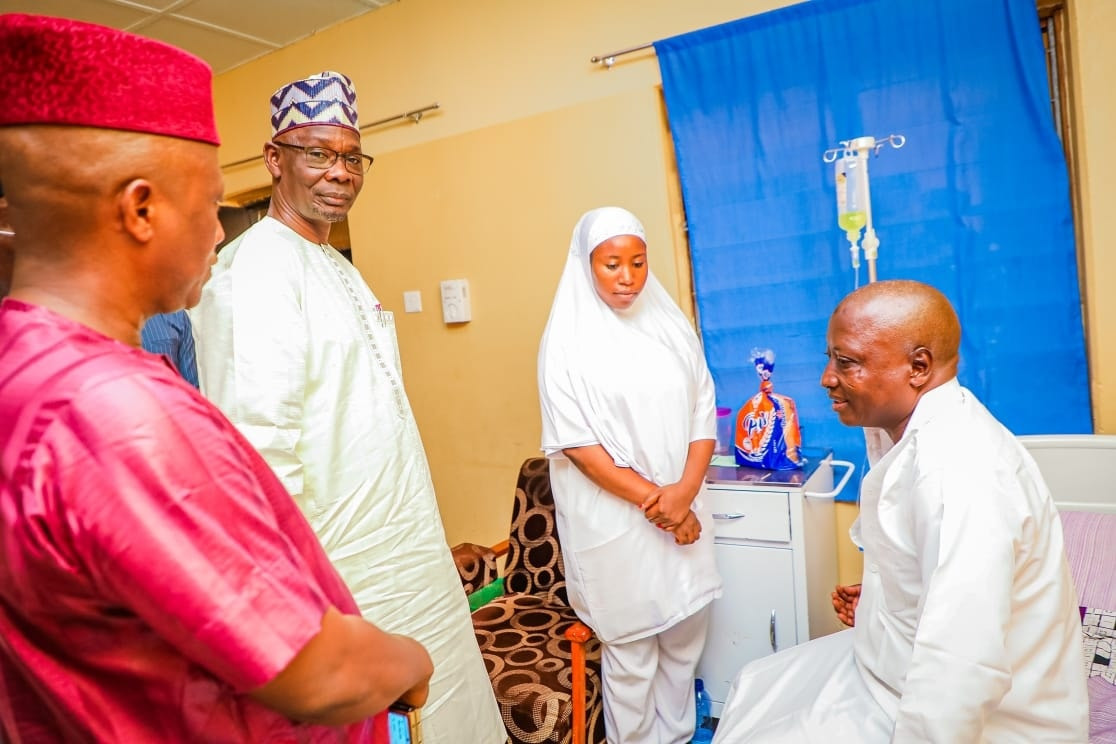 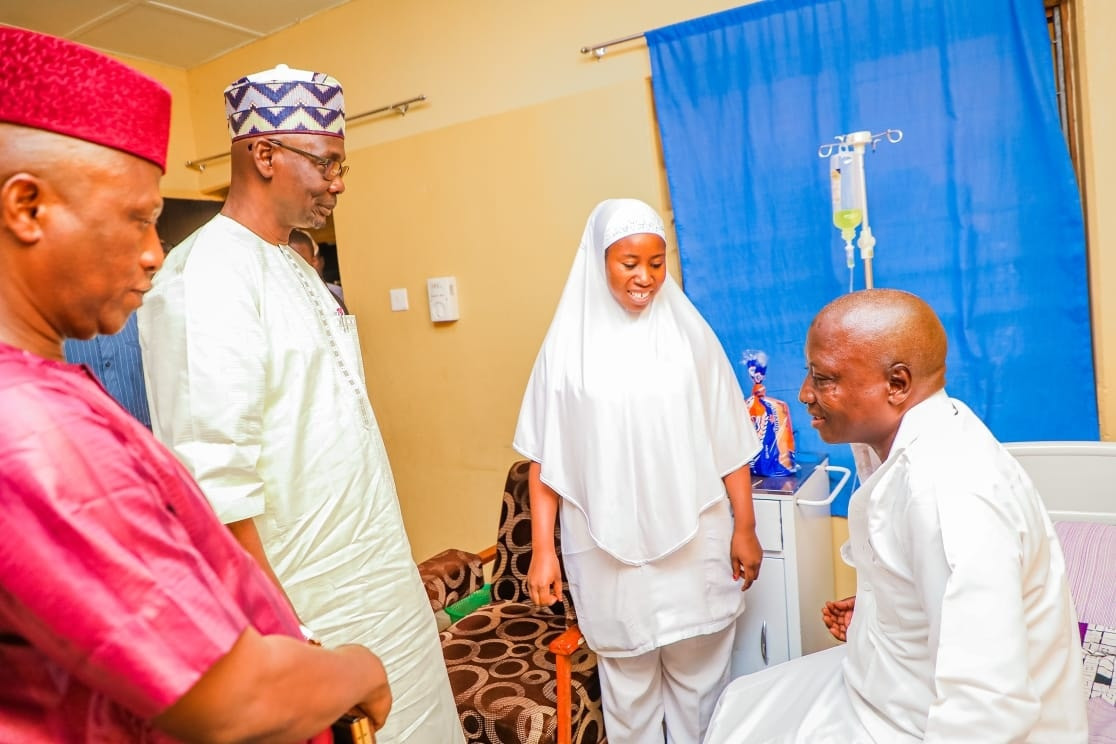