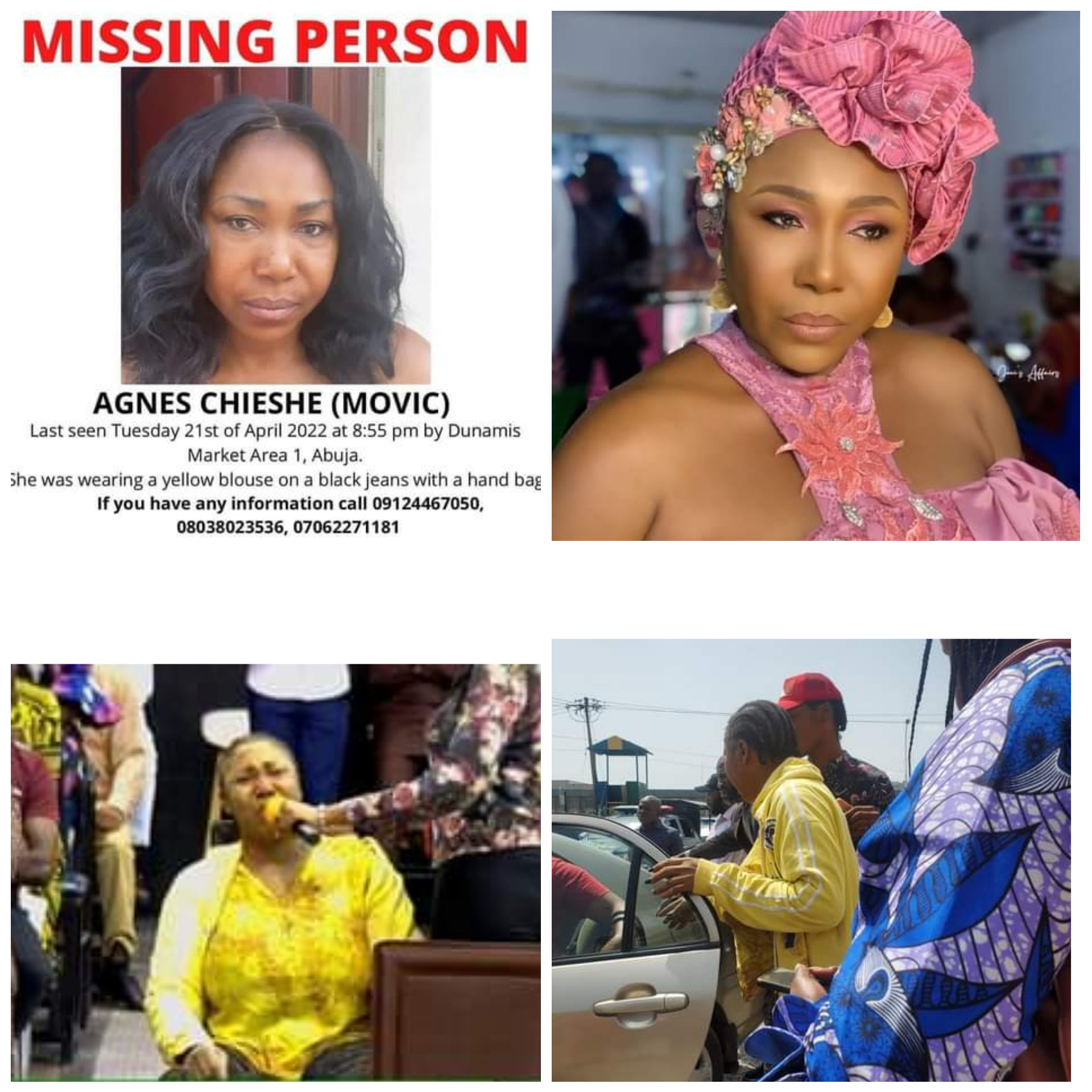 Abuja businesswoman, Agnes Chieshe Movic, who was declared missing by her family has been been found.

LIB had on Sunday, reported that the woman was last seen by Dunamis Market Area 1, Abuja at about 8:55pm on Thursday, April 21.

It was gathered that Ms Movic, the CEO of Movic Restaurants was abducted by suspected kidnappers.

Details of the development are sketchy at the time of filing this report, however, it was gathered that her abductors dropped her on the road late Sunday night, April 24.

Her younger brother, Chieshe Terhemen Mark confirmed her release in a post on his Facebook wall on Monday morning, April 25.

She was united with her family live on Brekete Family TV show broadcast in Abuja. 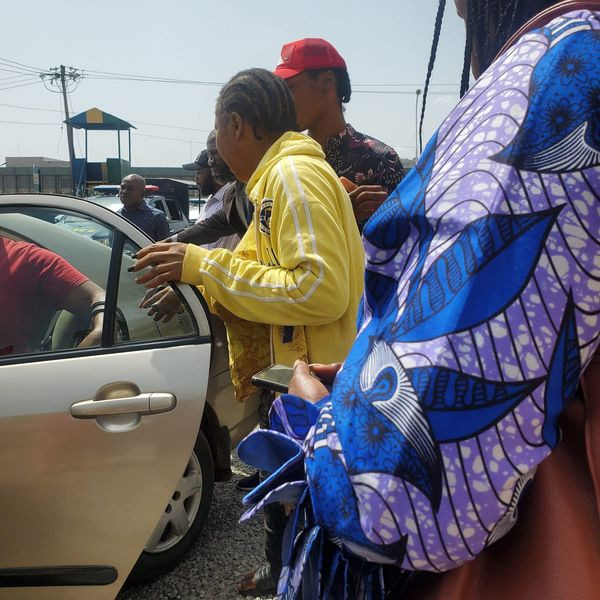 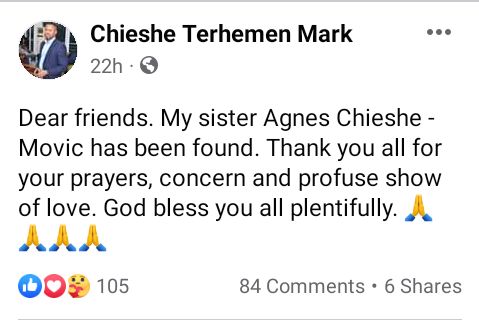 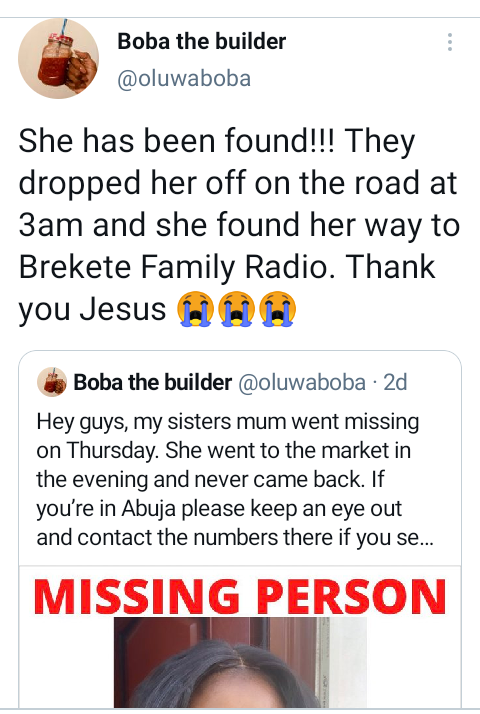