Evicted Big Brother Naija, BBNaija housemate, Kiddwaya has reacted to reports of him having a child before the reality show. 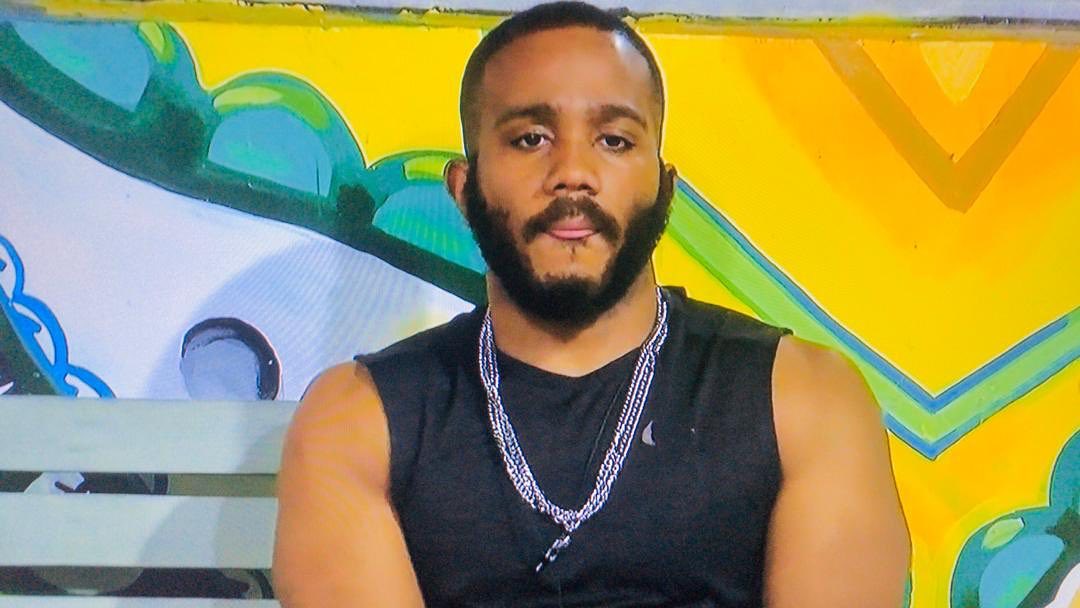 While in the Lockdown house, reports emerged on social media that Kidddwaya had a son out of wedlock.

However, after his eviction, Kiddwaya addressed the reports.

During his interview with Cool Fm, Kiddwaya denied having a child, describing the news as false.

When asked if he had a child before entering the reality show, the billionaire’s son said: “That is false, I don’t have a Kid yet.”

Kiddwaya was the twelfth housemate to be evicted from the Lockdown house.

His eviction now leaves seven housemates to battle for the grand prize worth N85m.

The WINNER Of #BBNaija Season 5 Is… Laycon