Big Brother Lovebirds, Erica and Kiddwaya recently had a conversation, and during the conversation, Erica asked for advice from Kiddwaya on her situation with Laycon.

She told Kiddwaya what Laycon said to her after she approached him in the kitchen and questioned him on why he is being hostile and cold toward her. 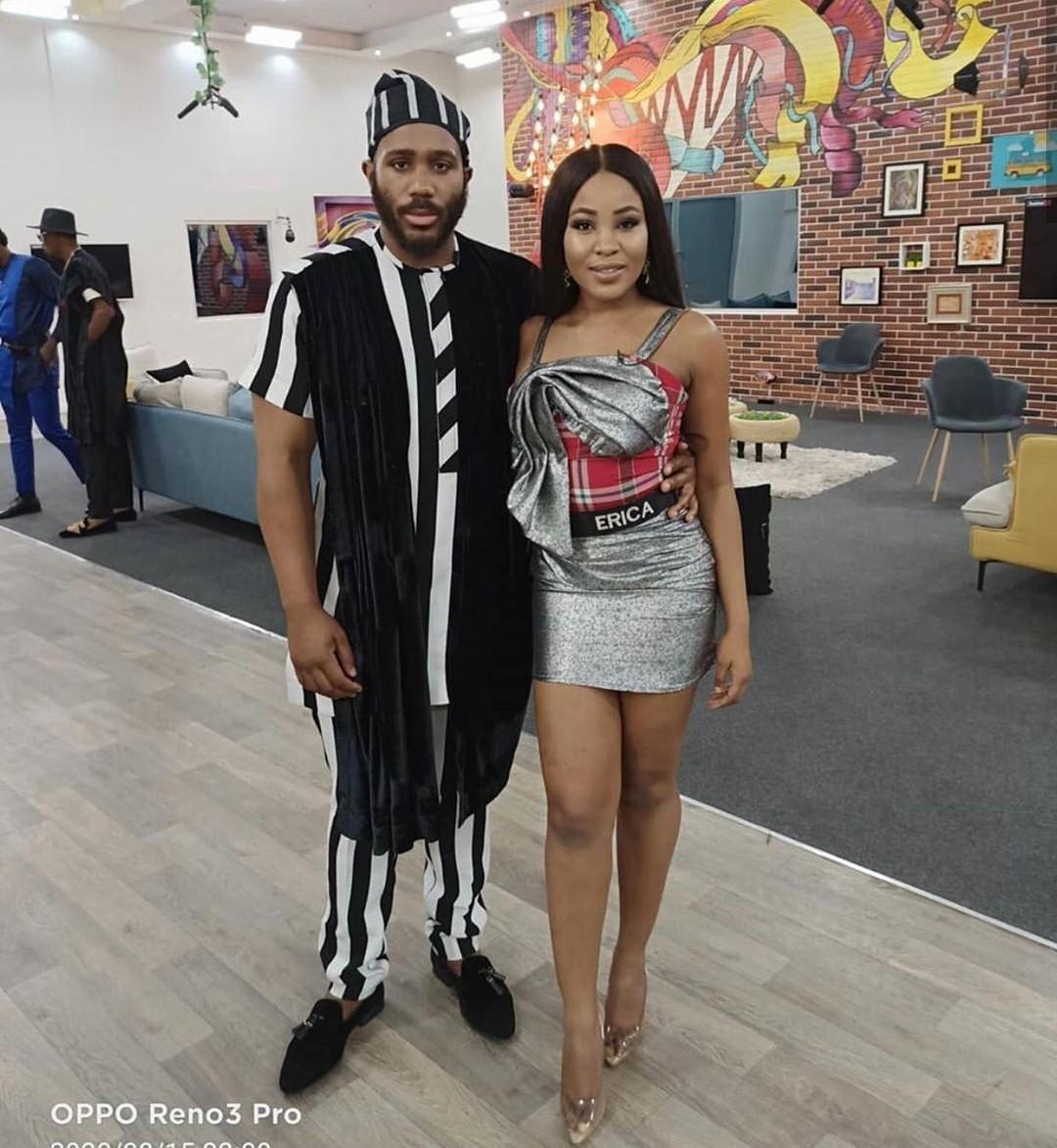 Kiddwaya started off by giving Erica advice of what not to look out for when choosing a man.

“Those who are attracted to a Man’s physical attraction and go into relationship with them for such reason, those sort of Relationship doesn’t last.”

Going Further, Kiddwaya Explained why He broke up with his ex.

According to him: “She was too good and I wasn’t ready, She wanted us to get married and I was just 21 then and immature, I thought it wise to return to Nigeria while I left her back in the UK to be happy, I ended everything for her to be Happy.”

Uganda: My Life And Wife’s Life Is In Danger – Bobi...