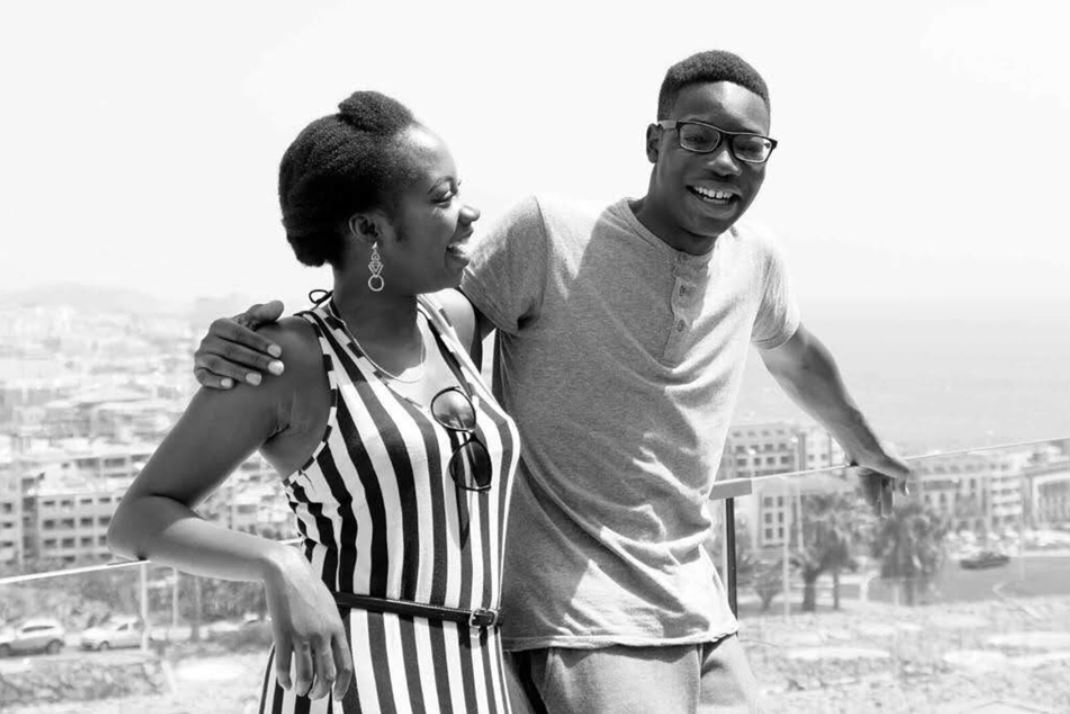 Three weeks ago, the news broke of the untimely passing of Khafi‘s 20-year-old brother, Alexander. He died from gunshot wounds to his chest and abdomen, and his killer(s) are yet to be found.

Khafi in an Instagram post shared said information of the whereabouts of her brother’s killer(s) will be of great help to her family.

On the 1st of January 2020, I had no idea I would be going into the 1st day of the second half of the year without my little brother. Almost a month on and the person who has broken my family still has not been found. The hardest thing was not being there for my brother when he cried out for help. I’m praying we can help him now. If you know who did this please come forward. I beg you. #HelpAlex.

According to BBC, Alex was shot dead close to his family home in Shepherd’s Bush, West London. Alexander died after suffering gunshot wounds to his chest and abdomen on Askew Road in Shepherd’s Bush. According to detectives, a white Range Rover Evoque linked to the murder was later found burnt out three miles away. The police said they were yet to make any arrests.

In the video shared on Instagram, the Scotland yard police department says it is looking for the occupants of a white Range Rover SUV that was used on the night of the shooting.

Khafi believes justice must be served and the killers of her brother brought to book.