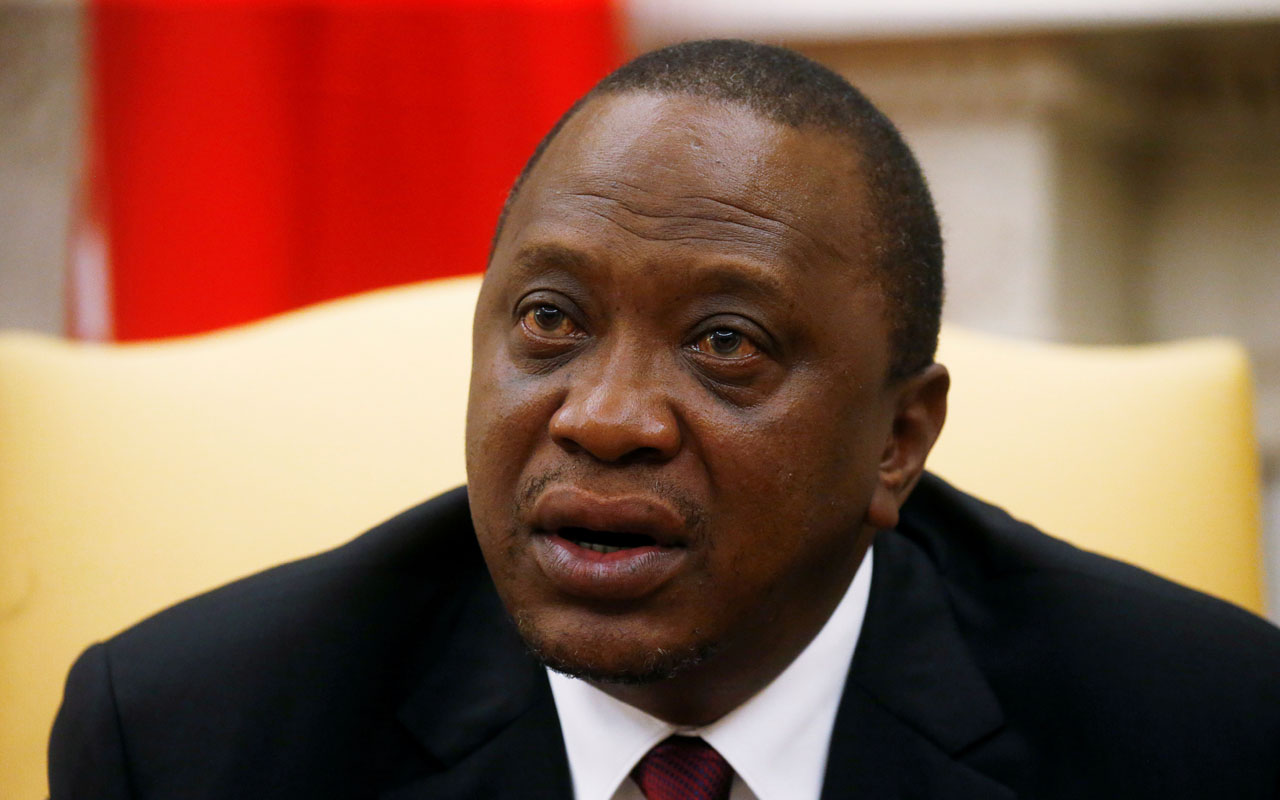 Kenyan President Uhuru Kenyatta lifted and scaled back some anti-Covid-19 measures on Saturday, including reopening schools and freeing travel in and out of Nairobi, but a ban on protests remained in place.

In a May Day speech Kenyatta cited a 74 percent drop in infections in the capital from March to April and a drop of 89 percent in the country’s second largest city of Mombasa.

Travel into and out of Nairobi and surrounding counties is now allowed and its curfew has been shortened to reflect the 10 pm to 4 am ban in effect in the rest of the country.

Schools, which have been shut since the end of March, will reopen May 10.

Bars across the country may now operate on restricted hours, restaurants are allowed to open, and sporting events and religious services authorised with caps on attendance.

However “the prohibition against political gatherings is extended until otherwise directed,” the public order said.

Nearly 570 of virus-related deaths were registered during the month of April alone, making it the deadliest month for Kenya since the start of the pandemic.

But government statistics indicate a decrease in positive tests from 18 percent in the last week of March to 10 percent this week.

Like several of its east African neighbours, Kenya put strict measures in place to stop the spread of the virus between March and July 2020.

A second wave hit Kenya from September to December and a third that began in March is still underway.

The president said a continued downward trend in infections could lead to further easing of measures, but urged caution.

“Sadly, a surge of infections will necessitate an escalation of the containment measures,” he warned, “a possibility we all dread.”