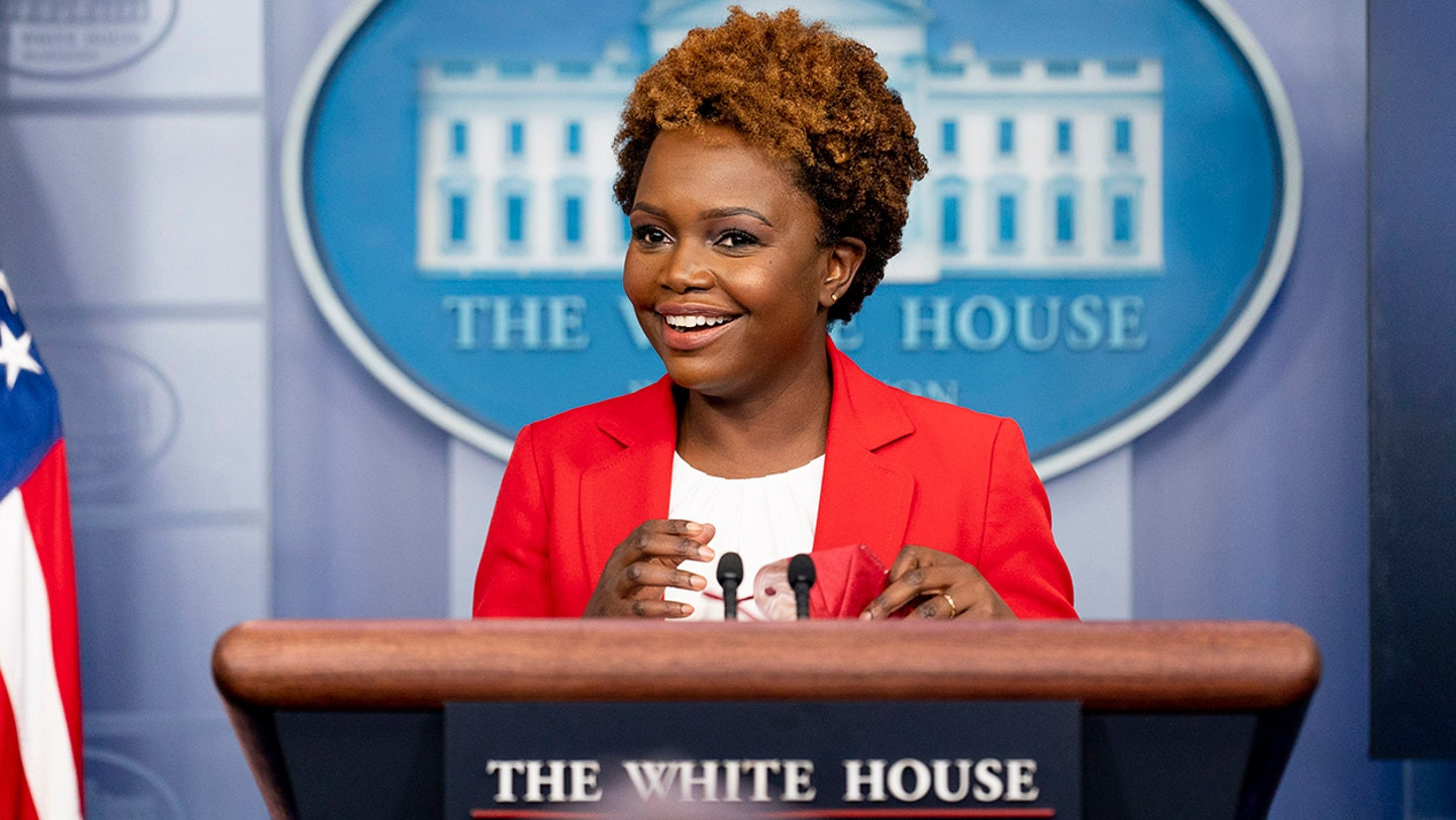 US president, Joe Biden has named Karine Jean-Pierre as his next spokeswoman, making her the first black and openly LGBTQ+ person to serve as the White House press secretary.

Biden said she will replace Jen Psaki, who is leaving the post on May 13, to take up a role as a commentator for MSNBC.

“Karine not only brings the experience, talent and integrity needed for this difficult job, but she will continue to lead the way in communicating about the work of the Biden-Harris administration on behalf of the American people,” Biden said.

Ms Jean-Pierre, 44, has served in the White House press office since the beginning of the Biden administration and regularly stands in for Psaki in the briefing room.

She also filled in for Psaki on the president’s recent trip to Europe after the press secretary contracted Covid-19. Psaki (pictured top right) praised her successor as a “remarkable woman” in a series of tweets.

“She will be the first black woman and the first openly LGBTQ+ person to serve as the White House Press Secretary,” she said.

“Representation matters and she will give a voice to many, but also make many dream big about what is truly possible.”