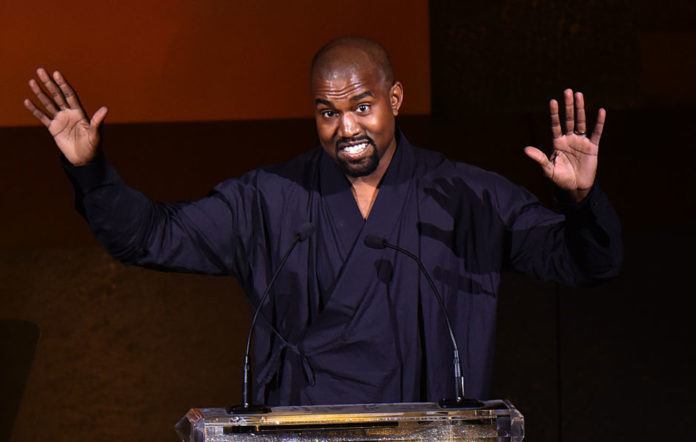 Kanye West’s 2020 Presidential bid is still alive despite an earlier report which claimed that the Billionaire rapper had dropped out from the race. Read here.

The 43-year-old rapper has reportedly made his first official step by filling with the Federal Election Commission, seeking the office of President.

According to TMZ, West filed the first form required by the Federal Election Commission to run for president on Wednesday, July 15. He filled out “Form 1, Statement of Organization” declaring that he will run with his party BDY, which stands for the Birthday Party.

The publication also noted that Kanye West is yet to file the more important Form 2, which are: Statement of Candidacy, which shows he’s raised or spent more than $5,000 in campaign activity and triggers candidacy status under federal campaign finance law.

Kanye West announced his intention to run for US president on July 4, with Tesla and SpaceX CEO, Elon Musk endorsing him after he made the announcement.

Zydeco musician shot while on stage at Louisiana festival