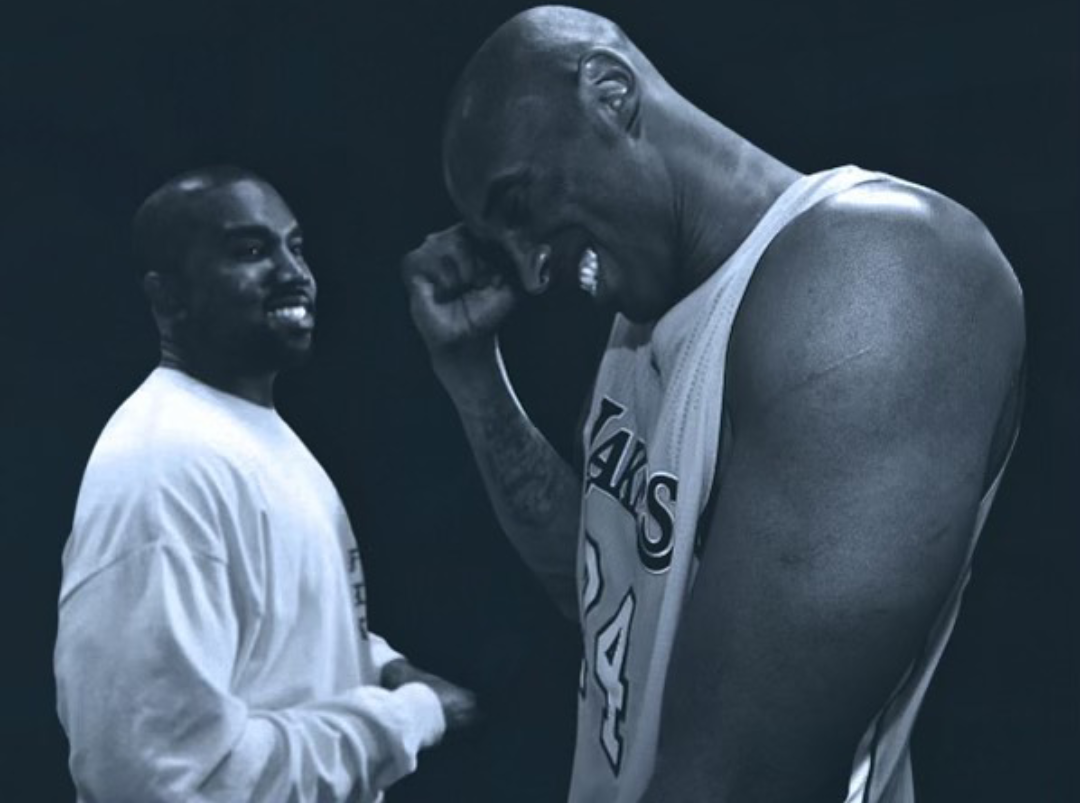 Rapper and fashion designer, Kanye West has a shared a throwback photo of him and his late friend and Basketball legend, Kobe Bryant on the second anniversary of his tragic death.

Kobe was tragically killed in a helicopter crash on 26 January 2020, along with his teenage daughter Gianna.

The Bryant family, his fans, friends and colleagues are still in mourning for the star athlete, and social media was flooded with tributes.

Kanye West who released a song and video titled 24 in honor of Kobe in his last album Donda, on Thursday, January 27, shared a black-and-white photograph on his Instagram page of the pair laughing together and captioned it simply: ‘Miss you family’. 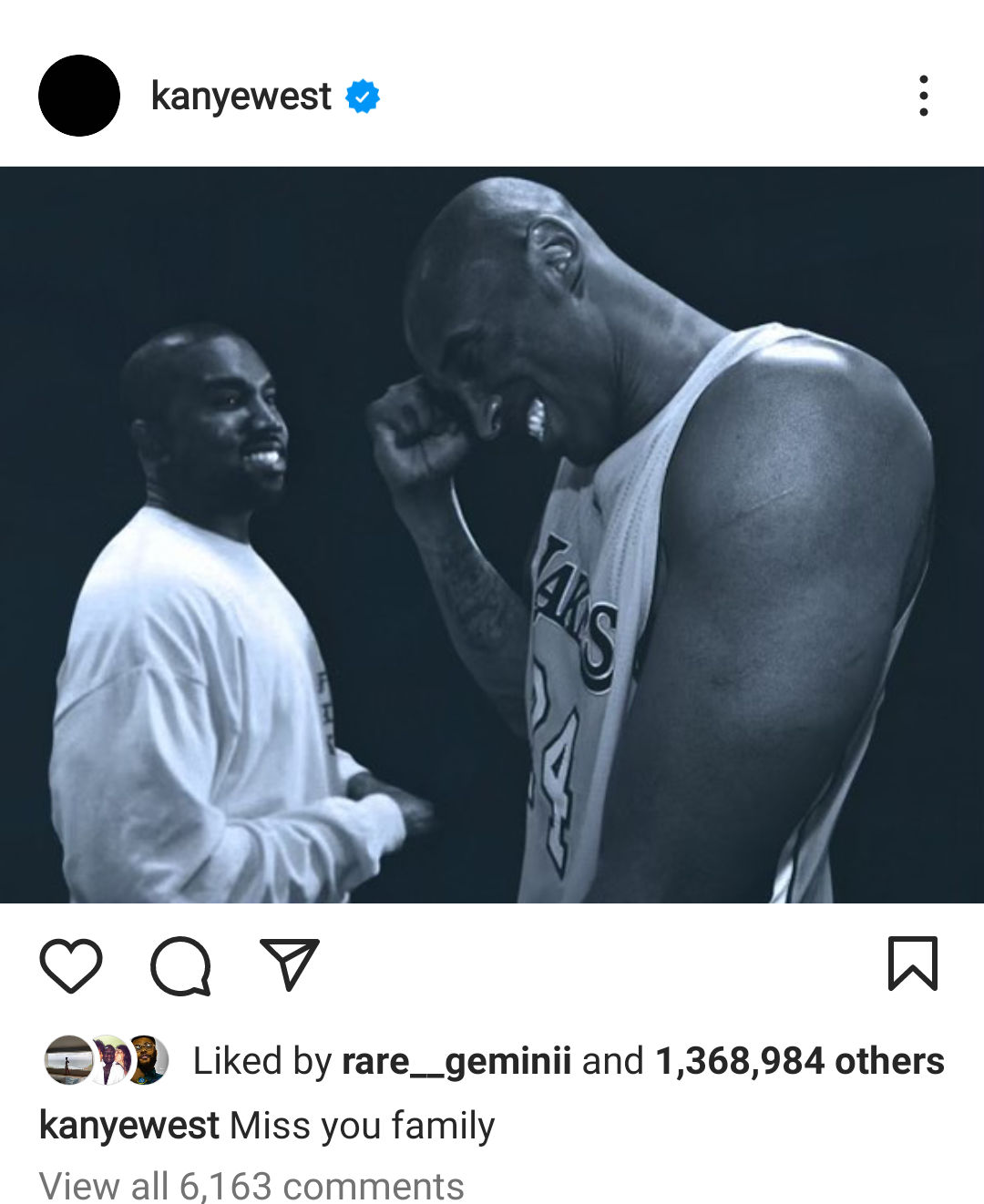