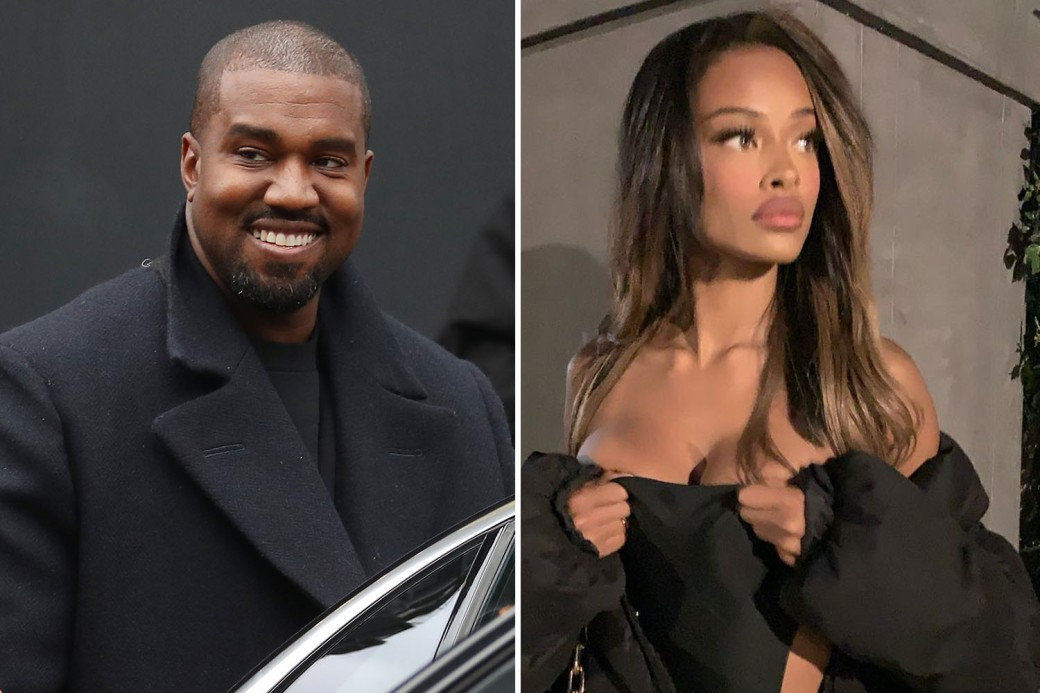 Sources told Page Six that Kanye who in an interview aired days ago said he still wants to be with estranged wife Kim Kardashian, has been “hooking up with” Vinetria “for a while now.”

Vinetria was reportedly in Miami with West when he recorded the now-viral “Drink Champs” interview and was seen at his Sunday Service last weekend. They also attended their first public event together this weekend: his Donda Academy’s debut basketball game in Minneapolis. 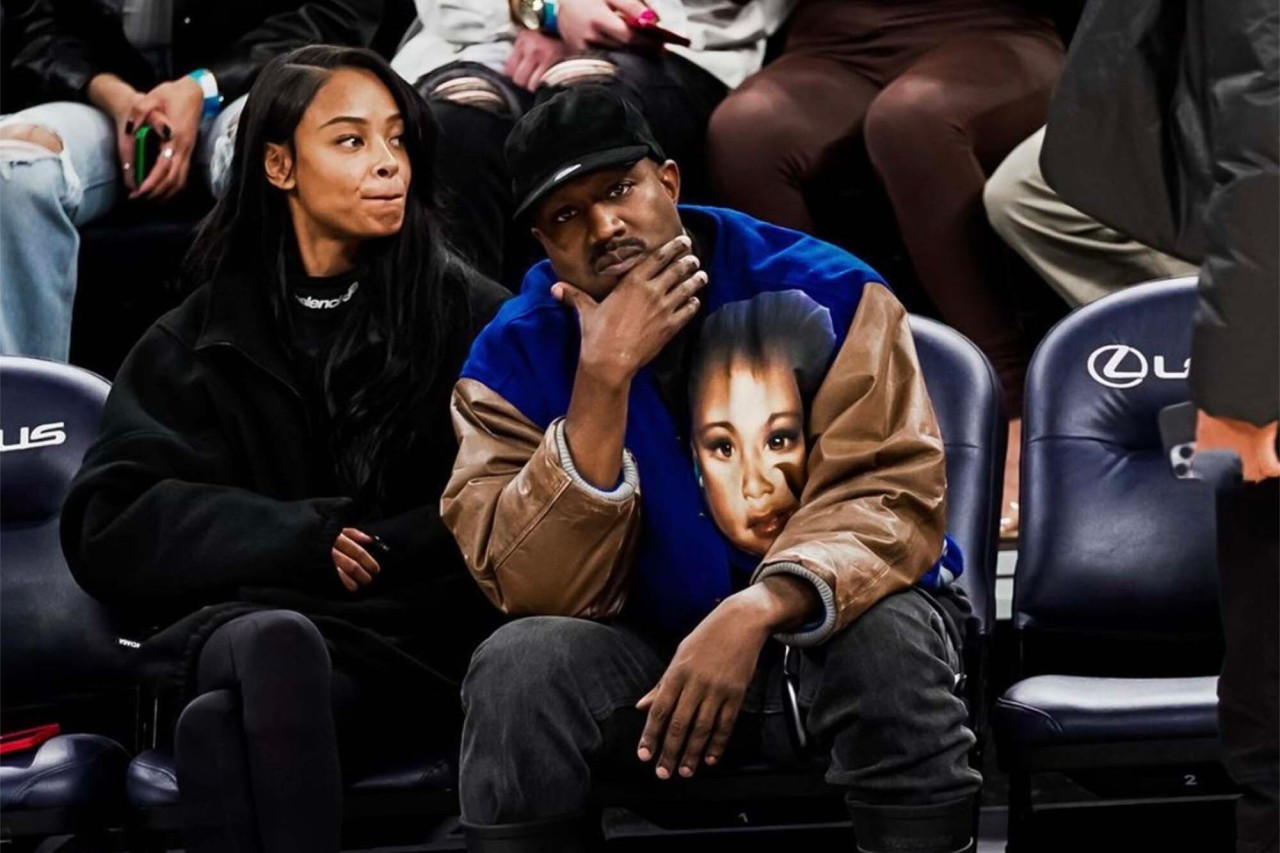 They were photographed courtside as they enjoyed the game together, as seen in photos shared on social media. It’s likely Vinetria will also attend his next Sunday Service.

This marks West’s second public romance since Kardashian filed for divorce from him in February after seven years of marriage and four children together: North, 8, Saint, 5, Chicago, 3, and Psalm, 2.

Shortly after the split, it was alleged that West briefly dated Irina Shayk, though sources maintained they were just friends who had known each other for a long time. Kardashian, meanwhile, has recently been sparking romance rumors with “Saturday Night Live” star Pete Davidson.