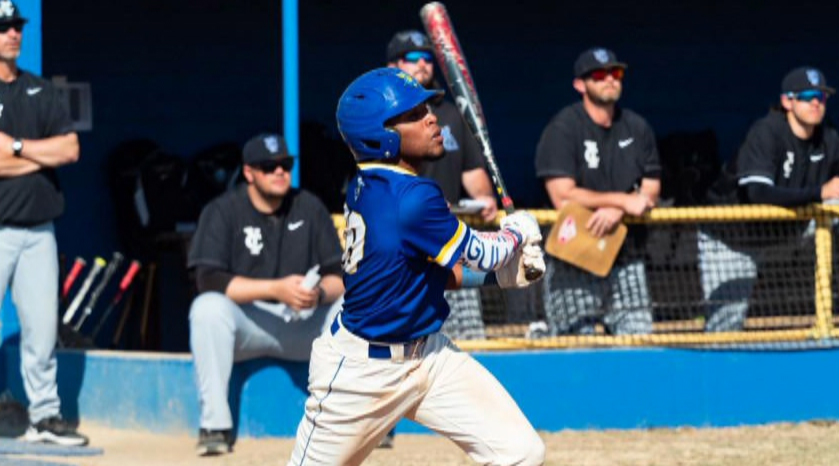 Kansas police are investigating allegations that a water cooler was contaminated with a foreign substance during a baseball game between longstanding rivals Kansas Wesleyan University and Bethany College.

The investigation was launched after KWU Barstool tweeted Sunday that paint thinner was poured into Kansas Wesleyan’s cooler during the game. KWU Barstool is not affiliated with the private Christian university.

The Lindsborg Police Department said Thursday that Kansas Wesleyan filed a police report over the incident. Police Chief Michael Davis said the department has an open investigation into the allegations but he did not identify what the alleged substance may be.

“Both colleges are cooperating with our investigation and multiple interviews have taken place,” Davis said in a statement. “Other than that, we are not providing any additional comments at this time.”

Steve Wilson, Kansas Wesleyan athletic director, said that a player or staff member discovered a foreign substance had been mixed into the team’s cooler during a doubleheader game on Sunday. He said the cooler was provided by Bethany College because the games were played on their campus.

Wilson declined to comment further on the situation and did not say whether any players or coaches drank the water or became ill.

A spokesperson for Kansas Wesleyan told NBC News they are aware of the allegations and are taking the situation “extremely seriously.”

“We immediately began a thorough in-depth review with the priority of putting the health and safety of our student-athletes first,” spokesperson Brad Salois said in a statement. “This review, which includes complete cooperation with the Lindsborg, KS Police Department’s investigation of the matter, is ongoing and is a high priority.”

A spokesperson for Bethany College said the “incident is pending investigation” and had no further comment.

The teams at both schools are under the National Association of Intercollegiate Athletics. The association said in a statement Thursday that it is monitoring the alleged incident and is working “to determine the facts of the situation.”

Kansas Wesleyan, located in Salina, and Bethany College, located about 22 miles away in Lindsborg, have long been rivals. The schools split the doubleheader, with Kansas Wesleyan winning the second game 33-2.