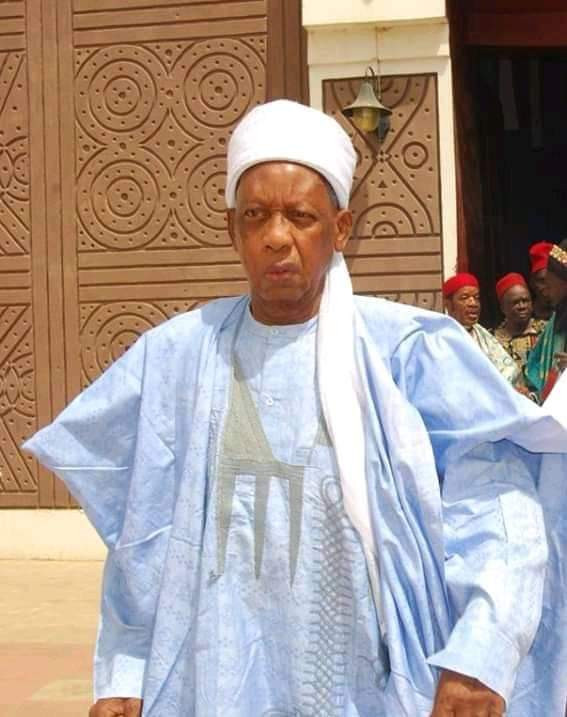 Secretary of Kano Emirate, Alhaji Mahmud Aminu Bayero has died at the age of 82.

Bayero died at the National Orthopedic Hospital, Dala in Kano after a protracted illness.

His son, Ahmad Mahmud Aminu who confirmed his death said he is survived by 12 children and many grandchildren.

Before his death, Bayero served in Kano emirate for over 50 years and held different positions ranging from Private Secretary to the secretary of the emirate.

“He was initially the Principal Private Secretary of the late emir Ado Bayero before he later got elevated to the position of the secretary of the entire emirate.”

His funeral prayer held at Kano emirate in Kofar Kudu and has since been buried in Kano according to Islamic rites.

#EndSARS: You are cancelled – Nigerian celebrities call out Desmond Elliot over his comment about celebrities and influencers

“She harmed a defenseless toddler”