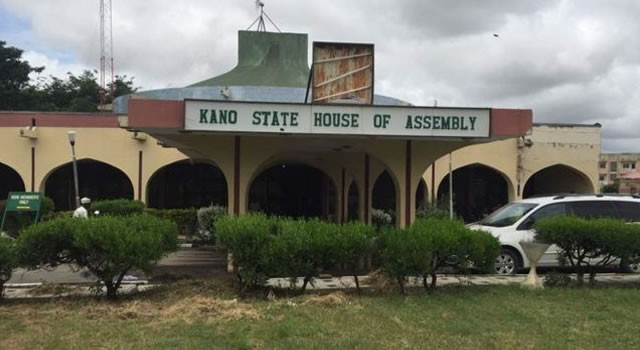 Members of Kano State Assembly on Wednesday July 15, adopted castration as punishment for rape in the state.

The adoption initiated a process to further amend the State’s Penal Code amendment (No.12), Law of 2014. Nuraddeen Alhassan (APC-Rano) had sought for a review of the law as he stated that the present 14 year jail punishment was not enough.

“Therefore, I am calling on the House to recall the law and amend it, to provide castration punishment for rapists.

“I believe this is the only measure to be taken to end the rampant cases of rape in our society, as it is so worrisome.

“I also want to appeal to the House to look into the security issues, so as to strengthen their efforts in tackling the rape cases in the state.”

Alhassan who listed ways parents and the state government can help curb the increased number of rape cases in the state, also asked the House to find out how the rape cases were being handled by the courts in the state.

Why We Sent Govt Delegation Away From Entering Akungba – Ondo Youths