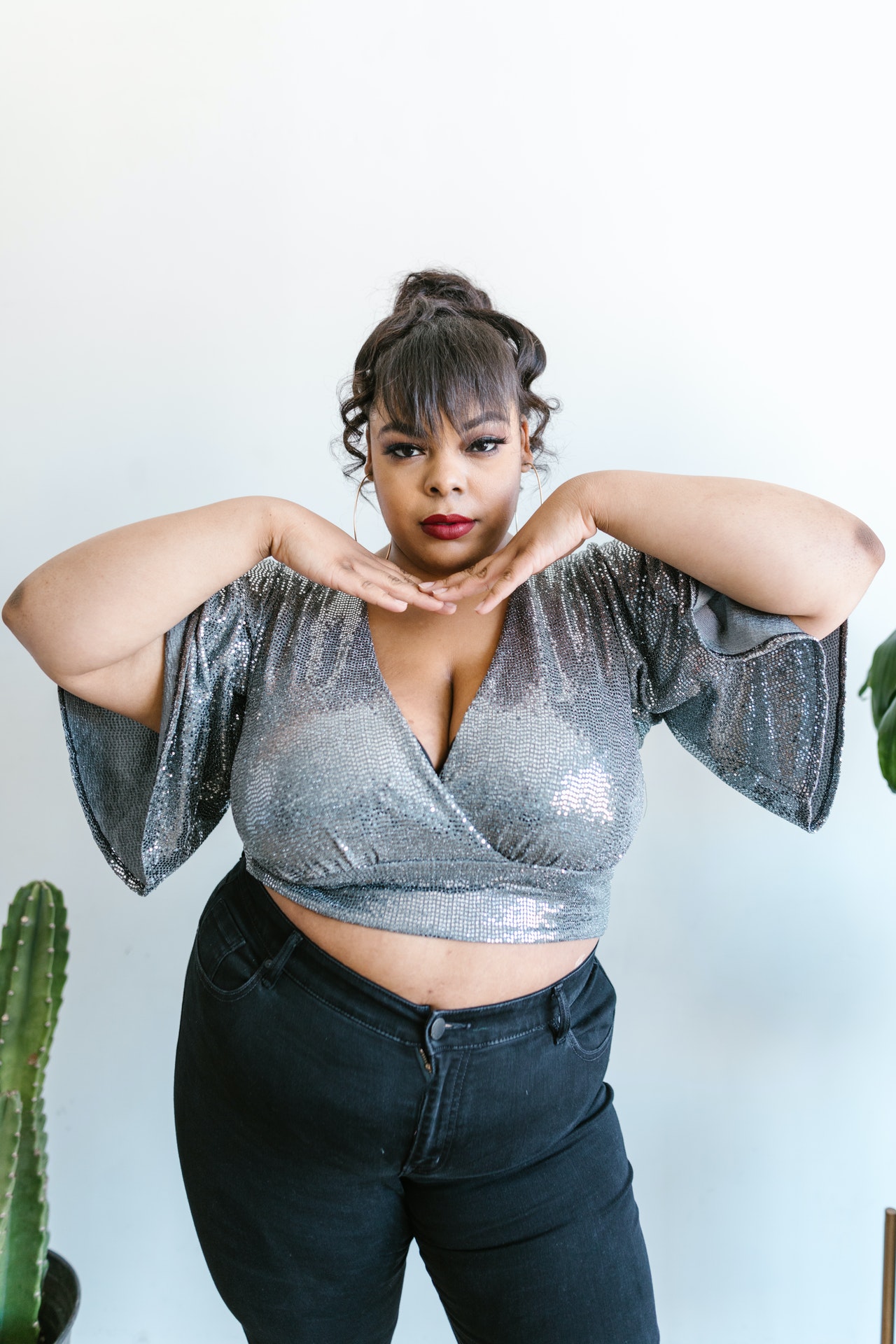 I have heard all these and so much more over the past three months that I began dreading going out. I stopped at a pharmacy one day to buy some sanitary pads and realised I hadn’t checked my weight in a long while. I stepped on the scale and exclaimed at my new weight: a whooping 76kg! “Does this mean I am now fat?” I asked the pharmacy clerk. A woman who stepped into the pharmacy a few minutes after I approached the scale mindlessly screamed, “Are you just realising that?” I was gobsmacked. To start with, I had never met this woman before and the fact that she responded in that manner to a question that was not even directed to her, was extremely insensitive. Nevertheless, I simply ignored her rude comment, paid for the sanitary towels and exited the pharmacy.

Did I start exercising after that particular experience? No, I didn’t. But after I had another encounter with someone I considered a friend, who also said I was fat, I decided to give exercise a try. It wasn’t a walk in the park. One fateful Sunday, the following month, this same friend of mine looked at me and again blurted out, “You are really getting fat, start running around your compound or something.” I won’t lie, I was hurt. And I became very defensive at that point. I made a resolve to shed some pounds to prove a point, not just to my “friend” but to everyone who called me fat at one point or another.

I installed a weight-loss app on my phone and never missed a fitness routine. I worked out even on my supposed “rest days,” just to lose weight drastically. From all the rigorous exercise, I sprained a muscle and couldn’t even walk properly. I started limping and I was in excruciating pain. Still, that did not deter me; I kept at it amidst the pain. However, the intense exercise disrupted the balance of my hormones, delaying my menstrual period. I was so scared, and I had to stop exercising. In retrospect, even after the rigorous exercise, I still didn’t lose weight and the hurtful remarks continued.

Body positivity is a concept I have always been conversant with. It is a movement that advocates for the acceptance of all body types and sizes, irrespective of shape, gender, or unrealistic societal beauty standards. Personally, I believe it is about loving your body the way it is without apologies. Society has a way of body-shaming people, especially women. They are either too fat, too slim, or even shapeless. It never ends.

It wasn’t until recently that I realised my identity wasn’t tied to my physique and began carrying myself with dignity amidst all the negativity. Apart from positive self-talk, I started taking better care of myself. I began wearing more flattering dresses that accentuated my

Now, I tell people who care to know that it is my body, my rules. I am not against exercising or keeping fit, and if you decide to exercise, do it for yourself and not for anyone else. And please don’t do it to prove a point, like I did. People will always give unsolicited advice and say hurtful things; we cannot control any of that. However, what we can control is how we choose to react to such unkind remarks. Now, I have more people admiring me in my new clothes and telling me how they look forward to my wedding day. There’s really no end to the remarks, but I can laugh them off this time around.

Photo by RODNAE Productions from Pexels