Some protesters have converged at the popular Oke-Fai roundabout in Osogbo, the capital of Osun State as the country marked Democracy Day on June 12.

The June 12 protest organised by the Coalition of Civil Society and other civic groups is also taking in Akure, the Ondo State capital.

Newspot reports that the youths are protesting against bad governance, insecurity, and economic downturn across the nation.

The protest witnessed quite a big turnout as several people are seen carrying placards and banners with various inscriptions.

Among the inscriptions on the placards held by protesters in Akure are “We need good and working Nigeria”, “stop the killings”, and “End bad governance”.

They demanded the resignation of President Muhammadu Buhari asking that he resigns from office as soon as possible. They claim that he has failed in addressing the challenges in the country, including that of insecurity. 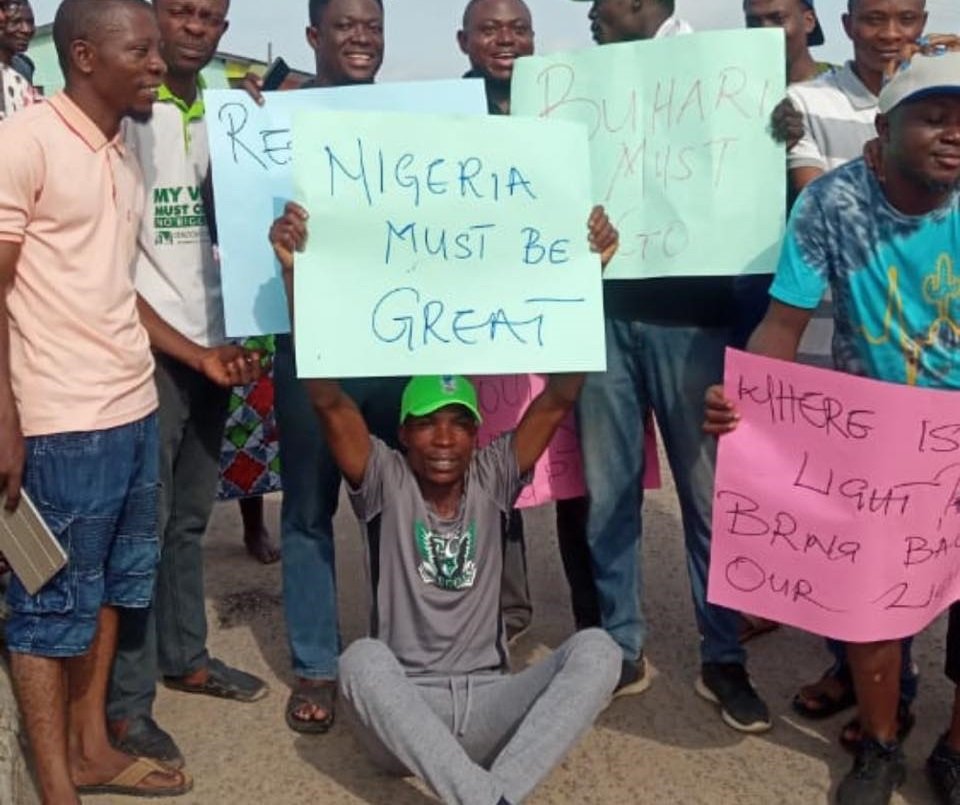 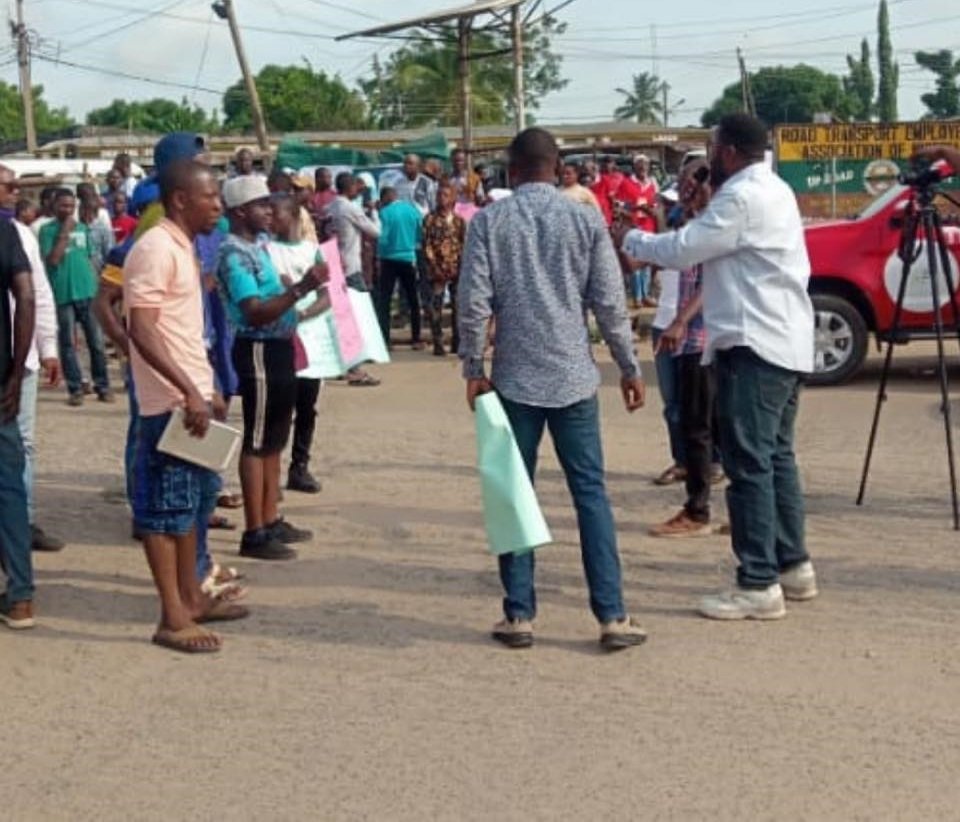 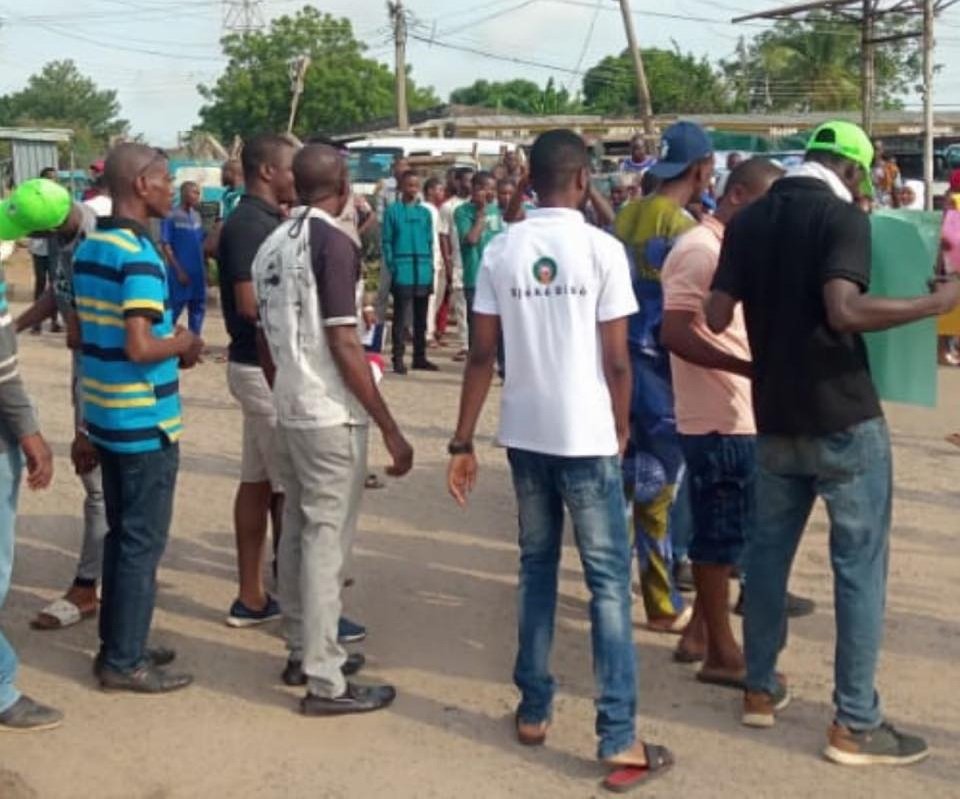