Home National Junior student dies after being stabbed in the breast by schoolmate during...
Facebook
Twitter
WhatsApp
Telegram
Email 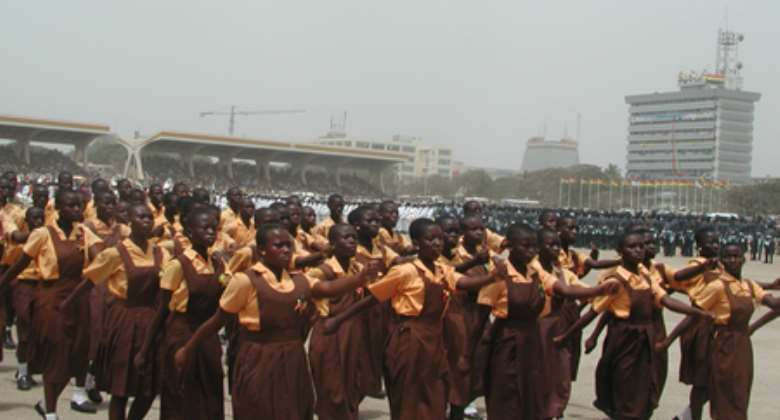 A 16-year-old student of the Nkwadum D/A Junior High School in the Akontombra District of the Western North region of Ghana has been confirmed dead after being stabbed in the breast by a 15-year-old JHS 2 schoolmate.

MyJoyOnline reported that the the teenagers were fighting over an alleged boyfriend when one of them lost her life in the process.

Corpse of the dead schoolgirl identified as Akua Kumah, has been deposited at the Sefwi-Wiawso Government Hospital for autopsy.

The suspect, Francisca Hayford, is reported to be in police custody at Sefwi-Akontombra assisting with investigations.

Assemblyman for Nkwadum Electoral Area, Isaac Etsie, said the misunderstanding ensued between the two students while they were returning from school on Monday May 23.

“I was informed on Monday evening that two students were having a fight, and during the fisticuffs, the 15-year-old in JHS 2 stabbed the 16-year-old in JHS 3 in the breast.”

A physician assistant at the Sefwi Nsawora Health Centre, Charles Kwabena Amoako, also disclosed that the victim was brought in dead.