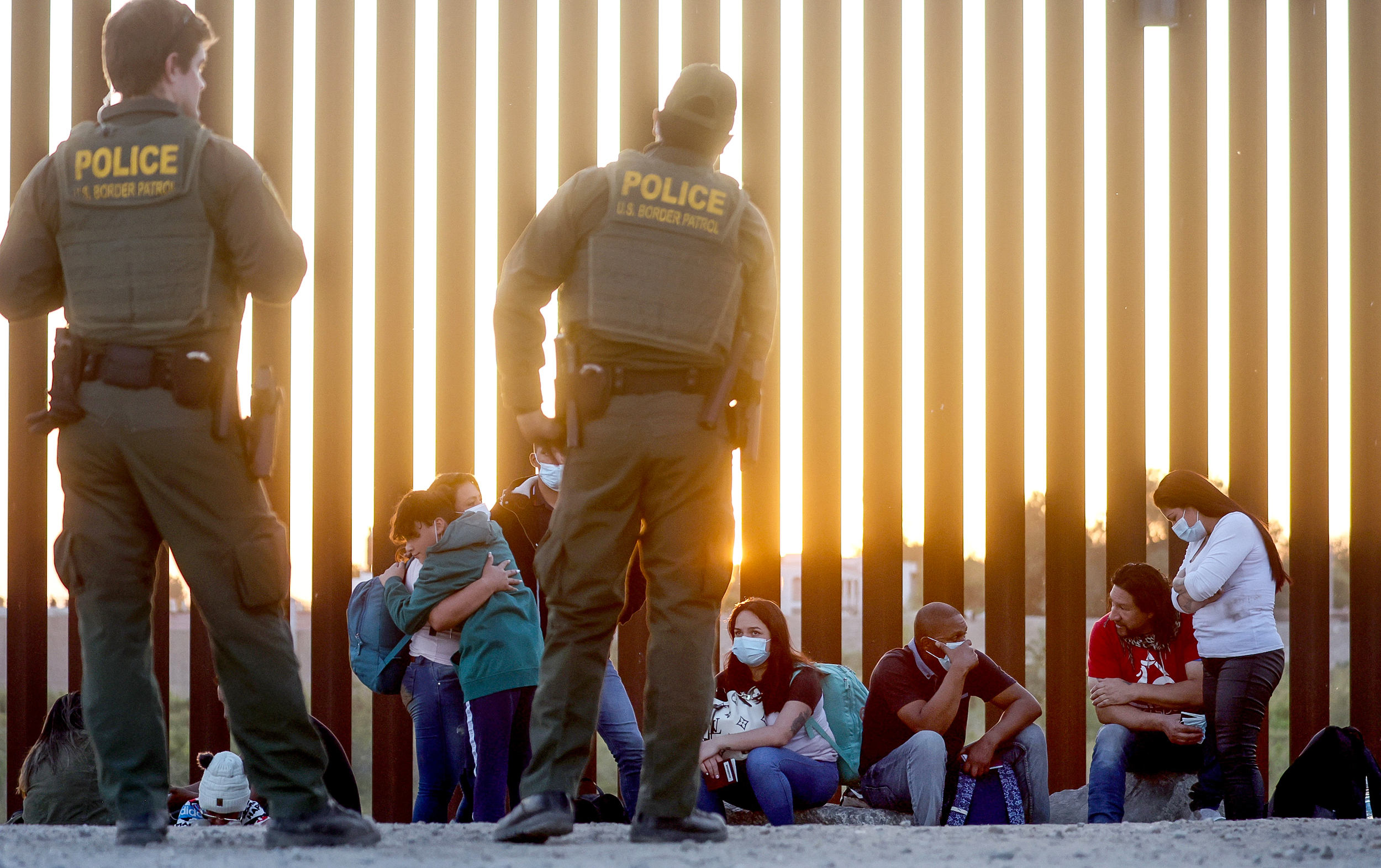 A federal judge Friday temporarily blocked the Biden administration from ending a Trump-era policy that severely limits asylum seekers from entering the U.S. due to the pandemic.

The judge’s ruling comes after Homeland Security Secretary Alejandro Mayorkas announced last month that families and single adult asylum seekers who had been turned away at the U.S.-Mexico border due to the pandemic would have the opportunity to enter the U.S. and make an asylum claim starting May 23.

U.S. District Judge Robert Summerhays of the Western District of Louisiana said Biden administration officials cannot enforce an order that would begin lifting the Centers for Disease Control and Prevention policy known as Title 42, which has blocked more than 1.7 million attempts to cross the border since the early days of the coronavirus pandemic.

Summerhays also directed the Department of Homeland Security to file monthly reports on border crossings, as well as “any material changes to policy regarding DHS’s application of the Title 42 process.”

The continuation of the health order known as Title 42 marks another setback for the administration. At the same time, it gives officials more time to prepare for what’s expected to be a surge in border crossings if the policy is rolled back.

The Biden administration has faced criticism on both sides of the aisle for its handling of Title 42, which was first implemented in March 2020. Republicans are broadly opposed to ending the policy, and several centrist Democrats have also questioned whether the administration is ready for the predicted increase in asylum seekers.